The challenge of leading offshore wind

Time is running against the Spanish industry. 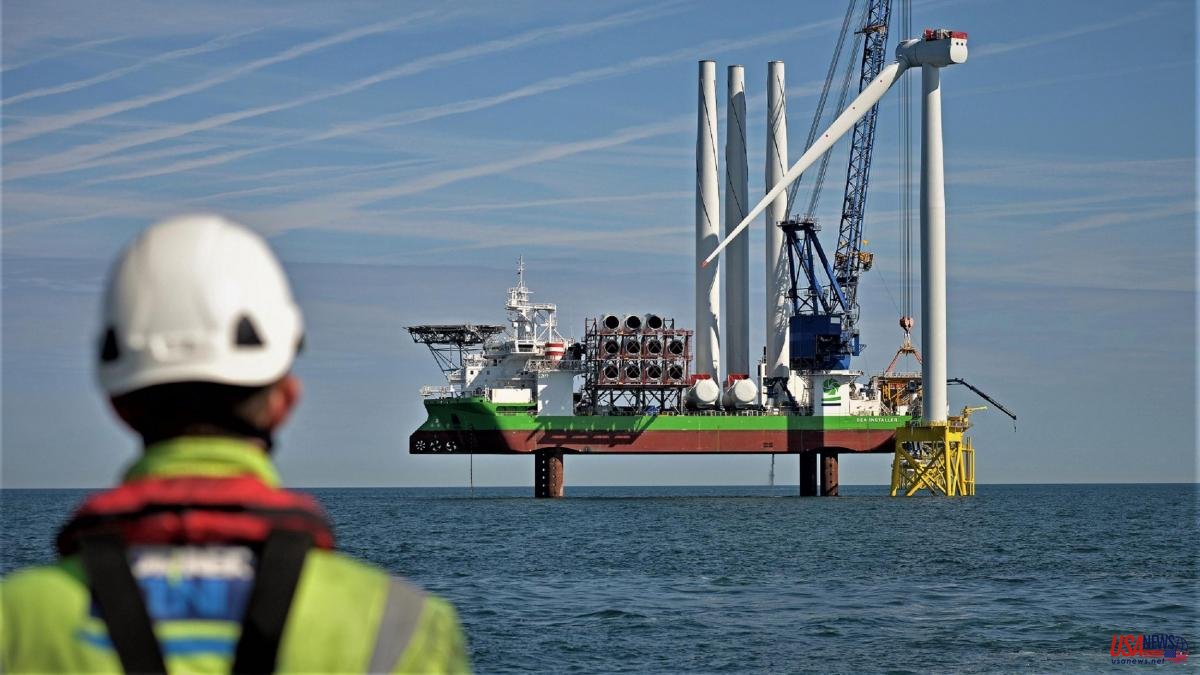 Time is running against the Spanish industry. The bureaucratic delay is about to put at risk a business that could contribute some 49,607 million euros between 2025 and 2050 and will allow the generation of up to 17,438 specialized jobs per year, and what is more important, it could place Spain at the head of the world innovation of a technology that is pointed out as the most efficient in production and energy supply costs. This is stated in the White Paper on the Offshore Wind Industry in Spain, recently presented by the Wind Business Association (AEE).

Spanish companies are already world leaders in the production of onshore wind energy and even in supplies of offshore wind energy, despite the fact that not a single wind farm has been installed in Spanish waters. Iberdrola, Navantia, Windar, Fene and Haizea Wind, among others, lead the production chains of the main European wind farms, a geographical area at the forefront of world production of this energy with powers such as the United Kingdom (22% of production worldwide) or Germany (13.5%). However, China is already ahead (48.4%) after installing 16.69 GW last year of the 21.1 that were installed worldwide last year.

“Spain, without a single offshore wind farm on its coast, is already a world reference in this technology. But a local market is necessary to increase efficiency. That is why we demand that the Government not delay the implementation of a regulatory framework that allows for concrete planning in the medium and long term”, points out Juan Virgilio Márquez, president of PREPA.

The absence of these infrastructures in Spain has a geographical explanation. Until now, this type of offshore wind farms were developed on platforms founded on the sea floor. To do this, depths of 60 meters cannot be exceeded on stable surfaces, and the Spanish coast is much steeper.

"This reason has made the Spanish industry, which knows the sector very well, to be today the most advanced in the development of floating wind farm prototypes," says Márquez.

Floating offshore wind also allows a platform to be installed further from the coast, without the need for the complicated marine engineering required by current wind farms. "They can be built in shipyards and be channeled through port platforms," ​​they explain from AEE. On the other hand, offshore wind power outperforms onshore wind power in efficiency and productivity. Platforms and windmills at sea are less bulky than on land, so materials are saved and the wind is more powerful, so a smaller windmill produces more energy.

Therefore, it promises lower costs and more powerful energy that will lower the cost of producing each megawatt. But for the innovation effort that Spanish companies are making to advance, the bureaucracy needs to allow it.