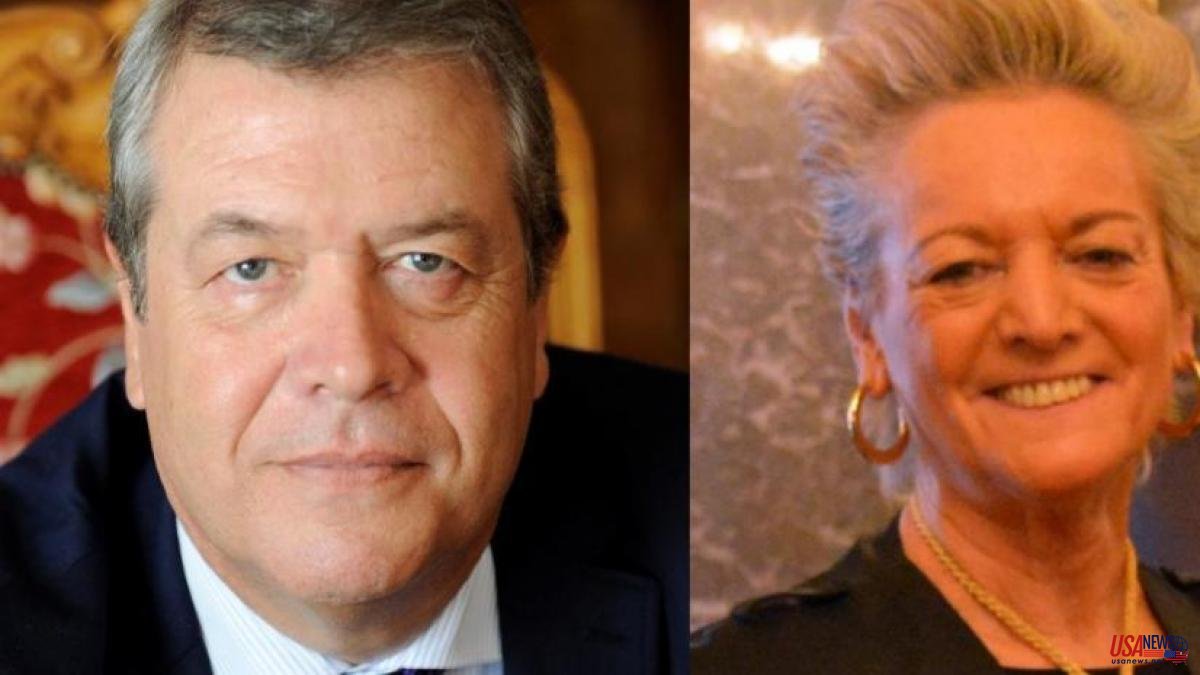 The General Council of the Judiciary has unanimously agreed this Tuesday to appoint the president of the Third Chamber of the Supreme Court, César Tolosa, and the former president of the Fourth Chamber of the high court, María Luisa Segoviano, as magistrates of the Constitutional Court. This decision will mean a chain unlocking of the institutional crisis created and aggravated in recent weeks.

In a surprise vote, the conservatives have managed to get the progressive sector to vote for their candidates, thus managing to unblock the situation and name Tolosa and Segoviano.

This has been agreed by the extraordinary plenary session convened today. Segoviano had just retired and she has been the first woman to manage to preside over a Chamber of the high court. At the time of the vote, the members Mar Cabrejas, Álvaro Cuesta, Clara Martínez de Careaga, Pilar Sepúlveda and Concepción Sáez stated that they were resigning the candidate they had proposed, the magistrate of the Third Chamber of the Supreme Court, José Manuel Bandrés, "because of institutional".

These appointments are going to cause an unblocking and deflation of the institutional crisis created and to which King Felipe VI himself referred in his Christmas Eve speech.

In the previous extraordinary plenary session, the conservatives presented another magistrate considered progressive, Pablo Lucas, but he did not obtain the support of his sector, which defended the name of José Manuel Bandrés.

In the middle of today the same thing was going to happen. In fact, after the conservative sector presented Tolosa and Segoviano, the progressives announced that they were presenting Bandrés. Yesterday afternoon, Council sources argued that the progressive sector would vote for their candidate. At the last minute there has been a change of criteria and the candidates presented by the conservatives have left.

This vote opens the way to ease the delicate situation generated within the TC itself. With these appointments, the green light is given to appoint the two proposed by the Government, former Minister Juan Carlos Campo and the former Director General of the Presidency, Laura Díez.

The next step, which will take place in the coming days, will be the approval of these four magistrates by the TC itself. Once they obtain it, their names will be approved in the Official State Gazette. With these appointments, four magistrates will leave the court, including the current president Pedro González-Trevijano, whose mandate has expired since June. After the formation of the new court, the new president of the body will have to be elected.

When the appointments are unblocked, the Government does not need to resubmit a parliamentary initiative to reform the system for electing magistrates and which caused a serious institutional crisis last week after the TC itself decided to paralyze its processing.

For the Executive, these appointments were fundamental because a change of majorities was achieved, moving to a court with a progressive majority. For this reason, after months of blockade within the CGPJ, it was decided to present an amendment to change the election system and that it be by simple majority instead of qualified, which would allow the progressive members of the Council to take forward two names for the CT.

The PP appealed the amendment and the guarantee body, in a controversial decision, decided to stop it, understanding that the procedure violated the rights of PP deputies. The order and the five particular votes of that decision are still being drafted to find out the arguments to stop a process in the Congress of Deputies, an unprecedented action in court.