The board of directors of the Cercle d'Economia appointed yesterday the former Secretary of State of the Ministry of Foreign Affairs Miquel Nadal as the new general director of the organization. 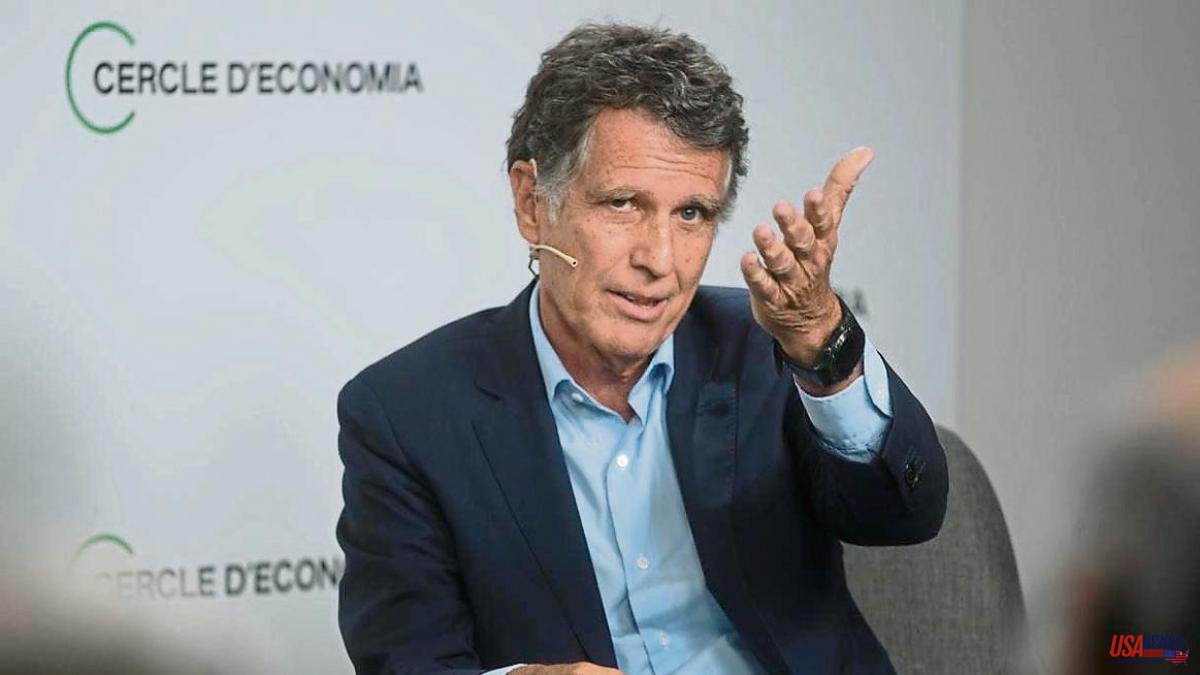 The new manager of the institution chaired by Jaume Guardiola has a degree in Economics and Business Administration from the University of Barcelona, ​​a Master's in Public Affairs from Princeton University and a Fulbright scholar from La Caixa. Among other positions, Nadal, in addition to being Secretary of State, has been director of the Foundation and of international relations of the RACC. He is currently Executive Secretary of the FIA ​​High Level Panel.

The replacement in the general secretariat is part of the renewal process carried out with the new president, Jaume Guardiola, who won the institution's first elections last summer. Before Nadal, Andreu Morillas and Jordi Alberich held the position of general director

In the new board, the presence of people who had never been in the governing bodies of the Circle, such as Carmina Ganyet (Colonial), Marc Puig (Puig), Miguel Trias Sagnier (Cuatrecasas), Alfonso Rodés (Havas), Francesc Rubiralta (Celsa) stands out. or Laura Urquizu (Red Points). Jaume Guardiola's two vice-presidencies are occupied by Teresa Garcia-Milà (Barcelona School of Economics) and Núria Cabutí (Penguin Random House).