The Cercle considers it "irresponsible" that Catalonia does not have budgets

The Cercle d'Economia has given this Thursday a serious wake-up call to the political forces. 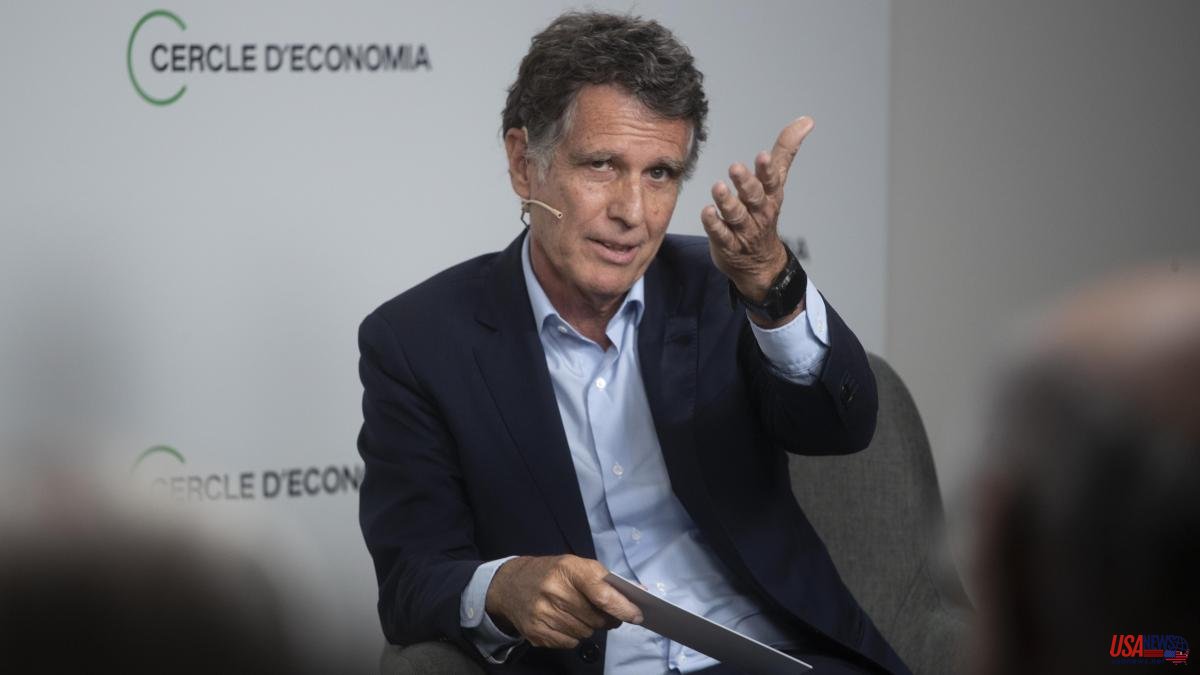 The Cercle d'Economia has given this Thursday a serious wake-up call to the political forces. And it has done so in a Spanish key, criticizing the PP for blocking the renewal of the General Council of the Judiciary (CGPJ), and in a Catalan key, given the risk that budgets for 2023 cannot be approved due to lack of support. parliamentarian after the departure of Junts from the Government of the Generalitat.

“Today, the budget extension is not an option”, points out the Cercle in an Opinion Note, in which it stresses that the Catalan economy has not yet recovered from the blow caused by the pandemic and now the energy crisis and inflationary pressures “return to put the most vulnerable groups and broad sectors of the productive fabric of the country in trouble.” For this reason, he considers the extension of budgets "irresponsible". "The price of irresponsibility has a figure: 3,098 million euros, the increase in the spending capacity of the Generalitat by 2023, which has already been validated by the Council for Fiscal and Financial Policy."

“Without new budgets, the Government of the Generalitat could not approve new investments. This would further aggravate the lack of public investment in Catalonia, since the rate of execution of state investments remains at unacceptable minimums and, far from being corrected, it is becoming more acute”, adds the institution chaired by Jaume Guardiola. Along these lines, he recalls that in the first half of this year, "only 16% of the planned state investment in Catalonia has been executed, compared to an average of 25% in Spain and 52% in the Community of Madrid". It is, in the opinion of the Cercle, “a worrying situation that goes back a long way. In the period 2015-2021, the 1st state investment per inhabitant and year was 104 euros in Catalonia, compared to 187 euros in the Community of Madrid.

The document warns that, apart from the paralysis of public investment, it would also be very difficult to approve support measures for families and companies to cushion the impact of the energy crisis. “For example, if the budgets for 2023 are not approved, the package of 300 million euros announced by the Government in the general policy debate would be suspended, and which was expected to be allocated to the energy transition, education and support to the weakest groups”.

Regarding the blocking of the CGPJ, he affirms that “the breakdown of the negotiations by the main opposition party when the agreement was about to be signed is regrettable from any angle. A party that continually appeals to constitutional values ​​cannot breach, with this systematic blockade, the duties imposed on it by the Constitution”.

“Now the pretext has been the reform of the Penal Code regarding sedition. The Cercle d'Economia, which supported the granting of pardons, understands that it can be a measure that helps to channel the territorial conflict and return it to the sphere of political negotiation," the note highlights. “However, we consider that it should be addressed in a more thoughtful legislative process, within the framework of which the crimes are adequately classified and the penalties to be applied are considered. In any case, understanding that it generates political controversy and is difficult for a part of Spanish society to understand, the modification of the penal norms should not be mixed with the constitutional mandate of renewal of the CGPJ. Democracy deteriorates if political leaders do not ensure respect for the institutions on which it is based."