At first, the CEOE held its tongue so as not to respond to the words of Yolanda Díaz supporting the union mobilizations and accusing the employers of blocking the negotiation of the agreements. 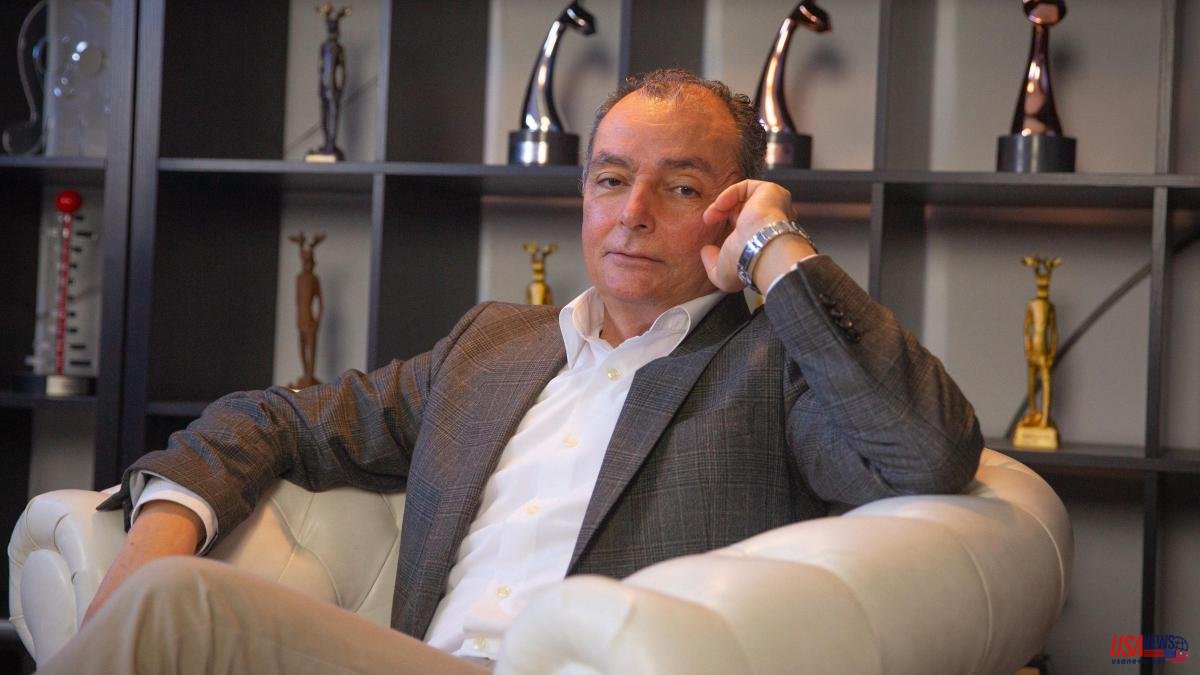 At first, the CEOE held its tongue so as not to respond to the words of Yolanda Díaz supporting the union mobilizations and accusing the employers of blocking the negotiation of the agreements. And there is still no official response, but statements have emerged from CEOE officials charging the second vice president and Minister of Labor. "Negotiating is wanting both parties, not the arrogance of a vice president who intends to be the first (of the demonstration), but I think they are the messages she wants to send to her public," CEOE vice president Salvador Navarro said yesterday.

For Navarro, the minister's words show “little empathy towards companies” and are “demagogic messages. This country is a country of freelancers and small and medium-sized companies and that is the reality”, as she declared to the SER network. She also accused the Government of a lack of empathy, by not agreeing with the companies on the energy saving decree that was validated on Thursday by the plenary session of the Congress of Deputies.

The vice president of the CEOE reminded the minister that businessmen have made efforts in recent months and that now is the time to have empathy with them in the face of the complicated months ahead, almost of "war economy".

The president of the Association of Self-Employed Workers (ATA), Lorenzo Amor, also stated that he does not want to "do the electoral campaign" for Yolanda Díaz, and that he prefers not to enter into controversy. Regarding the increase in the SMI, Lorenzo Amor stated that “when they consult us, we will give our opinion, but the SMI does not depend on business organizations. The SMI is raised by the Government and it seems that we are in a continuous electoral campaign. There are those who do not care how the economy goes and the important thing is to scratch a handful of votes, with this we have to be very careful because we are playing a lot ”.

In this way, when the unions prepare mobilizations to demand that the CEOE unblock the Agreement for Employment and Collective Bargaining (AENC), crosses of accusations already arise between the Ministry of Labor and the employers. It is true that, with Thursday's statements, Yolanda Díaz stepped out of her usual role as consensus-builder, to place herself clearly on the side of the unions, explicitly supporting her mobilizations and calling on the CEOE to commit. She was also in favor of taking inflation into account to raise the SMI.