Twelve years after their last NBA Finals, the Boston Celtics will face the Golden State Warriors after winning this Sunday against the Heat and in Miami the seventh game of the Eastern final (3-4), which was exciting and vibrant until the last moment (96-100). 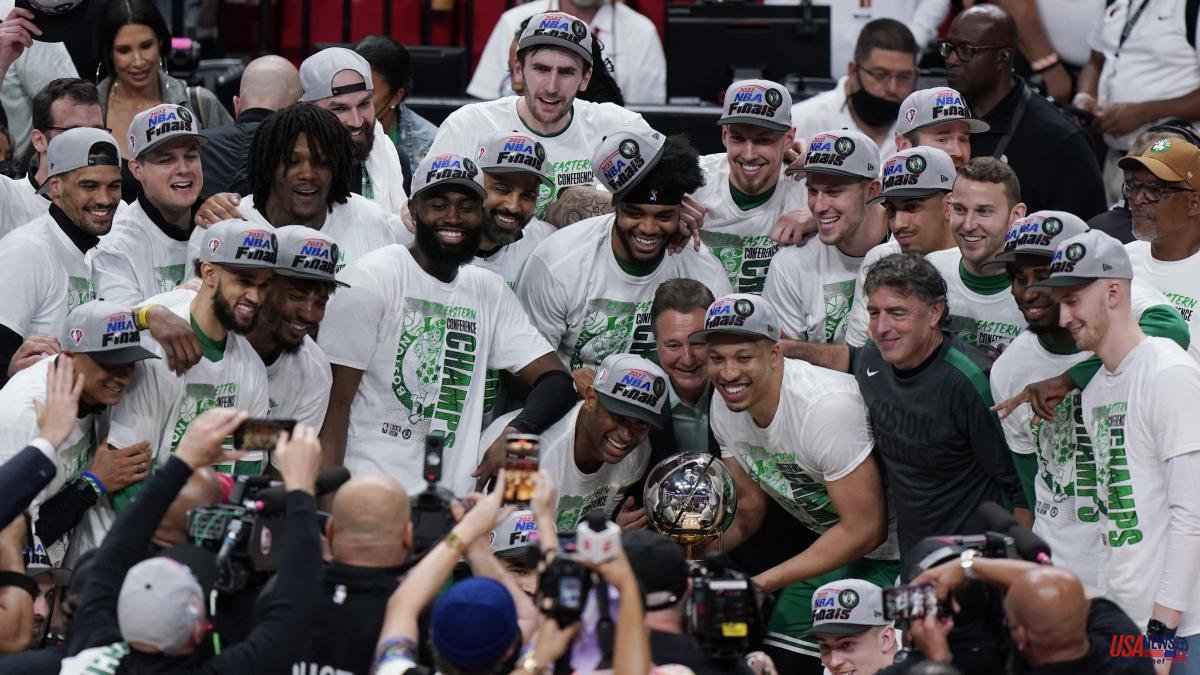 Twelve years after their last NBA Finals, the Boston Celtics will face the Golden State Warriors after winning this Sunday against the Heat and in Miami the seventh game of the Eastern final (3-4), which was exciting and vibrant until the last moment (96-100).

Boston was the master of the game from the beginning, imposing its defense and attack in transition to a Florida team unable to match its intensity. The clover team led by 13 points with 3.35 remaining and, however, a fatal disconnection from the Celtics gave rise to an 11-0 run that allowed the Heat to get within 2 points and with possession to complete a historic comeback and Amazing.

Jimmy Butler, Miami's big star (and who forced Game 7 with a stratospheric performance in Game 6), could have been the hero, but his crucial 3-pointer with 16.6 seconds left didn't go in and the Celtics wrapped up the win on shots. free. With 17 titles in their showcases, the most along with the Los Angeles Lakers, the Celtics had not played a Final since they lost in 2010 precisely to the purple and gold led then by Kobe Bryant and Pau Gasol.

In the Heat, Jimmy Butler (35 points and 9 rebounds) and Bam Adebayo (25 points and 11 rebounds) were left too alone and missed Tyler Herro, who returned from injury but was only able to play 7 minutes. Especially commendable was the effort of Butler, who played all 48 minutes of the game from start to finish.

The Celtics will have the home court factor against the resurrected Warriors of Stephen Curry and Klay Thompson, who will play their sixth Finals in eight years (three rings in that period) after not having played the playoffs in the last two seasons due to a ordeal of injuries.

For its part, Ime Udoka's team (this is his first year as coach of Boston) will land in the Finals after dodging numerous dangers along the way: Kevin Durant's Brooklyn Nets, Giannis Antetokounmpo's Milwaukee Bucks and the Miami Heat of Jimmy Butler. 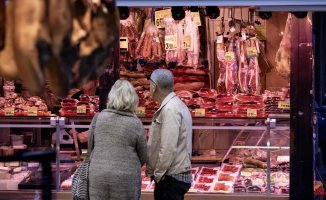 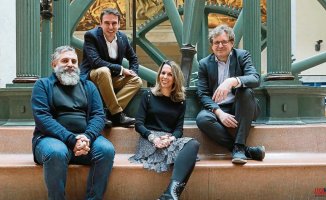 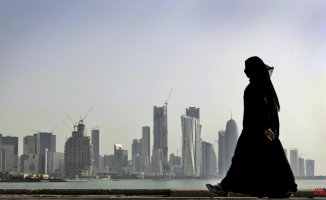