The Catalans are in favor of renting the Camp Nou, according to Josep Pedrerol's video survey

"For 300 euros, anyone can step on the grass of the Barça stadium. 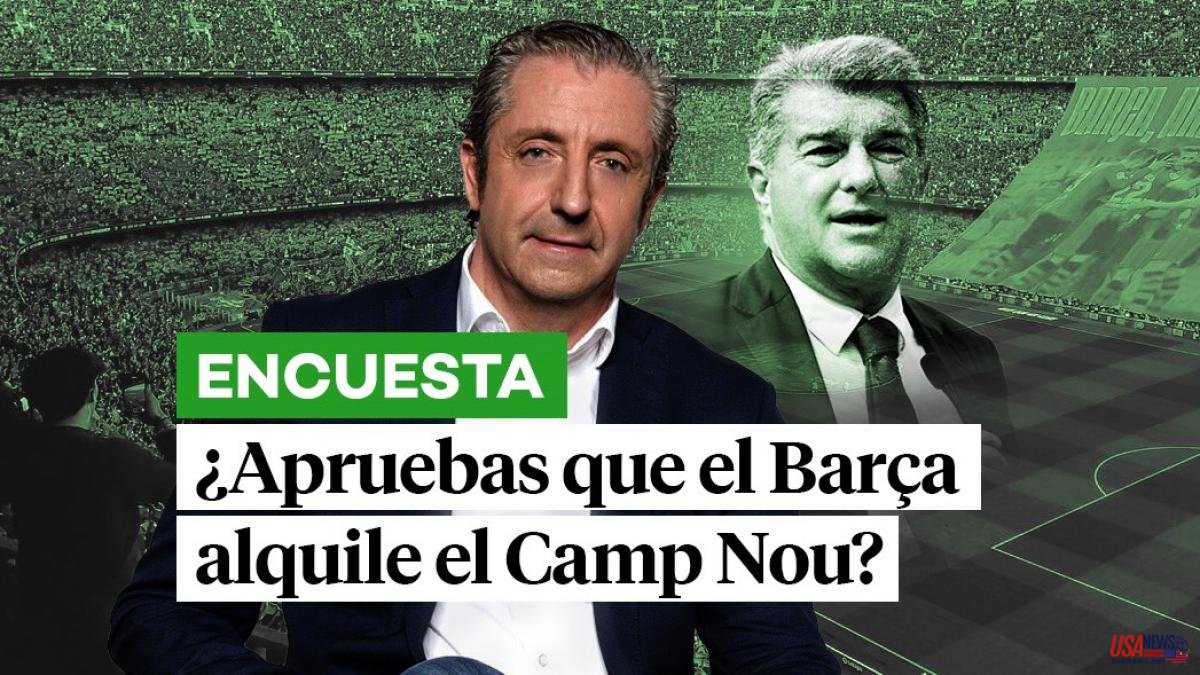 "For 300 euros, anyone can step on the grass of the Barça stadium. Occurrence, necessity or simply genius?" This is what Josep Pedrerol raised a few days ago in his weekly analysis in La Vanguardia.

The presenter delved into the economic crisis of the Barça club and launched the question to the readers: "Do you think it's okay for Barça to rent the Camp Nou?"

The answer, a week later, is yes, since so far about 70% of the opinions are in this sense, although you can still participate in the survey.

The issue has generated debate among readers about Barça's financial situation: "A great club like Barça must think big, with a future perspective. My recommendation, free of charge, would be to set up an investment fund of its own with the participation of its members and give entry to the international capital of companies, associated sports groups and sovereign wealth funds. This proposal is valid for other clubs in the Spanish League", points out the user of the website aliasrfih0.

For those readers who have not yet given their opinion and want to do so, there is still time to vote in the poll: