The Catalan hydrogen sector has 140 companies and 1,300 employees

“Catalonia has the potential to become one of the European regions of reference in the hydrogen industry”. 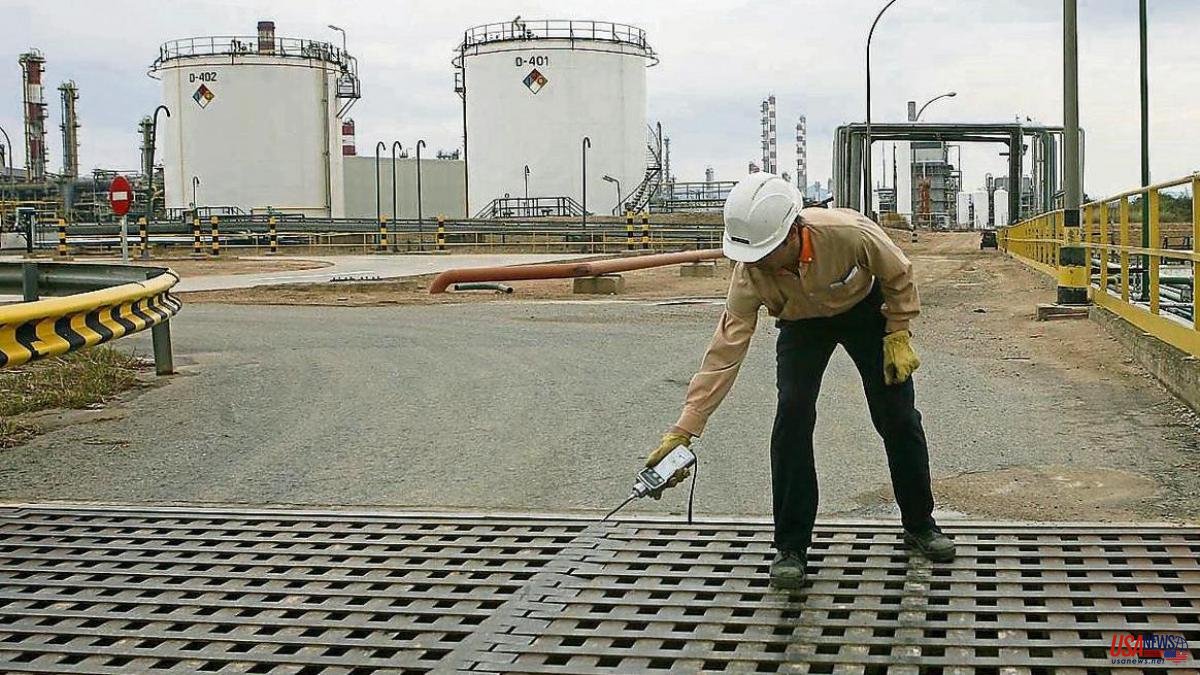 “Catalonia has the potential to become one of the European regions of reference in the hydrogen industry”. These are the words of the President of the European Commission, Ursula von der Leyen, during her visit to Barcelona last May at the Cercle d'Economia conference.

The EU has focused on this community due to the potential for reconversion of the chemical and oil industry, especially in Camp de Tarragona and Terres de l'Ebre. A report by the Generalitat places 140 companies that are currently working on the production or consumption of this source of energy or that have plans to do so in the medium term. Among them are large multinationals from the energy sector such as Naturgy, Cepsa or Repsol, chemical groups such as Basf or Iqoxe, as well as dozens of SMEs and start-ups from the world of engineering, such as GPA Innova, Anatrac or Indus.

According to the report, prepared by Acció, the Generalitat's agency for business competitiveness, the profile of companies that are specializing in the sector are SMEs (58%) with a turnover of more than one million euros (82%) and sales significant abroad (55%).

The study, which performs an X-ray of the sector in Catalonia for the first time, shows that the volume of business generated by these companies through this activity is still incipient. According to the report, the joint turnover is around 426 million euros and involves a total of 1,322 people.

“It is a very new sector that will not have a significant impact on the Catalan economy until at least 2030. But if we want to play a key role, it is now that we must make the necessary investments”, comments Albert Castellanos, general secretary of the Ministry of Business.

At the moment, the Generalitat has not created a specific budget item to accompany companies that want to exploit this source of energy. However, "they can apply for subsidies through a 10 million fund for industrial projects." Next year, says Castellanos, the Government does plan to reinforce its commitment with the creation of a technical office to channel queries and help.

The biggest public boost will come through the European Next Generation funds. In fact, among the 27 major projects selected by the Government is the H2ValleyCAT, which will have an endowment of 6.6 million euros.

The project is the result of an unprecedented alliance created last year that involves more than a hundred companies and institutions in the Tarragona region, led by Repsol, Enagas, the Port of Tarragona and the URV university. “The petrochemical complex and nuclear power plants have the opportunity to produce or consume this source of green energy. In addition, the Terres de l'Ebre form part of a Spanish hydrogen corridor that follows the course of the Ebro river. The Basque Country, Navarra and Aragon will also participate in this alliance".

In Spain as a whole, the Government has also mobilized to promote this source of energy. Within the Recovery Plan, it plans to invest 4,355 million in projects related to green hydrogen, which will form part of the Renewable Energies Group. In turn, Spain is one of the European countries that make up the European Hydrogen Valley, along with France, Italy, Germany, the Netherlands, Sweden, Norway and the United Kingdom.

The climate neutrality that Europe yearns for by 2050 requires a clear boost from renewable energies and although hydrogen does not reach the notoriety of wind or solar energy, everyone is clear that it can be a very key player. 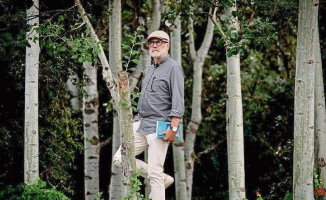 Carles Riera: "I like to go through the forest, but I tend to get lost" 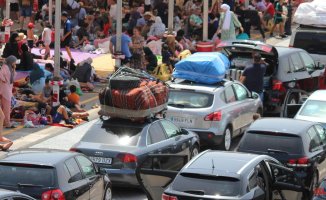 The agreement with Morocco contains the growth of irregular immigration 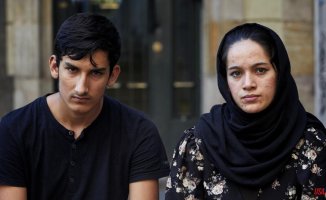