The Catalan bid for the Winter Games includes the metropolitan area

The Government has presented to the Spanish Olympic Committee the Catalan candidacy alone for the Winter Games in a project that also includes the participation, with two venues, of the Barcelona metropolitan area. 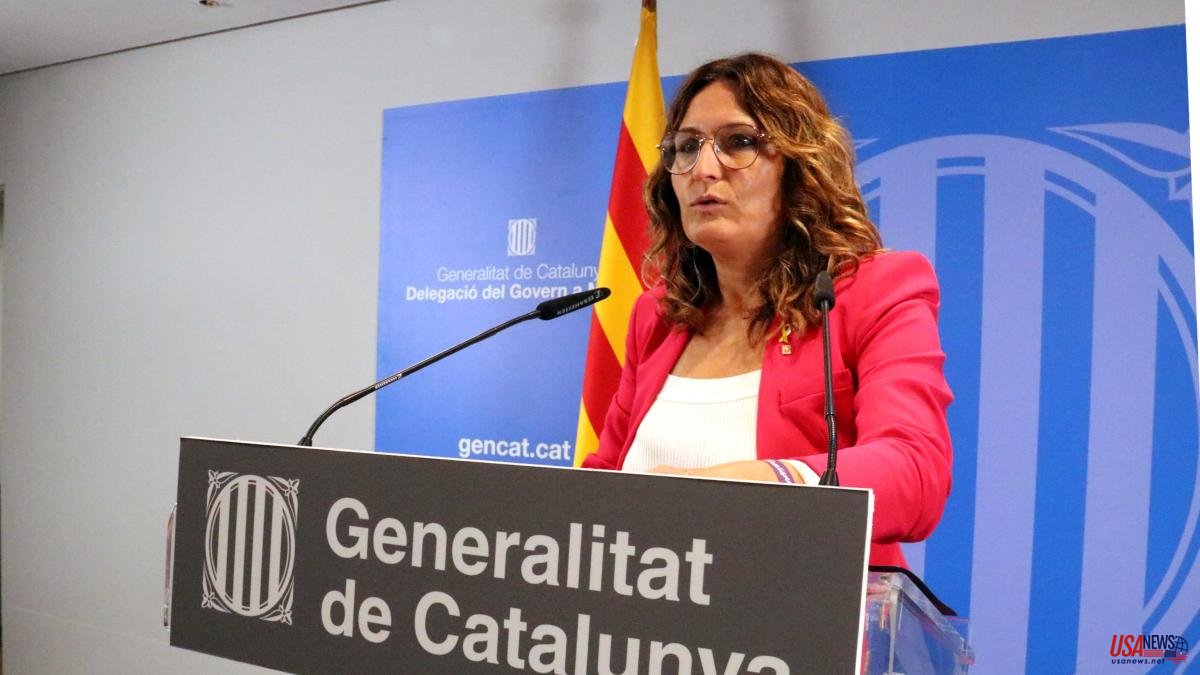 The Government has presented to the Spanish Olympic Committee the Catalan candidacy alone for the Winter Games in a project that also includes the participation, with two venues, of the Barcelona metropolitan area. The Regional Minister of the Presidency, Laura Vilagrà, has met with the territorial committee of the Games to send them the proposals.

After the failure of the joint candidacy with Aragón and the strong resistance of the president, Javier Lambán, to the distribution of seats endorsed by the COE, the Government has decided to take a solo step. Vilagrà has pointed out that without missing the opportunity to opt for the 2030 Games, he is also open to focusing on the project for 2034.

Together with the coordinator of the project, Mònica Bosch, the Government has explained that this solo candidacy would have several venues distributed, 144 Olympic and Paralympic events would be held with the participation of some 3,600 athletes. Some in the Catalan Pyrenees, others in Barcelona and its metropolitan area, as well as abroad. A high-performance ice sports center would be created in the metropolitan area, and ice hockey competitions would take place in the Badalona Olympic pavilion.

Snow sports would be located in the Pyrenees with the facilities of La Molina, Masella, Baqueira-Beret, Espot and Boí Taüll. As for the tests abroad, Sarajevo (Bosnia) and Courchevel and La Plagne in the French Alps are chosen.

In Barcelona, ​​as explained, the facilities of the Palau Sant Jordi, the new Palau Blaugrana and the Fira de Barcelona would be used.

Regarding the holding of the planned consultation in the territory, the Minister of the Presidency has indicated that it continues to be paralyzed until the COE does not make an assessment that supports this Catalan candidacy alone. After the table meeting, the mayors have been generally satisfied with the proposal, although Puigcerdà and Rialp asked for more evidence.

From the PSC he defends that Barcelona has a co-leadership in this unique candidacy. And it has been requested that the Palau d'Esports be incorporated.