The casteller who puts order between the clubs

It all started in the Jove human tower gang in Barcelona. 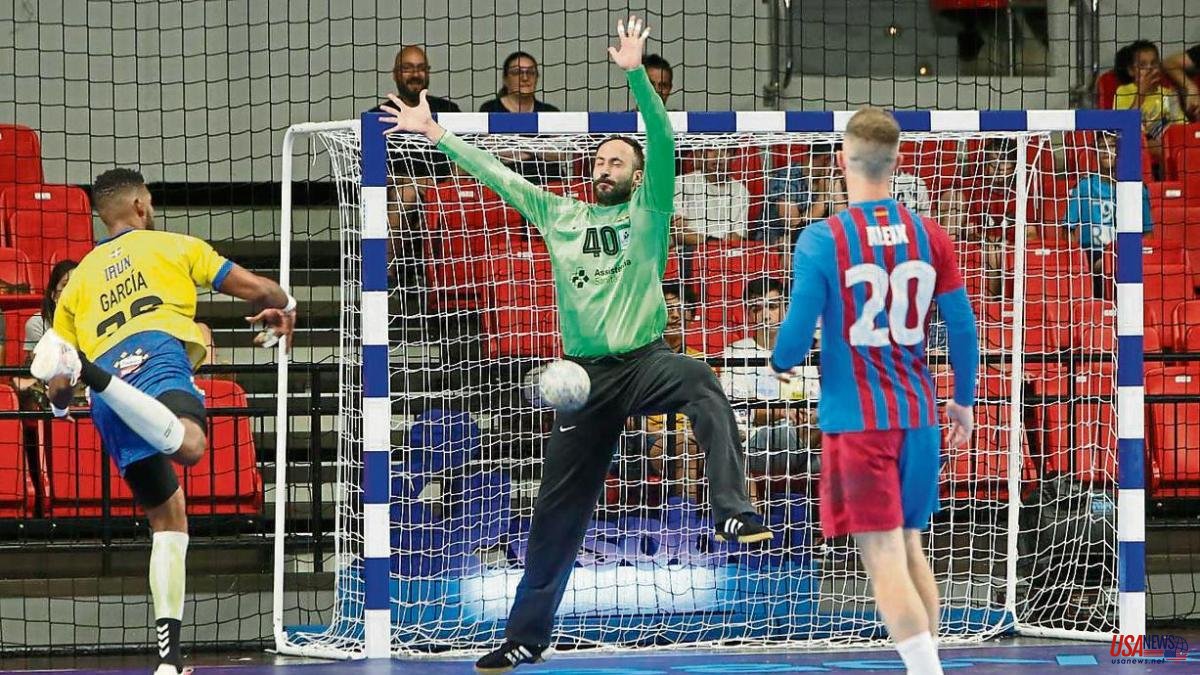 It all started in the Jove human tower gang in Barcelona. "I was looking for a tool that would bring order to day-to-day life, that would record new members, record who attended rehearsals... I didn't find any and, since I'm a programmer, I ended up creating my own solution," recalls Èric Sala, who at the time he was the foreman of the gang. "Little by little, the tool that he had developed began to be used by other gangs and there came a time when it became popular beyond the casteller sphere, among patient and neighborhood associations," explains the protagonist of the story. “It was then that I realized that the solution responded to a common problem among these types of organizations,” he adds.

To start making his innovation profitable, Sala founded the startup Berrly at the end of 2019. After a short time, fate led him to meet Eugeni Escrig, who entered as a capitalist partner. Sala explains that it was Escrig's economic contribution of 50,000 euros that allowed him to quit his job and dedicate himself fully to his business project.

Among these, the covid arrived, which further complicated the day-to-day management of the organizations. But despite the many limitations brought about by the pandemic, Sala affirms that he would never have expected to be called from a sports club "to help them, in a matter of days, fill the stadium with the virtual membership card that he had created." It was the Club Deportivo Bidasoa, belonging to the Asobal handball league, with whom Berrly has just signed an agreement to digitize the league's teams.

“We digitize and facilitate the day-to-day of any organization with partners. From sports clubs to unions, political parties, associations, foundations, athenaeums...", explains Sala. Berrly automates the collection of fees, allows the sale of tickets and season tickets and facilitates the management of the database, among other services. In exchange, the startup charges a percentage for each transaction made and a monthly fee for the use of the services.

With headquarters in Barcelona and a team of eleven people, Berrly operates in Spain and Andorra. Clients include the Real Avilés Club de Fútbol, ​​the Red Española de Albergues Juveniles, the Rafa Nadal Academy, the Confederation of Neighborhood Associations of Catalonia and the Andorran Mountaineering Federation. Berrly won the AticcoLab Startup Pitch Competition, held as part of the BizBarcelona fair. Currently, the company is negotiating a financing round of half a million euros, which will be added to the 350,000 euros contributed by the venture capital company Easo Ventures. The founder expects to end the year with a turnover of 486,000 euros.