The candidates related to Jordi Turull have been imposed in the primaries to renew the local directions of Junts per Catalunya, a process that follows the congress that held the formation this summer, between June and July. 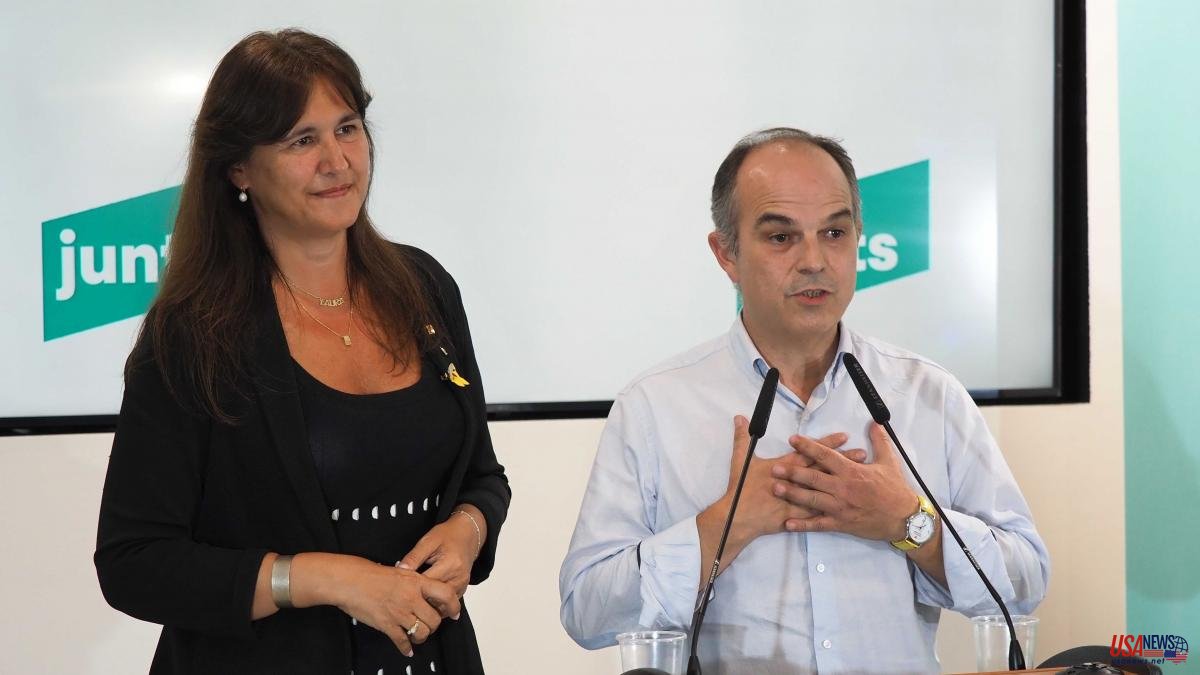 The candidates related to Jordi Turull have been imposed in the primaries to renew the local directions of Junts per Catalunya, a process that follows the congress that held the formation this summer, between June and July.

In the ten votes that were at stake, the supporters of the former Minister of the Presidency came out ahead.

In the buried pulse between Turull and Borràs, which occurred in each vote of the conclave although they shared a single candidacy after an in extremis pact, the general secretary of the formation has once again imposed on the president of the party.

In Argelers, where the leadership was renewed, and in La Farga de l'Hospitalet de Llobregat, where the political and organizational documents that set the course were approved, Turull obtained more support than Borràs. In fact, one of the strong men of the president, the organization secretary, David Torrents, lost competitions.

In the current process, which was scheduled for last week but was suspended due to irregularities and deficiencies in the computer system and has taken place between yesterday and today, new territorial leaders have been elected in the veguerías, in some districts and in two ideological currents, the left and the social democrat.

Although these are local elections, the fact that the general secretary has supporters in these internal bodies means that he is reinforced once again and little by little the formation is acquiring order after two more or less convulsive years in which there was polyphony often.

Specifically, there has been renewal in the veguerías of Barcelona - where candidates still have to be elected for the municipal elections of 2023 -, Penedès and Terres de l'Ebre. Also in the counties of Anoia, Alt Penedès, Baix Ebre, Berguedà, Cerdanya and Maresme.

There has only been a primary process in those territories that requested it from the leadership after the congress and had two candidates.