TecnoCampus and the City Council of Mataró have opened the new call for the Creatic Awards with the aim of recognizing the best business initiatives in the field of technology and innovation. 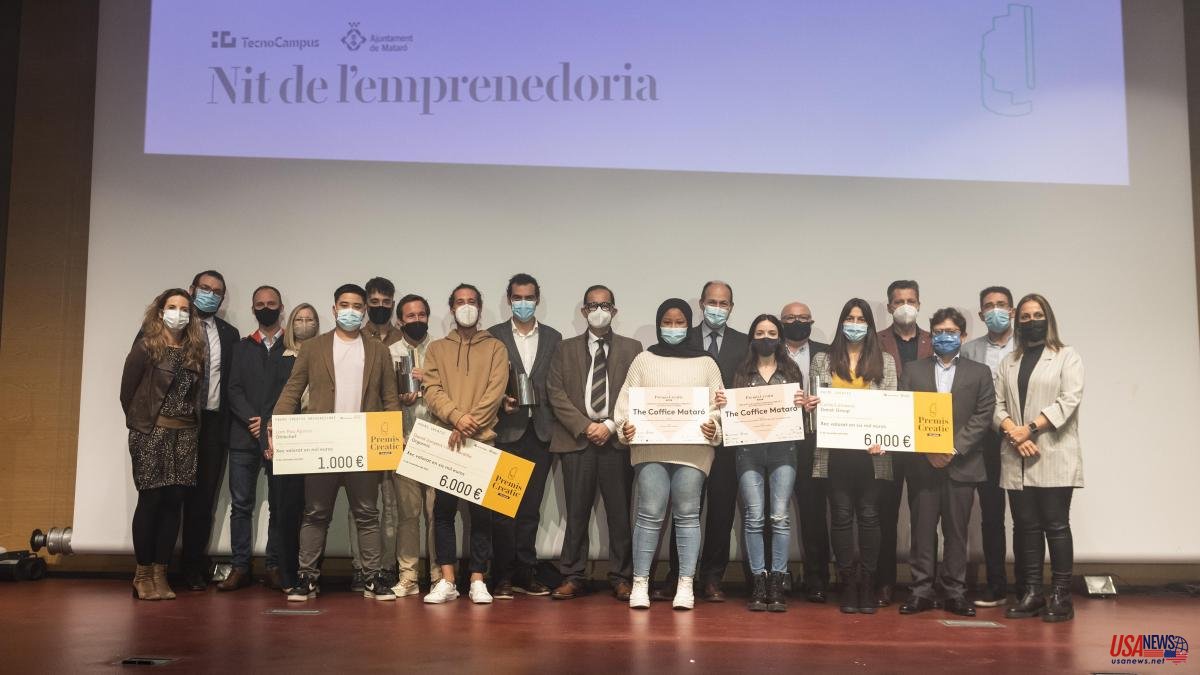 TecnoCampus and the City Council of Mataró have opened the new call for the Creatic Awards with the aim of recognizing the best business initiatives in the field of technology and innovation. The objective of these awards is to promote and support new entrepreneurial projects that contribute to the sustainable growth of our territory.

This year, the awards focus especially on new solutions in the field of health, ICT, the circular economy, industry 4.0, the blue economy, and the video game industry, as a strategic sector in the territory.

Nominations for the awards can be submitted until October 5, 2022. In a first selection phase, a committee made up of representatives from TecnoCampus and other collaborating entities will select twelve finalist projects. Subsequently, the finalists will have to present the project in an elevator pitch format to the jury, which will choose the winners.

The prizes will be awarded in November during the Night of Entrepreneurship, in which entrepreneurial initiatives arising from the University and Vocational Training will also be recognized.

As has been the case in recent editions, the awards are sponsored by companies and institutions committed to sustainable growth in the environment. There are seven in total: Bytemaster and ESED-Cyber ​​Security

The Creatic Awards are organized by the TecnoCampus and the Mataró City Council. In addition to the companies that act as patrons, the initiative is supported by the Barcelona Provincial Council, the Department of the Vice Presidency and of Digital Policies and Territory and the Department of Business and Labor of the Generalitat and the Group of 'New Information Technology Companies and the Communication of Mataró and Maresme (GENTIC), the Independent Association of Young Entrepreneurs of Catalonia (AIJEC), the Maresme Federation of Business Associations and Guilds (FAGEM), the Dona't un impuls Association, the Barcelona Chamber of Commerce , BANK and PIMEC. Likewise, it has the support of the European Start For Future program, promoted by EIT Manufacturing