The tension within the European Central Bank (ECB) due to the very high inflation in the eurozone and the path taken to combat it is increasing as July 21 approaches, the day that Christine Lagarde, its president, meets the council of government in the Frankfurt Eurotower. 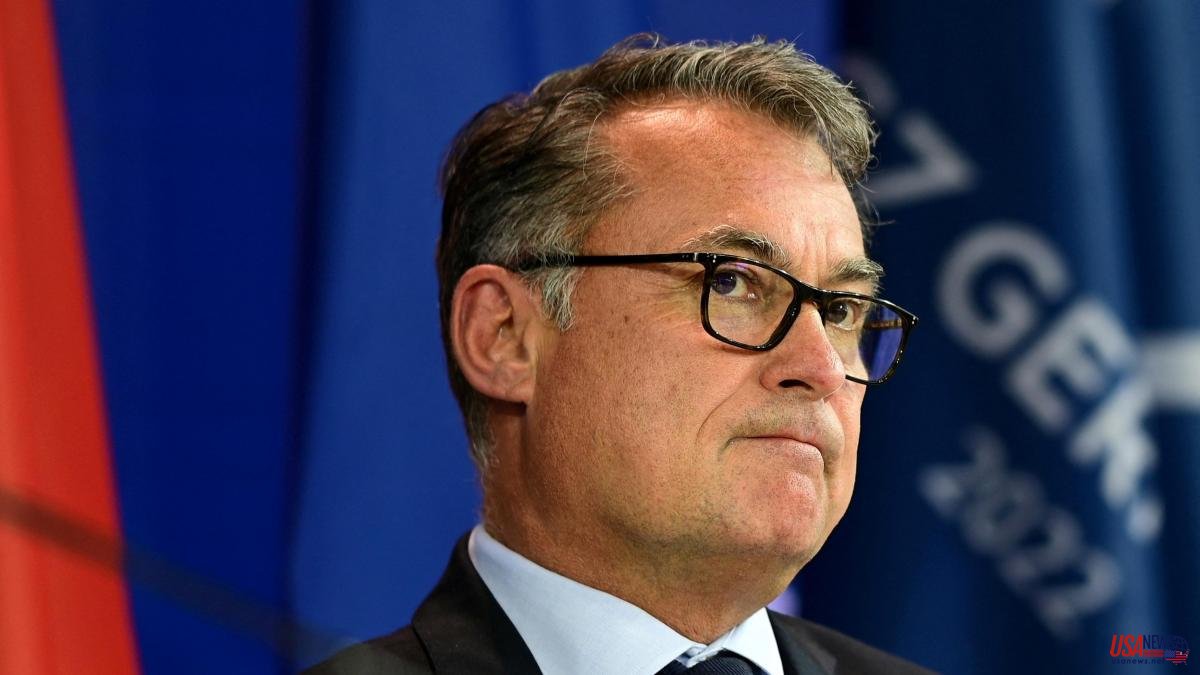 The tension within the European Central Bank (ECB) due to the very high inflation in the eurozone and the path taken to combat it is increasing as July 21 approaches, the day that Christine Lagarde, its president, meets the council of government in the Frankfurt Eurotower. Germany, where prices advance at 8.2% year-on-year, has already announced its return to budgetary austerity and Chancellor Olaf Scholz yesterday launched a message of unity in the face of present and future challenges. "The current crisis will not go away in the coming weeks: we are facing a historic challenge."

In tune with the Executive, and in the midst of growing concern about stagflation, the Bundesbank yesterday expressed its concern about the next steps of the ECB, which must explain to the market in just over two weeks how it intends to act to avoid "fragmentation". ” of the eurozone. By this concept is meant the situation in which some states must pay much more than others to finance themselves, something totally incompatible from the theoretical point of view with the monetary union.

As a result of the ECB's latest announcement to telegraph the next interest rate hikes, the risk premiums of some eurozone countries skyrocketed. That of Italy, for example, came to exceed 250 basis points, while that of Spain climbed to 140. And the ECB had to meet again and promise the market a new plan -debt purchase, with conditions not yet explained – to act on the demand side and keep the yield of the bonds of Italy, Spain and other countries under control.

Yesterday Joachim Nagel, president of the Bundesbank, said that ECB officials should apply such measures only in “exceptional circumstances and under strictly defined conditions”. He also noted that it is "virtually impossible" to establish whether a higher spread between eurozone members is justified. "Therefore, I would caution against using monetary policy instruments to limit risk premiums," he blurted out in a virtual speech at an event in Frankfurt. "One can easily find oneself in a desperate situation."

Faced with doubts about the path that the ECB takes – above all, because the priority now is to curb inflation – Nagel believes that central banks “should not get carried away by what are often very short-lived developments in financial markets. ”, and that any instrument should be “clearly defined”.

The German president recalled that there is a program – the Outright Monetary Transactions or Monetary Operations without Restrictions – that was launched in 2014 and that it was not used due to the stigma with which it was associated and because of its strong conditionality. The problem is that the ECB works in a different instrument and with fewer conditions for those who want to take advantage of the new program and that annoys the ECB...

Luis de Guindos, vice president of the central bank, also recalled yesterday that, to “fight against fragmentation”, the ECB began to reinvest on July 1 in a flexible way the principal of the bonds acquired in the pandemic that are already due. But that will not be enough and Guindos justified the ECB's next steps with this explanation: "The adjustments in monetary policy must have the same effect on the financing conditions applied to two equally solvent companies in the euro area, regardless of where they are located." are situated”. The vice president of the ECB added that fiscal policy must do its part, which implies that budgetary stability plans must be put in place.