Alicante lived the days, the hours before the bullfight, in the effervescence typical of great events. 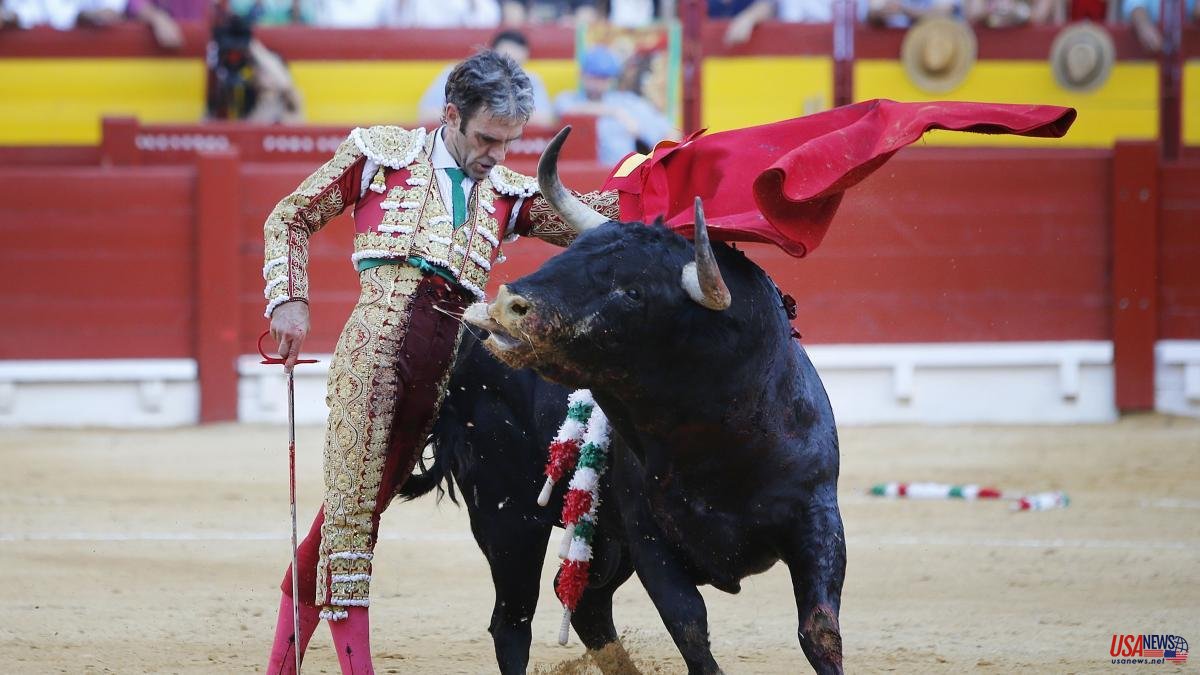 Alicante lived the days, the hours before the bullfight, in the effervescence typical of great events. And this one, that of José Tomás alone before four bulls, four, was (the city's hospitality and commerce well know), despite those who, for h or for b, have long been wishing that the Galapagar bullfight say there you stay with your miseries. There were even those who, openly or in a low manner, and in the wake of the strange afternoon in Jaén, already saw José Tomás out of the ring forever. Seen what has been seen (provided, of course, that the will of the bullfighter who has made silence words is not another) they are going to have to wait who knows how long.

The bullfight was interesting from start to finish, although the fourth bull, by Domingo Hernández, prevented a more lucid closing.

It happened in the second and it was astonishment.

The Garcigrande horse (few buts to oppose the presentation of the bulls) was protested by some for supposed laziness, so supposed that it was to take José Tomás and allez hop! emerge from his prodigious crutch, guided by the hand of the heart (the left, that is) a sorcery of naturals, to each better series, bull and bullfighter in a wonderful symphony ... and the square, crazy.

The whole task was a vindication of the left.

Understand, from bullfighting to natural.

The bull gave himself to the bullfighter with the same greatness that he gives himself to bullfighting and, therefore, in each natural, each series, the roar of the public, that long oleeee, that explosion in the auction with the chest, were the demonstration sound of the inner roar before pure and true bullfighting. And when the sword traveled accurately, the lines were a white sea of ​​handkerchiefs and full happiness on the faces of the people.

There was more, of course, like a lukewarm task of Juan Pedro who opened a place and that the usía did not want to reward.

He had no choice but to do it in the third, by Victoriano del Río, who had emotion in his attacks, faced by the bullfighter with as much serenity as a good pulse. Still, he suffered a tremendous somersault, without consequences. He got up without looking at himself-often it is- a tremendous series of naturals caught on him- of course- and half a dozen ballet flats with an amazing fit and impassiveness. He killed the first one and added another ear to the two already severed ones on the leftist monument. The cries of bullfighter! bullfighter! they would arrive at the Castillo de Santa Bárbara, imposing on its watchtower over the city.

It remains said that the room barely gave options but the interpretation of the wonderful Paso Doble Puerta Grande (by Elvira Checa, wife of Luis María Gibert, a great fighter for bullfighting in Catalonia) was the prelude to the start on the shoulders of José Tomás, an unrepeatable bullfighter , a very alive myth.

A privilege of bullfighting truths among so many lies that surround us.