The data confirms the feelings of entrepreneurs in the tourism sector in Spain that the accumulated demand would explode when the mobility restrictions end. 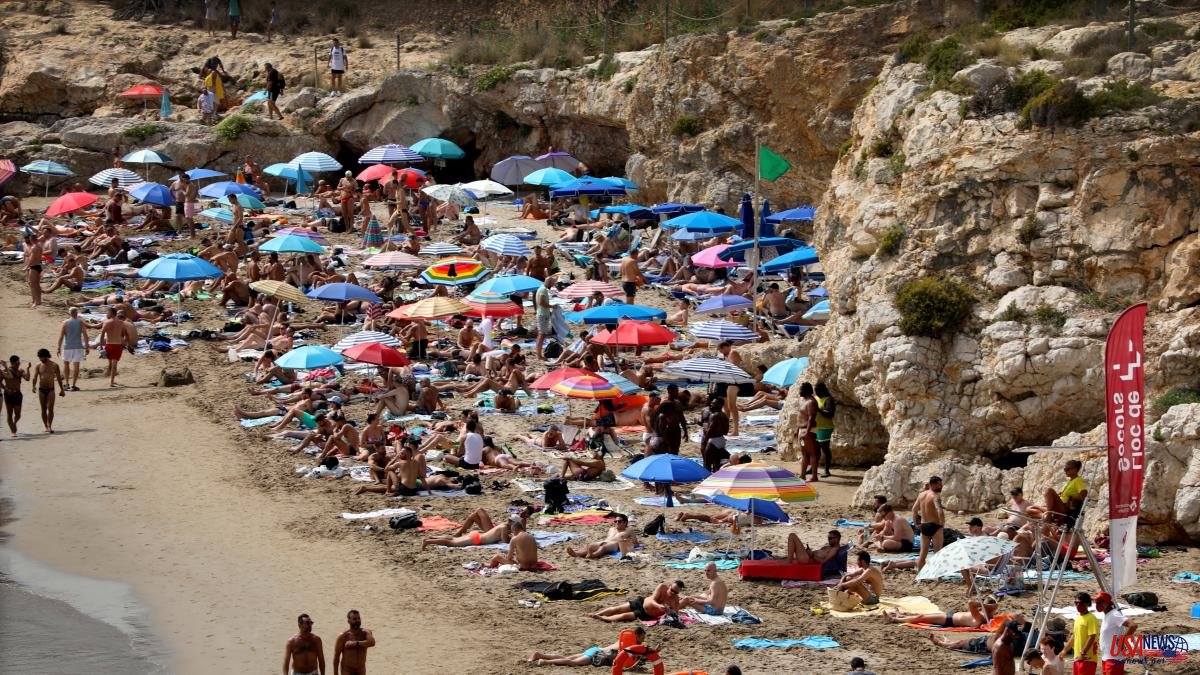 The data confirms the feelings of entrepreneurs in the tourism sector in Spain that the accumulated demand would explode when the mobility restrictions end.

This is demonstrated by the data for April. With freedom of movement throughout Europe, Spain received 6.1 million tourists, 869.8% more than the previous year and which means recovering 85.4% of the tourists who arrived in Spain during the month of April 2019, prior to the outbreak of the pandemic.

The powerful recovery of the British market is also supported by strong growth in tourists from the other two markets par excellence of Spanish tourism. Germany, with 989,807 visitors (598.8% more) and France with 826,193 visitors, 614.2% more.

“Holy Week has consolidated the rapid and intense reactivation of the tourism sector, exceeding our own expectations. In addition, we are receiving tourists who stay longer in our country and, as a consequence, spend more on their trip, which indicates that we are moving towards a higher quality and more profitable tourism model. Despite the uncertainty of the war and its consequences, Spain is among the preferred international destinations for travel and our forecasts for the summer season indicate that we will recover pre-pandemic levels”, the Minister of Industry, Commerce and Tourism, Reyes Maroto, has assessed. , in a note issued this Wednesday.

The 6,102,142 tourists who visited Spain in April stayed in our country for an average of 7.3 days, almost one day more than three years ago, when the average stay was 6.4 days, although it fell by 0.8% compared to 2021. Despite this, the average spending per tourist increased by 15%, from 987 euros prior to the pandemic to 1,131 euros in April.

In total, the expenditure made by international tourists who visited Spain in April reached 6,901 million euros, which represents an increase of 932.4% compared to the same month in 2021.