Archie Battersbee, a 12-year-old from Sounthend, in the south of England, was carried away by innocence to record a viral TikTok challenge. 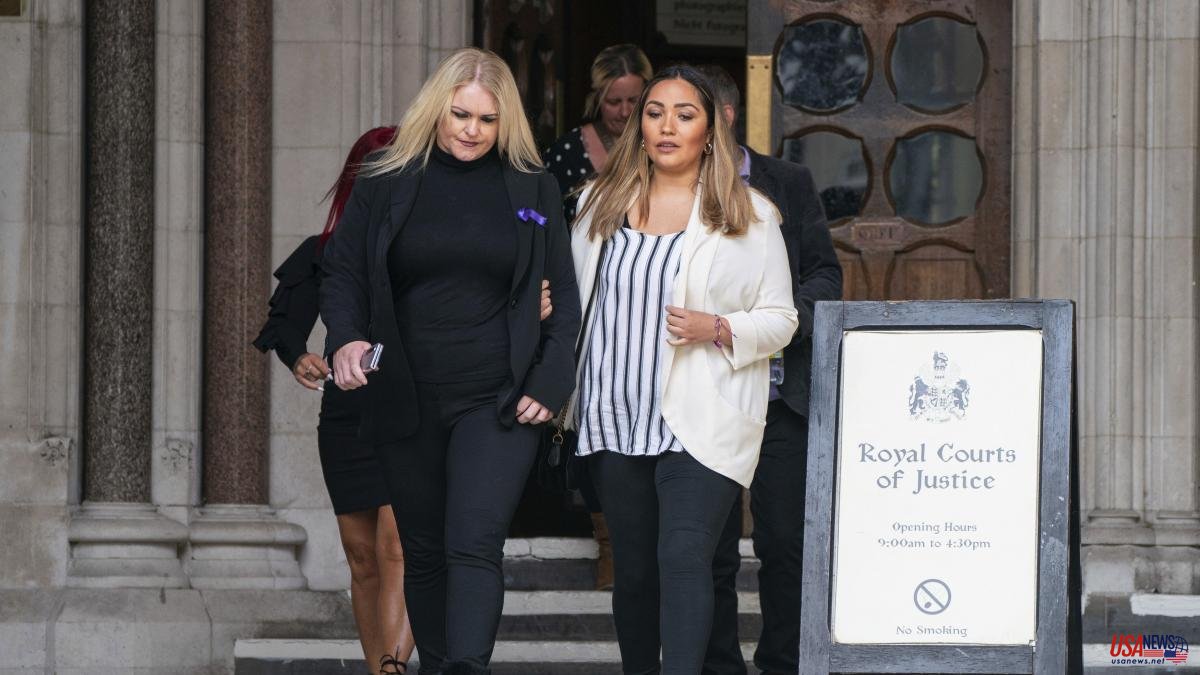 Archie Battersbee, a 12-year-old from Sounthend, in the south of England, was carried away by innocence to record a viral TikTok challenge. The video led him to a fight between life and death that does not give up in the hospital, but in court.

Against the wishes of his parents so that he remains connected to the life support machine that keeps him alive, the British Justice has decided this Monday to interrupt the treatment: the child may be disconnected from this Tuesday at noon.

The blackout challenge is a challenge that consists of holding your breath until you pass out. On April 7, Archie's parents, Hollie Dance and Paul Battersbee, found him unresponsive in his bedroom, with a ligature around his neck.

Following the tragic discovery, the boy was taken to hospital, where an MRI confirmed his brain death on May 31.

The Battersbees want God to decide Archie's fate. Doctors at the Royal London Hospital, however, believe the boy will never wake up and have urged the parents to take their son off the ventilator.

For this reason, the family received a letter from Barts Health Trust, the company that runs the hospital, last weekend. In it, the company explained that it intended to suspend the supply of serums, medications and assisted breathing.

An earlier ruling ruled that "Archie's individual sentiments and religious beliefs are insufficient" not to discontinue treatment already believed to be "useless." Doctors believe the boy will eventually die from gradual deterioration and subsequent failure of treatment. the organs that will end with cardiac arrest.

This legal battle has been shocking the entire United Kingdom for months, and driving the Battersbee couple to despair: the courts have agreed with the toilets more than once. Only last week parents received support in a new attempt.

Against the injunctions, Hollie and Paul filed an appeal with the UN Committee on the Rights of Persons with Disabilities (CRPD), which has agreed to study the case. The international organization issued an order last Friday to prohibit the disconnection of Archie during the process.

But this Tuesday, at four in the afternoon, the judges have returned to announce another refusal. Starting this Tuesday at noon, doctors will be able to disconnect Archie from the respirator unless the court indicates otherwise.