The British exclude Greg Norman, visible face of the Super League, from the 150th anniversary party

The war in the world of golf continues and the scenarios are changing almost daily. 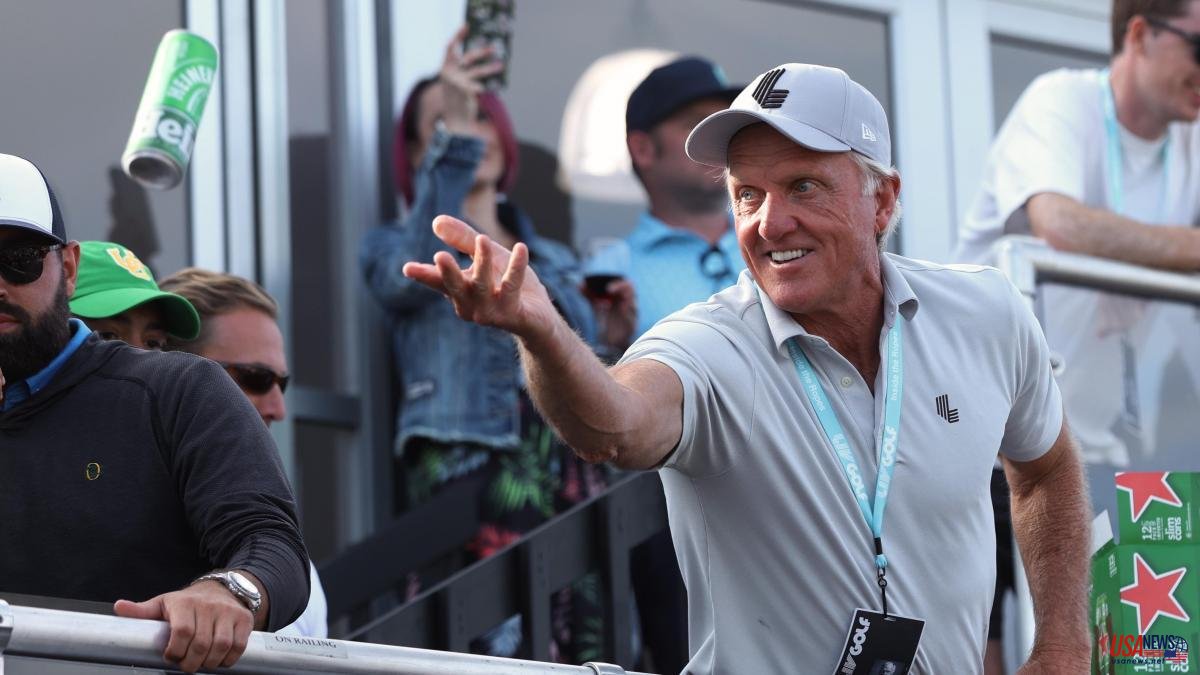 The war in the world of golf continues and the scenarios are changing almost daily. Players who sign up for the Super League. Others who deny his possible escape. Millions everywhere. And in the midst of this dust cloud, the 150th edition of the British Open emerges this coming week, the oldest tournament in the world, a very important date that the Royal and Ancient (R

Although at the Old Course in Saint Andrews, all classified golfers will be able to compete, including those who dispute the controversial LIV Golf circuit. Despite everything, the R

Greg Norman is the public face of the Saudi Super League, named CEO of LIV. The Australian is also a double British champion, winner of the 1986 editions at Turnberry and 1993 at Royal Saint Georges. But Norman has not been invited to the party. In fact, he has been uninvited.

"We can confirm that we have contacted Greg Norman to let him know that we decided not to invite him to attend at this time. The Open 150 is an extremely important milestone for golf and we want to ensure that the focus remains on celebrating the Championship and its heritage. Unfortunately, we don't think that would be the case if Greg were to attend. We hope that when circumstances allow, Greg will be able to attend again in the future."

Thus, Norman will miss the great Brisith party, which this Monday will delight the fans with the presence of The Open champions of all categories, from male to female, passing through amateurs and disabled. Golfers will play the 1st, 2nd, 17th and 18th of the Old Course in a tournament that promises to be quite a show with names like Rory McIlroy, Tiger Woods, Georgia Hall and Lee Trevino. The celebration will continue at night with the dinner of champions and Greg Norman will not have a plate.