Claranet, a British multinational of technological services to companies, is reinforcing its commitment to the Spanish market. 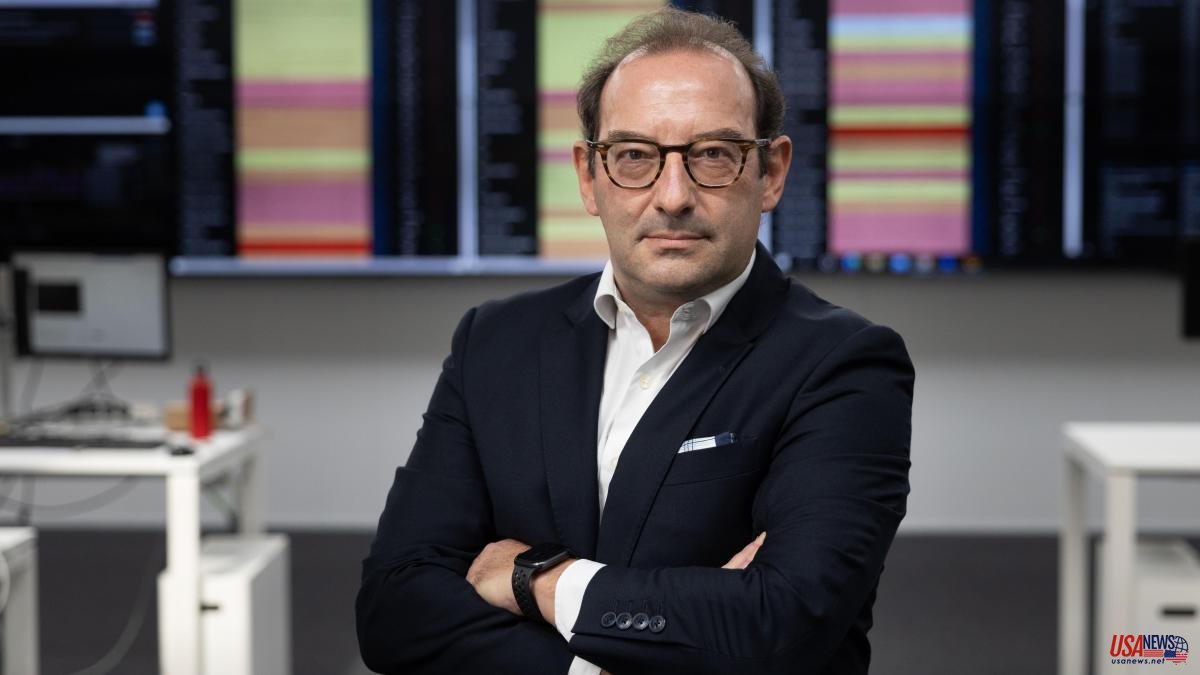 Claranet, a British multinational of technological services to companies, is reinforcing its commitment to the Spanish market.

From the Catalan capital, where it landed 26 years ago, the firm is leading an expansion plan. "We started the commitment in 2019 with the forecast of tripling the size and three years later we have achieved it," says the company's director in Spain, David Cuesta, who joined the company in 2019 to lead this expansion after a long history in NTT Communications.

With this budget, the company has bought two Barcelona firms – ID Group and Geko Cloud – and has grown organically to gain 800 clients in the country. Most are medium-sized and large companies in the industrial sector and the world of services, although their role as a technology provider for public administration is also remarkable.

The manager assures that since 2019 the company has managed to triple revenues to reach 20 million euros in 2021. “Even during the pandemic we grew because despite the crisis, the digital needs of businesses increased. In addition, our services allow us to save costs and gain efficiencies", says the manager, who employs 124 people in l'Hospitalet.

The British firm's commitment remains firm in the country since in the next three years it plans to invest another 10 million euros to accelerate its growth. “We will continue with the plan to triple revenue again. During the next months, we will close a purchase and we have our eye on other companies related to innovation and geographical areas beyond Catalonia”.

Despite the efforts, the Spanish market continues to be of little significance in the business as a whole. In 2021, the group invoiced 500 million euros, of which 20 were contributed by Spain. “In recent years, we have gained weight but we are far from the turnover of the United Kingdom, Germany or Brazil. In total, Claranet is present in 10 countries”.