The Botànic rehearses the new scenario with the tourist tax: visible discrepancies from the unit

A few days ago, a Compromís leader downplayed the possibility that the PSPV would not support the processing of the tourist tax presented jointly by the three groups that support the Botànic. 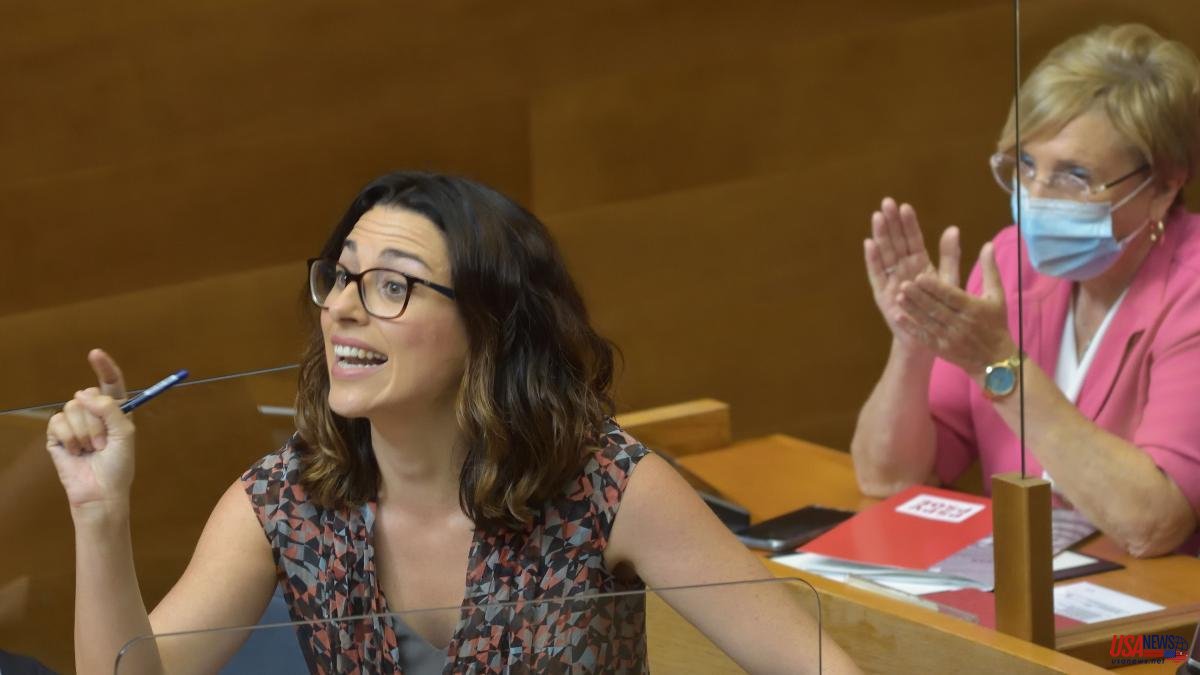 A few days ago, a Compromís leader downplayed the possibility that the PSPV would not support the processing of the tourist tax presented jointly by the three groups that support the Botànic. The socialist trustee, Ana Barceló, putting the bandage before the wound, was very categorical: "The Valencian Community is not broken." Although everything indicates that finally the Socialists could support next Thursday that the Valencian tax on overnight stays begin its parliamentary process -Barceló did not want to give clues yesterday-, the truth is that the Socialists made it very clear that their mayors will not apply it in their municipalities .

A yes but no that would apparently leave his government partners in an uncomfortable situation. However, in the three Botànic parties, it is beginning to be assumed that, from unity and from the idea that the coalition government is the only possible horizon for the left in 2023, discrepancies can be made visible. Always in a responsible way and without making more noise than necessary.

And it is that there are not a few who think that to add more than the right (PP and Vox) it is convenient for the PSPV to look for that centrist voter who has allowed it to be the most voted force in the last elections. Puig, with his nods to businessmen and employers, must be the retaining wall so that Mazón does not keep all the spoils of Ciudadanos.

And that is assumed in Compromís who understand that they will have to "dramatize the differences" between now and the elections. Because neither they nor Unides Podem can give up that electorate more to the left that seems to be able to disconnect from the Botànic. A circumstance that forces them to force votes like the one this Thursday - we must remember that taking into account the proposal on the tourist tax was shoehorned into the agenda - to make it clear to the voter furthest to his left that there is to mobilize if you want a more transformative Botànic.

In fact, yesterday, at the press conference after the Board of Trustees, there were no outbursts from any of the three spokespersons for the parties that support the Botànic beyond Barceló's insistence that "it was not the time" to apply the tax. Each one was limited to defending their positions without ruling out that they would finally coincide in the final vote.

Harder was the opposition. The PP spokeswoman, María José Catalá, censured the "story of deception" and asserted that the Botànic government "tries to deceive citizens and a sector as important as tourism." The general secretary of the PPCV also made it clear that if the PP reaches the Generalitat, she will repeal this proposal and that the municipalities governed by the 'popular' will not apply this tax.

The trustees of Ciudadanos, Ruth Merino, and the Vox spokeswoman, Ana Vega, also showed their opposition to the tribute of overnight stays in hotels, rural houses, campsites and cruise ships.