Having reached an agreement (not easy) on the fiscal reform, the three left-wing parties that support the Valencian Government now face another major challenge: the approval of what will be the eighth budgets of the Botànic, the last of the legislature, in time and shape. 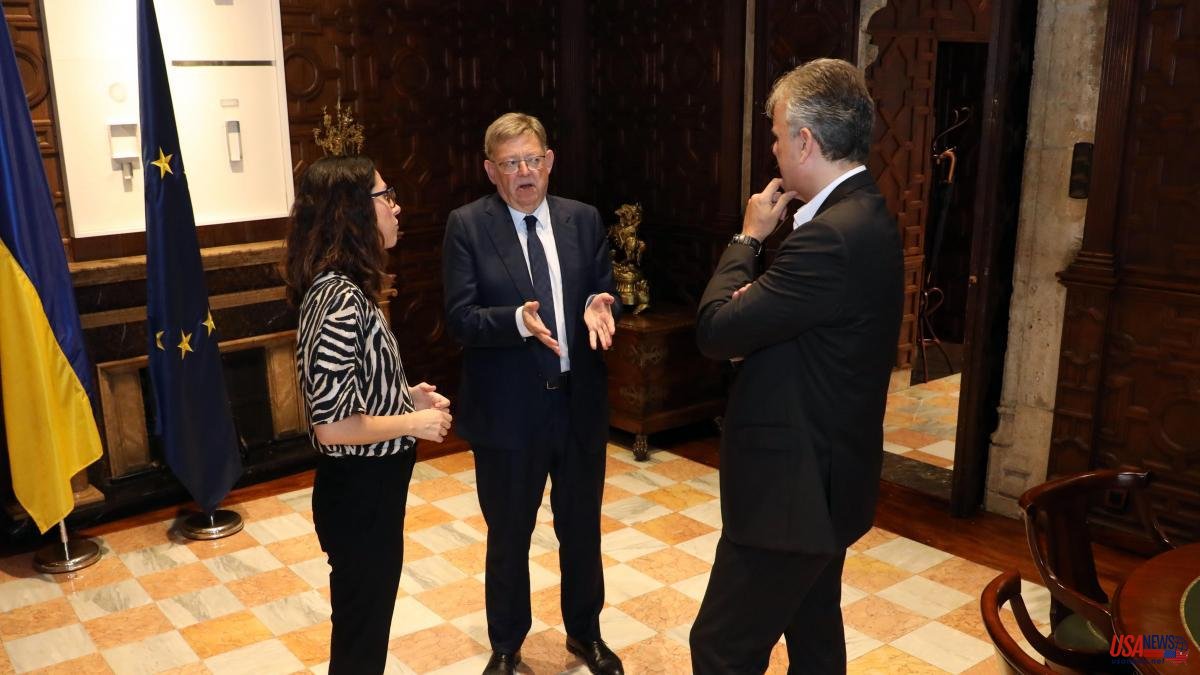 Having reached an agreement (not easy) on the fiscal reform, the three left-wing parties that support the Valencian Government now face another major challenge: the approval of what will be the eighth budgets of the Botànic, the last of the legislature, in time and shape. Not all autonomies, including those with a single-color government, can say the same thing.

Although the agreement is still "green" - in the words of one of the negotiators - the will is to preserve the image of unity and stability that the tax reform has managed to convey, despite the fact that, 50 days ago, the positions between the partners seemed insurmountable .

In fact, the vice president and spokesperson for the Consell, Aitana Mas (Compromís), indicated yesterday during the press conference in which part of the fiscal agreement was detailed, that the idea is that the accounts for 2023 can be approved at the meeting of the Government Valencia scheduled for next Friday. The law establishes that budgets must be sent to Les Corts Valencianes before the end of October.

However, negotiation sources point out that it will not be easy. And it is that the parties have not yet agreed on how expansive these accounts must be prior to the electoral appointment. The Socialists are more conservative when making an income forecast, while the partners understand that, even with claim items, "a minimum" must be covered and, given that the financing system continues to mistreat the Community , imaginative formulas have to be sought. "If we do some orthodox accounts, we would have to eliminate or reduce some items," they explain in Compromís.

In this sense, last year a fund of 1,000 million was already devised -baptized as the 'Transition Fund towards the new normality'- to supply some transfers related to the extra expenses generated by the pandemic that the Government eliminated. An income that was added to an already consolidated item of more than 1,300 million euros linked to underfinancing. The 1-300 million will be painted again in the accounts, but it remains to be seen if last year's fund is maintained or disappears, forcing the numbers to be retouched.

At the moment, as La Vanguardia has learned, an agreement was not reached at last Saturday's meeting of the political commission. No one is unaware that articulating or not this type of solution is still a political decision. For this reason, they underline from Unides Podem, "for the moment, prudence and reserve in the face of conversations that are being complex."

It is not the only problem that the negotiators face when it comes to articulating the accounts for next year. Given the Government's agreement with the unions on civil servant salary increases, a significant increase in Chapter 1 expenses is expected. In this section (personnel expenses), we must also take into account the aging of the workforce with the payment of more three-year periods and professional careers. This first chapter of the accounts gobbles up 30% of the income.

Structural expenses as well as those of chapter 2 (purchase of current goods and operating expenses) that, triggered by inflation, can eat up part of that growth forecast in the budgets. And that is what the PSPV members resist. The problem is that the income is not infinite and neither are the imaginative solutions.