It is no longer surprising that the Botànic rushes the deadlines to negotiate and reach agreements. 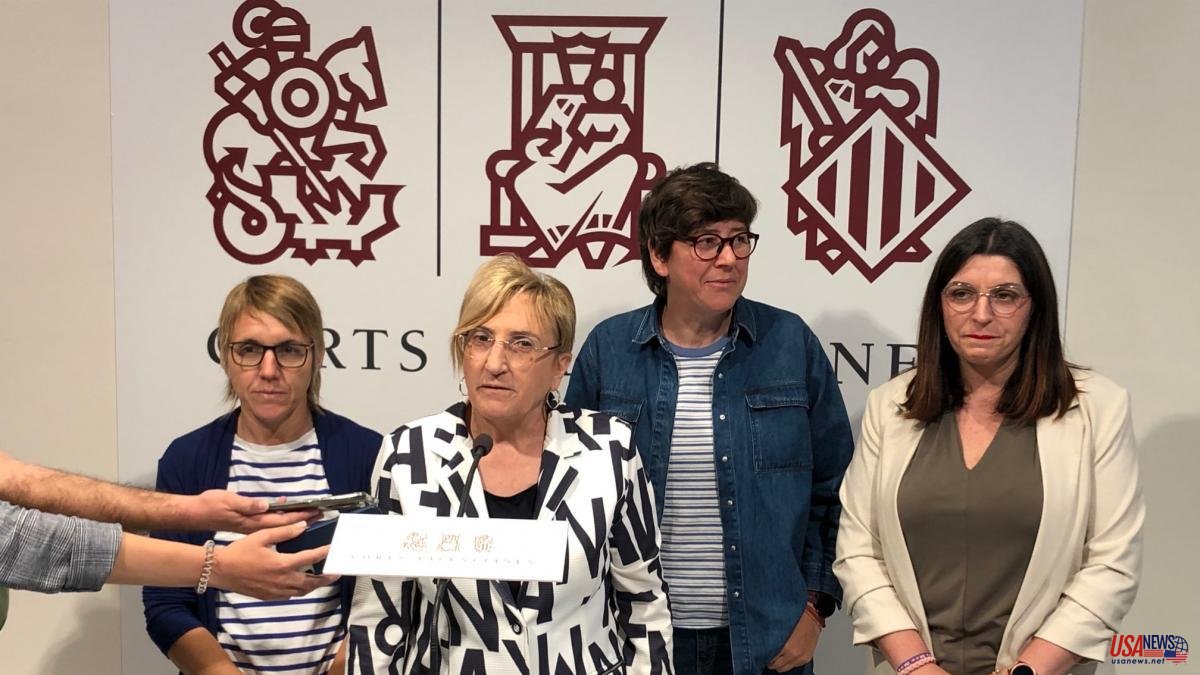 It is no longer surprising that the Botànic rushes the deadlines to negotiate and reach agreements. Once again, the three parties that support the Consell have waited until the last minute to agree on the validation of the decree of urgent measures in response to the energy and economic emergency caused by the war in Ukraine. A text that came from the Valencian Government but that Compromís and Unides Podem asked to change it.

Finally, a little over an hour before the vote, the three parliamentary groups have reached a consensus to validate the text and not allow it to be processed as a bill, so that it is no longer possible for the opposition to introduce amendments or from the groups to the left of the PSPV.

Despite the expectation, there have been no leaks of vote among the bloc that supports the government despite the fact that several deputies had been against the text. All sign a year after making the lists.

In exchange for signing up the new trustee of the PSPV, Ana Barceló, this first victory in the negotiation, the spokespersons for Compromís, Papi Robles, and Unides Podem, Pilar Lima (with the participation of Estefanía Blanes -Esquerra Unida- who has carried the weight of the negotiation) have reached a commitment to introduce changes in the future. Now it remains that, when the time comes to apply these modifications, everyone keeps their word.

It is also not very clear how it will be done. In a first summary of the agreement provided to the media, it is indicated that, after the vote, the parliamentary groups agree to "the introduction" of a series of measures "in the legislative processes throughout this year."

However, in the agreement where the signatures of the three spokespersons do appear, it is clarified that the groups "urge the Consell" to include a series of issues in the 2023 Accompaniment Law.

And what issues is it about? The agreed measures call for the creation of a Valencian Energy Agency that can market electricity and manage the sale of energy surpluses from self-consumption facilities.

Another of the debates that have marked the negotiation has been resolved as follows: priority will be given to the installation of photovoltaic power plants and wind farms in urban, industrial areas and degraded land or of zero environmental, agricultural and heritage value. In addition, environmental protection will be reinforced to minimize the impact on protected natural spaces of special value.

Compromís and UP also feared for municipal autonomy. For this reason, it has been agreed to establish mechanisms that allow municipalities to participate in the planning and management of the implementation of renewable energies in their term.