The Valencian Government has been holding its summer seminar in Alcoi since yesterday with an eye toward approving the eighth budgets for the Botànic. 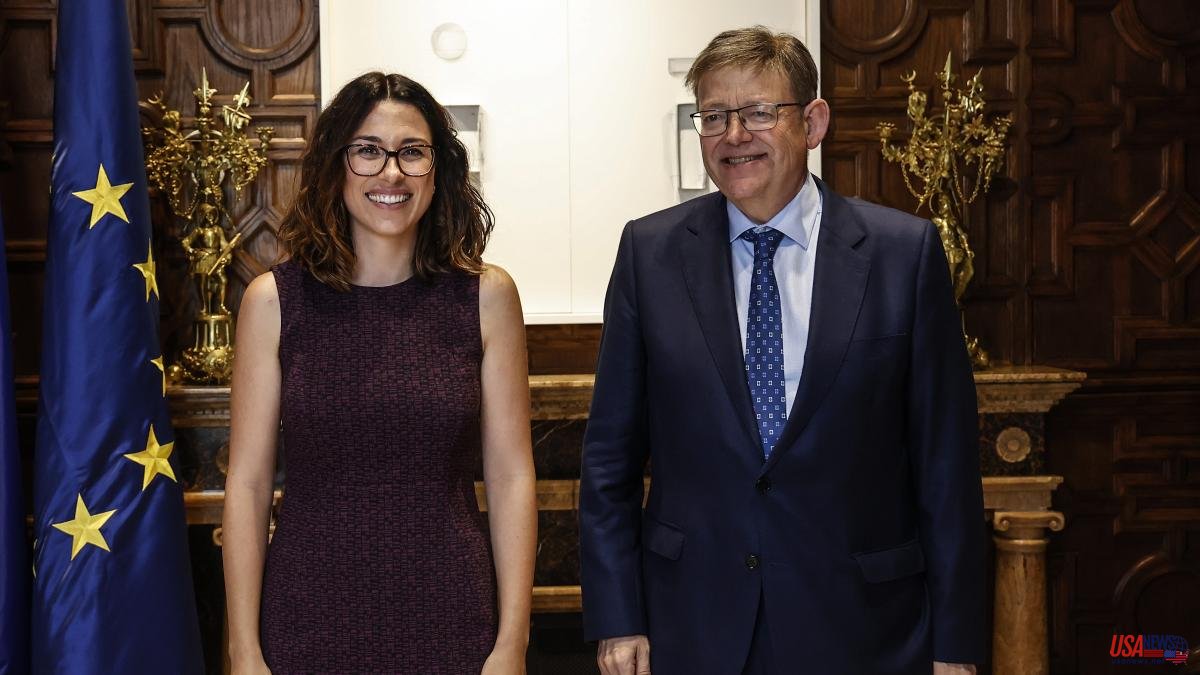 The Valencian Government has been holding its summer seminar in Alcoi since yesterday with an eye toward approving the eighth budgets for the Botànic. They will not be easy accounts since the economic scenario -energy crisis and inflation- is not at all rosy.

But it will also serve for President Ximo Puig to know the assessment of his partners on a tax reform announced a week ago that he wants to make known in the General Policy debate at the end of September.

The great objective of the Botànic is to leave Alcoi with the main lines of each department agreed to avoid tensions like last year. A political agreement to outline later the content of the last budgets of the legislature that will be conditioned by the economic crisis and inflation.

A minister explained these days that only with the increase in personnel expenses -an increase in salaries is expected to compensate for inflation- and the costs of energy and purchases, the accounts can skyrocket without even touching the necessary items to cushion the consequences of the crisis among citizens.

In this context, it should be remembered that chapter 1 (personnel expenses) accounts for almost 30% of the Budgets of the Generalitat Valenciana, while chapter two (purchase of current assets and operating expenses) exceeds 4,000 million euros. In this way, any percentage increase in these items requires a budget growth that must then be balanced with income.

And it is that from the members of the PSPV the need to move towards accounts that protect the middle and working classes from the economic gale that is upon them is highlighted. A speech that the socialists also share, but that will have to be made compatible with a realistic income scenario.

Nobody wants to talk about cuts, and less so 10 months before the elections. In fact, there are those who point out that before going to such a scenario - which does not seem to be the case - the current accounts would be extended a few months before the next regional and local elections.

Consell sources admit to La Vanguardia that the tax reform proposal announced by the president of the Generalitat Valenciana, Ximo Puig, on Monday does not appear as such on the agenda of the seminar. "It is not the objective of this seminar," these sources point out.

A priori, neither of the two partners (Compromís and Unides Podem) are closed to the tax debate, although they view it with some concern and are not clear to what extent it can be effective.

Thus, they admit that it will be one of the issues that will end up being on the table, since when talking about budgets it is important to know where the income is going to be collected. The Ministers of Compromís and Unides Podem conveyed the need to be prudent in a new fiscal policy, among other things, "not to fall into the trap of the PP".

They hope, in this regard, that the president explains, at least, the fundamental axes of this fiscal reform; an initiative that he announced a week ago without any advance on what taxes they want to touch. In addition, these sources point out that the room for maneuver is "small."

These sources indicate that it will be necessary to assess, at least, how far one can go in an effort to reduce the tax on the regional section of personal income tax or inheritance tax.

But the will of the members of the Consell is that the Alcoi seminar concludes with an agreement to prepare budgets capable of dealing with the uncertainty that is weighing on the population due to the economic crisis. And that they contemplate "great social coverage" in the face of the difficulties of families.