The Bolivian Prosecutor's Office asked this Thursday that Luis Fernando Camacho, right-wing governor of the department of Santa Cruz, be kept imprisoned for at least six months. 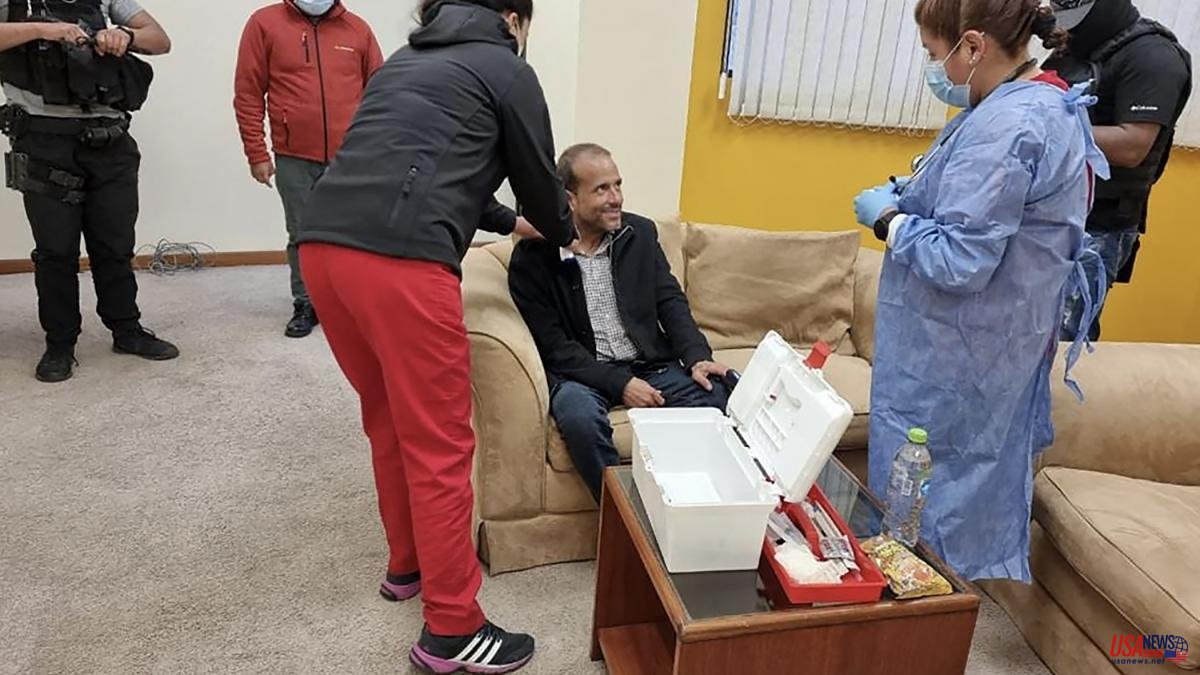 The Bolivian Prosecutor's Office asked this Thursday that Luis Fernando Camacho, right-wing governor of the department of Santa Cruz, be kept imprisoned for at least six months. Camacho, one of the main opposition leaders to the progressive government of Luis Arce, was arrested on Wednesday accused of terrorism, for allegedly instigating what the executive considers a coup, in reference to the resignation and flight of former President Evo Morales in 2019. after winning the controversial elections that year.

Of the nine Bolivian autonomous regions, Santa Cruz is the richest and has historically represented an opposition counterpower to the central government in La Paz. In addition, a part of its population has secessionist desires.

Through a statement from the Santa Cruz Governorate, Camacho said this Thursday "he does not believe in Bolivian justice" and called his detention "arbitrary and violent kidnapping." The governor refused to testify in court in the process described as "coup d'état I", which investigates part of the events of 2019. Despite the fact that the case began to be investigated in 2020, the opposition leader was not arrested until this Wednesday.

A controversial arrest, since a special group of the national police forcibly reduced Camacho's escorts when he was going to his home in Santa Cruz de la Sierra, the capital of the region, and was quickly taken to the airport of that city. and immediately transferred by helicopter to La Paz, the country's capital. The arrest was recorded by supporters of Camacho and uploaded to social networks.

In response to questions from journalists, prosecutor Omar Mejillones clarified that the governor does not enjoy "any type of immunity, because he is prosecuted for an ordinary crime." Mejillones assured that he was not aware that Camacho's arrest occurred in a violent manner and insinuated that if he had not been transferred to La Paz, his judicial appearance could not have been guaranteed.

Camacho's arrest immediately sparked protests and a popular outburst that resulted in the burning of several state offices in Santa Cruz, including the Prosecutor's Office or the Palace of Justice. There were also road closures.

This Thursday the Assembly of La Cruceñidad meets to decide the actions to follow after the arrest of the governor. This Assembly is the highest decision-making body of the Pro Santa Cruz Committee, an influential civic entity that sets the political line of the region.