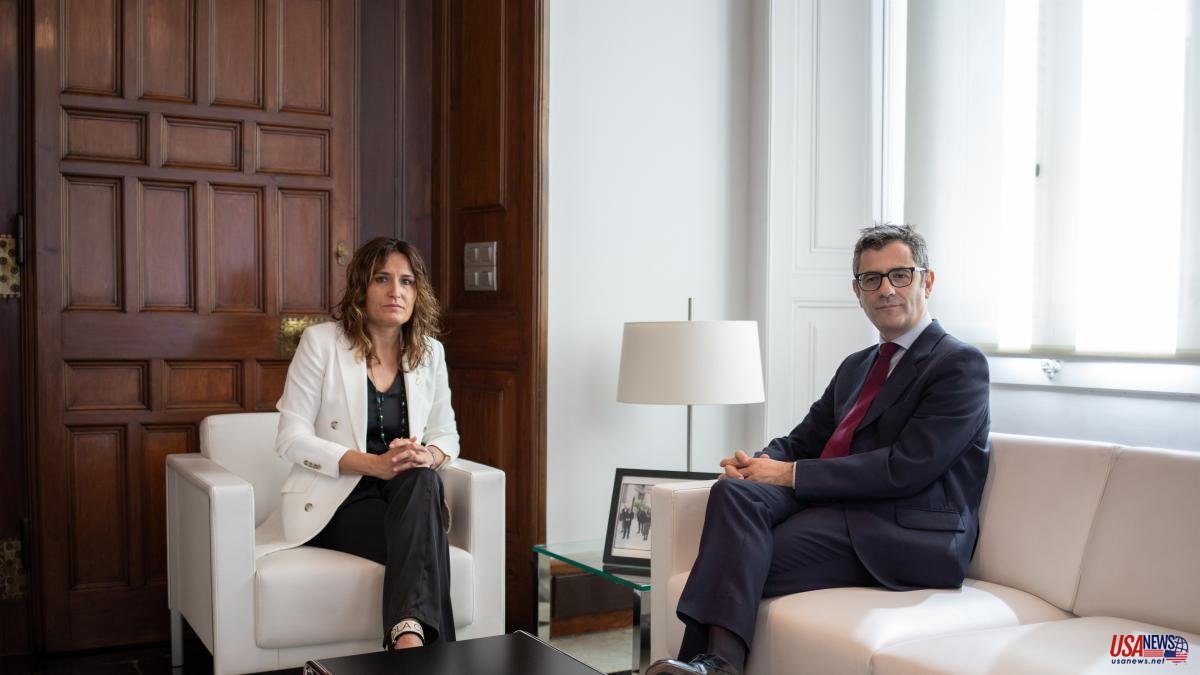 Two weeks after the last meeting in Moncloa, the heads of the Presidency of both governments will meet again, this time with the Palau de la Generalitat, in a meeting that will start at 11 a.m. and after which they will appear before the media .

The rough edges began to be ironed out on June 22 in Madrid, when Bolaños and Vilagrà agreed that a next meeting between the two presidents would take place, most likely in July, although the exact date has yet to be determined.

The next meeting of the dialogue table between the central government and that of the Generalitat, which has not met since September last year in the Catalan capital and which, according to government sources, is expected to be scheduled, is also pending. to be held on this occasion in Madrid.

In addition to serving as a "preparatory" meeting for the meeting between presidents, this Friday's meeting in Barcelona is also considered as one more step in the resumption of the fragile relations between the central and Catalan Executives, damaged by the Pegasus case, but also by controversies such as the low execution of investments budgeted by the State in Catalonia, which unnerved the Government.

In their meeting two weeks ago, Bolaños and Vilagrà agreed that the first step in the new phase of relations would be to move forward with a framework agreement that must include the "methodology" of dialogue and subsequent negotiation, as well as the principles and priorities that must be preside over relations between the two governments.

But from the Catalan government it is considered that this Friday's meeting should also serve to address the "new conditions and necessary guarantees" that allow "weaving lost trust" and ensuring a "negotiation of equals".

Vilagrà herself expressed it this way this Thursday in the plenary session of the Parlament, when in an ERC questioning she demanded that the Government leave the "proclamations" behind and put "concrete facts" on the table, "steps to stop the repression", "results " and "tangible commitments".

One of the main claims from Plaça Sant Jaume is to advance what they call the "anti-repressive agenda" and the "dejudicialization" of politics, that is, legislative measures that put an end to the "repression" against the independence movement, such as the reform of the crimes of sedition and rebellion, an amnesty that goes beyond the current pardons, drop the European orders or put an end to the open cases against various pro-independence leaders.