An annex included in the Official State Gazette of yesterday, Wednesday, September 14, is causing outrage in Catalonia due to the translation into Spanish of Catalan regions in a list in which, for example, the Pallars Jussà region of Lleida becomes Pajares de Yuso . 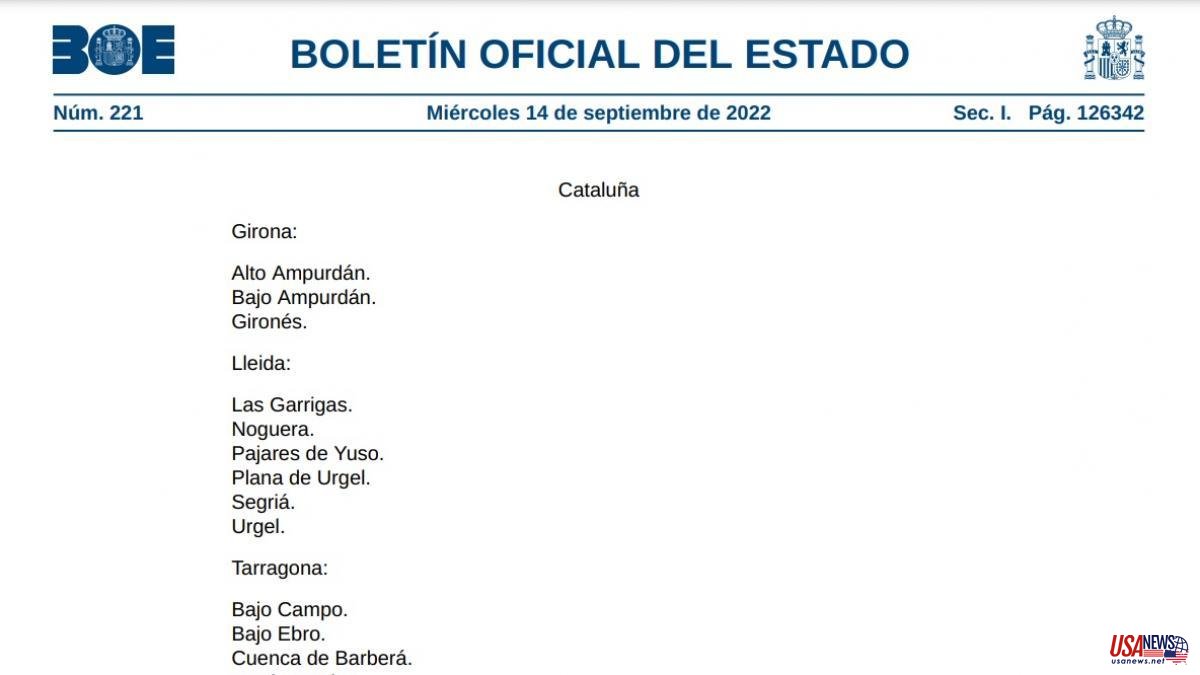 An annex included in the Official State Gazette of yesterday, Wednesday, September 14, is causing outrage in Catalonia due to the translation into Spanish of Catalan regions in a list in which, for example, the Pallars Jussà region of Lleida becomes Pajares de Yuso .

The document is an annex to Royal Decree 749/2022, of September 13, signed by the Minister of Agriculture, the Valencian Luis Planas, which establishes the regulatory bases for the granting of state aid for air conditioning plants. fruit affected by the frost associated with the Ciril storm.

This basically affected the east of the peninsula with minimum temperatures below zero degrees between April 2 and 5 of this year, abnormally low, which seriously affected certain agricultural production sectors such as stone fruit, pip fruit and dried fruit due to at the time of development of the crop in which they were found.

The document makes a list of the affected counties in different autonomous communities, some of them Catalan-speaking. In addition to Pajares de Yuso, other surprising translations are included, such as the Plana de Urgel (Pla d'Urgell), the High Land (Terra Alta), the Alto Campo (Alt Camp), the Barberá Basin (Conca de Barberà) or Moyanés (Moianès), among others.

The translation has also been done for regions of the Valencian Community. Thus, for example, Alcoià translates as Hoya de Alcoy or Els Ports as Los Puertos, among others.

The former president of the Generalitat, Carles Puigdemont, has been outraged on his Twitter account at the treatment that Catalans, and specifically Catalan place names, receive from this State body. "The insult to the Catalan language and its status as the official language (also of toponyms) has been published in the BOE. The government fails in this regard in a grotesque way. Laughing at our words is a form of xenophobia. An official offense in the language of an entire people," says Puigdemont.

For his part, the senator of Compromís, Carles Mulet, has registered a series of parliamentary questions to complain to the Government of the denomination in the BOE of several regions of the Valencian Community, Catalonia and Aragon "how it comes out of the nose", without respect the official numbers. The senator regrets that in the report for Catalonia only the county of Noguera (Lleida) is well written and adds that these numbers violate what Law 6/1987 of the regional organization of Catalonia says.

In the Valencian case, the senator from Castellón warns that the districts published by the BOE contravene the official number such as Condado de Cocentaina, Hoya de Alcoy (Alicante), Alto Maestrazgo, El Alcalatén, Los Puertos (Castellón), Ribera Baja and Valle de Albaida (Valencia), against a list drawn up by the General Directorate of Linguistic Policy which was based on the denominations traditionally used by the Generalitat and the Valencian Academy of Language (AVL).

For all these reasons, he wonders: What academic qualification does the person who has written this text have? How did you access the position? What protocol for correcting the publications of the Ministry of Agriculture, Fisheries and Food is followed to avoid cases like these? Why have many of the official denominations not been respected? What steps are going to be taken to apologize for this lack of respect for official names? What measures are going to be adapted so that this does not happen again? 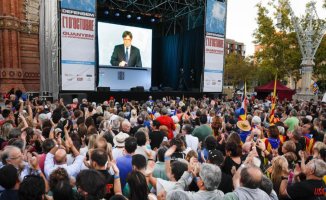 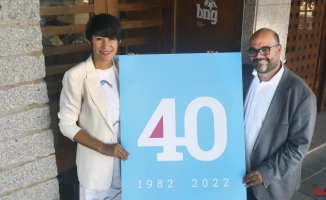 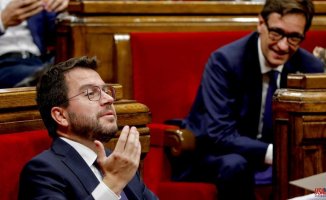