The bodies of at least 17 young people, who died without apparent injuries, were discovered in a night bar in the South African city of East London, local police announced this Sunday. 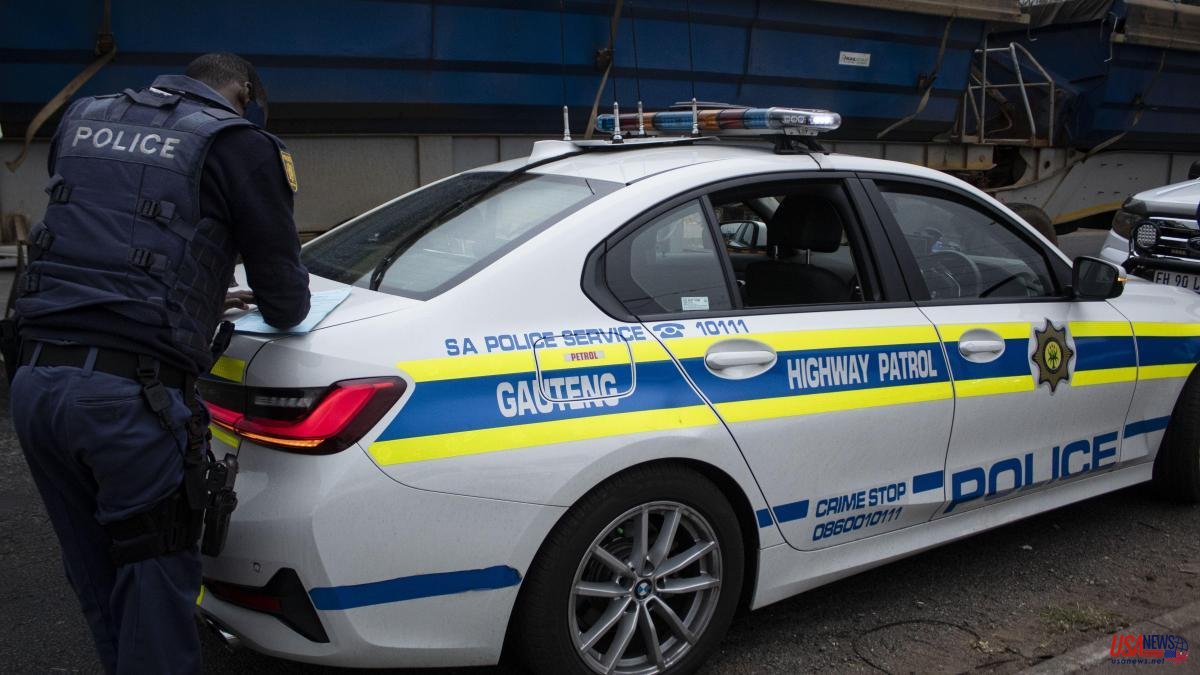 The bodies of at least 17 young people, who died without apparent injuries, were discovered in a night bar in the South African city of East London, local police announced this Sunday.

"We have information about seventeen young people who were found dead in a nightclub in Scenery Park, East London. We are still investigating the circumstances of these deaths," Provincial Police spokesman General Thembinkosi Kinana told AFP. The victims are between 18 and 20 years old, he added.

A provincial health services official, Unathi Binqose, ruled out the possibility of a stampede or crowd movement. "It's hard to think it was a stampede, because none of the victims have visible open wounds," he told AFP by phone from the scene.

According to the local newspaper DispatchLive, "the bodies are scattered, on tables, chairs and on the floor", with "no apparent signs of injury". On social media, some mentioned the possibility of gas poisoning or collective poisoning.

Local television broadcast looping footage of the crowd of families and spectators gathered around this nightclub in East London, a city of a million people located on the Indian Ocean, some 700km south of Johannesburg.