The bluff of lowering taxes

As expected, taxes have become the center of the premature and lengthy electoral campaign that we are suffering. 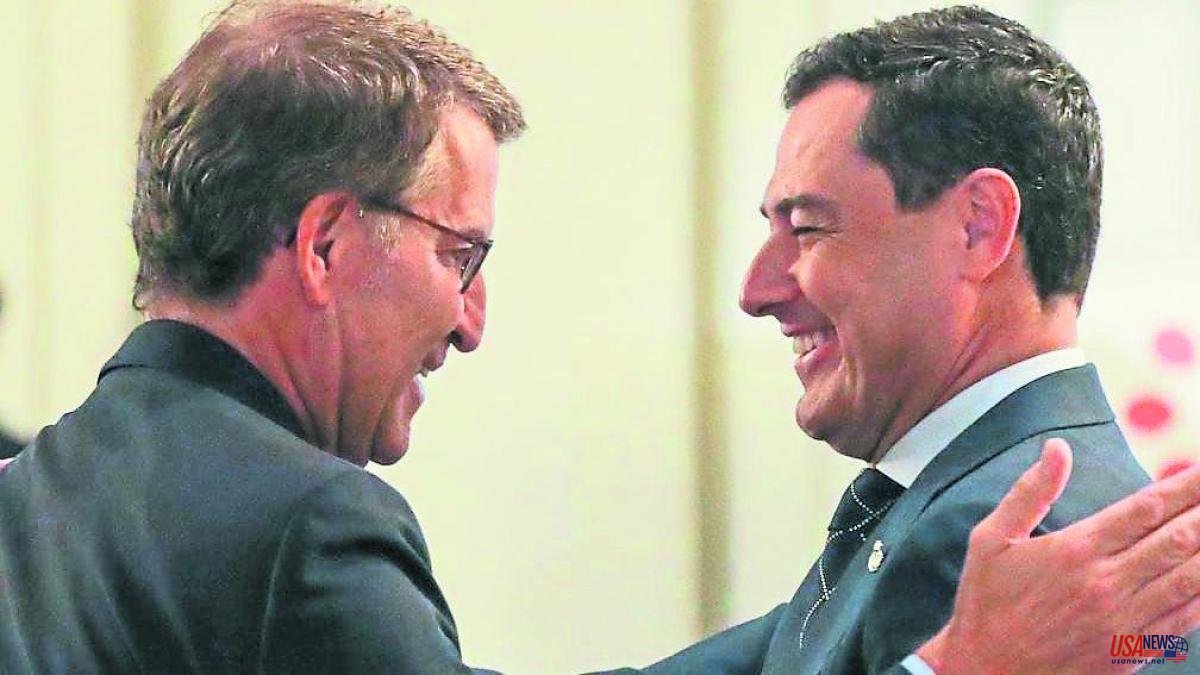 As expected, taxes have become the center of the premature and lengthy electoral campaign that we are suffering. The main idea of ​​the PP is to lower taxes to help the middle classes; while for the socialists the priority is to raise taxes to increase spending and support vulnerable sectors.

Actually, it is an absurd controversy that leads nowhere, since the underlying problem is the level of debt. Spain is one of the most indebted countries in the world in relation to its GDP and therefore it will be necessary to increase income and reduce spending in the next legislature, whoever governs governs.

When close to 1.5 trillion euros are owed, there is little doubt that the payment of debt service will become a nightmare with the rise in interest rates. We will relive the tensions that occurred a decade ago with the oscillations of the risk premium.

In other words, there is no margin neither to significantly lower taxes as the popular ones intend, nor to raise them as the Government of Pedro Sánchez wants to increase collection and spend more. We are simply facing an electoral debate with populist overtones on the part of everyone and absolutely outside of budget rigor.

The fact that there have been a series of autonomous communities, led by Madrid and Andalusia, that lower the regional section of the wealth tax must be interpreted as a wink, since its effects on collection are more symbolic than real.

An approach that recalls the years in which Rodríguez Zapatero came to affirm that lowering taxes was progressive. The socialist government eliminated the wealth tax on the understanding that it was confiscatory. In fact, this tax has always been contemplated with a census character because it is doubtfully constitutional since it consists of double taxation. This is the reason why only two European countries maintain it (Norway and Switzerland) and it is doomed to disappear, as Rodríguez Zapatero said at the time. For all these reasons, it is shocking that the Socialists have taken the opportunity to make Alberto Núñez Feijóo ugly, saying that he defends the rich and forgets the poor, as if the more than five million votes for the PP were all from the rich.

Action Reaction. The socialists have reacted by announcing a new tax for the rich and seeking greater homogenization of certain taxes. In other words, they intend to raise the wealth tax for everyone equally.

José Luis Escrivá even proposed fiscal recentralization, for which he had to be immediately disqualified by the spokesperson, who said it was a personal occurrence. Of course, the minister María Jesús Montero has clarified that the increase in taxes on the rich, like that of banks and energy companies, is conjunctural and temporary. That is, they will be for life.

No one in their right mind can talk about raising or lowering taxes without taking into account the evolution of spending. Since June 2018, when Pedro Sánchez arrived at Moncloa, the State debt has increased by more than 300,000 million under the umbrella of the pandemic and the war in Ukraine. It must not be forgotten that in its first year, when the covid had not yet appeared, the debt increased by 38,688 million.

Beyond the specific moments in which spending has to increase, the problem is that the Socialists consider that public money does not belong to anyone, as former Vice President Carmen Calvo said in her day. Worse still is that its government partners consider that it can be spent without limits because it is a perpetual debt, one of those that are not paid.

This explains why after four years of the Sánchez government, the debt grows by 204.75 million euros every day. This poor management of public money explains why this year, despite strong GDP growth and tax collection, the deficit will be around 5% of GDP. In other words, public administrations are going to spend some 70,000 million euros more than they plan to collect.