The bloody decolonization of Algeria

The French grandeur did not know how to adapt to the times of decolonization when it knocked on her door. 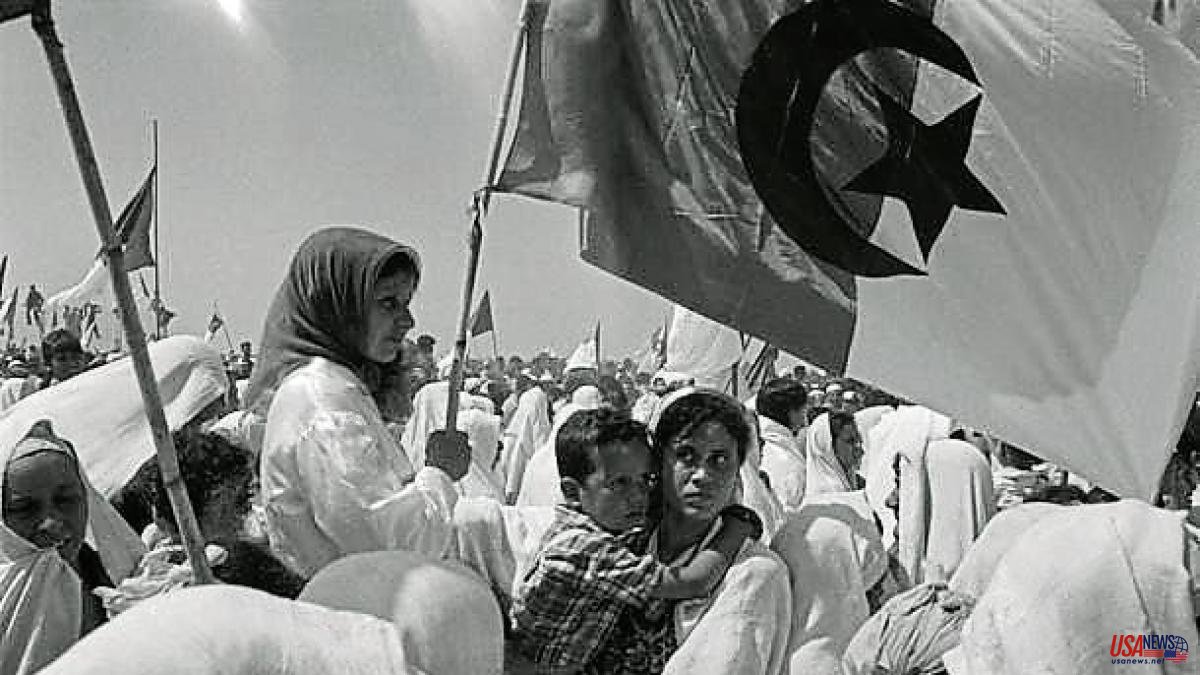 The French grandeur did not know how to adapt to the times of decolonization when it knocked on her door. Unable to control Morocco and Algeria at the same time, he decided to concentrate his efforts on maintaining the latter territory, with important natural reserves, whose strategic relevance is still as present today as then.

But the challenge of the National Liberation Front (FLN) would prove too strong for a metropolis that resorted to violence, caught between the pressure of the French born there (the pieds-noirs), supporters of a hard line, and opposition to colonialism. of the "committed intellectuals", headed by Sartre.

On July 5, 1962, Algeria became a new independent state. France has not yet fully healed the wounds of an episode that divided it.