The Bilbao Tour pays tribute to Ocaña on its fiftieth anniversary 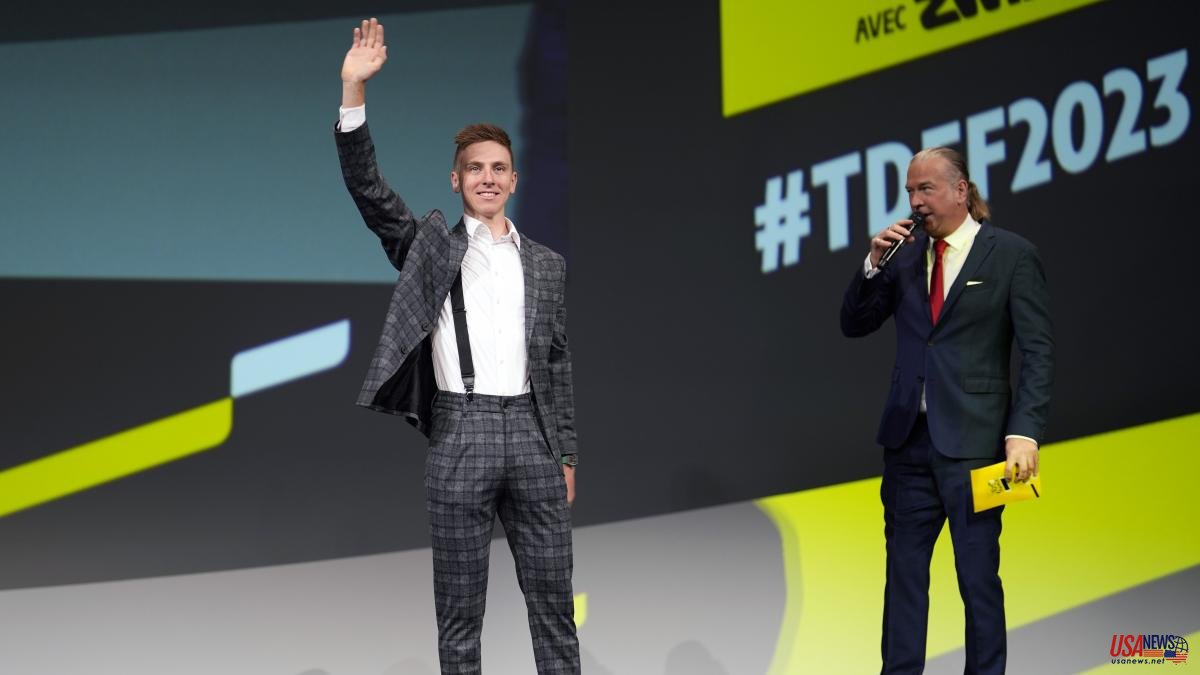 50 years. Luis Ocaña never blew out fifty candles. But his Tour, his victory in 1973, he has reached half a century of history, he has been able to age, he has reached the golden anniversary. The ephemeris, the round number, deserves to be remembered. Ocaña, the second Spaniard to arrive in yellow in Paris, committed suicide at the age of 49 with a shotgun, two decades after his success. But he left a legacy that the French race, which will leave Bilbao on July 1, will keep in mind in its next edition, where the mountain wins the time trial by a landslide by 8 (4 high finishes) to 1 (and just 22 km).

It will only be the second time that the Tour starts from the Basque Country and from Spain. In 1992, in the midst of the reign of Miguel Indurain, he did it from San Sebastian with a prologue in which, of course, the Navarrese prevailed. Since then, 30 years had passed and, despite the fact that the round had started from eight different countries (from Ireland to Denmark, last year), it had not returned.

“Ongi eTOURri”, they greet you with a play on words. The organizers rub their hands with the fervor and passion of the Basque fans in the first two stages, which will be spectacular due to the ports that will mark them out. Before arriving in Bilbao on the first day, you have to climb Vivero and Pike. Before the finish line in San Sebastián, in the second stage, Jaizkibel will be climbed.

After the Basque party will come the tribute to Ocaña. The man from Cuenca was known as the Spaniard from Mont de Marsan, where he settled on the other side of the Pyrenees. He grew up in the area, became a cyclist, got married and stayed to live once he retired. There he invested in vineyards, there he ended his life. The fourth stage will end at the Nogaro motor circuit, next to his house. And the seventh day will leave directly from Mont de Marsan.

The cycling Ocaña is unforgettable. He was a fearless and unrepentant attacker, hot-blooded, a fierce and indomitable climber. As were Pogacar, more, and Vingegaard, less – two spills in Granon and Hautacam were enough for him to win -, in the last Tour. They dueled even on the descents, with much to lose, as in the descent of Spandelles. The Dane was about to fall. The Slovenian did kiss the asphalt. Although he did not knock him out like Ocaña in Menté.

Twice he won at the Puy du Dôme. Both at appointed times for him. In 1971 he started and took 15 seconds off Merckx, a prelude to what would come three days later at Orcières-Merlette, where he put almost nine minutes on him and put on yellow. Despite that advantage, he continued to enter Merckx's rag until they both fell in the middle of the deluge in Menté. The Belgian got up. Ocana, no.

Two years later, the man from Cuenca repeated in the volcano, where Coppi, Bahamontes, Julio Jiménez, Gimondi, Ocaña, Zoetemelk and Ángel Arroyo also won, with Delgado second. His dominance was overwhelming on that Tour. He already had the 15 minutes with which he would end up arriving in Paris. The port reappears after 34 years of parenthesis and the last four kilometers will be closed to the public for environmental reasons (it is a protected area).

It will be the second of the four mountain stages. Before that, he will have climbed Cauterets-Cambasque (6th) and then Grand Colombier (13th) and Saint-Gervais (15th). But there are four other days with mythical ports such as Marie Blanque (5th before Lauruns), Tourmalet (6th), Joux Plane (15th before Morzine), Col de la Loze (17th on the way to Courchevel ) and Platzerwasel (20th in the Vosges on the penultimate day). Land for climbers, such as Enric Mas and among whom Egan Bernal is expected to be, will not be missing.

On the other hand, the scarce 22-kilometre time trial, in the Sallanches area and with the climb to Domancy included, reduces options for complete cyclists such as Evenepoel, Roglic, Thomas or Carapaz. It is a cut of more than half of the 54 km that there was last year.