Companies such as Telefónica, Iberdrola, Repsol or Redeia seek quick access to innovation. 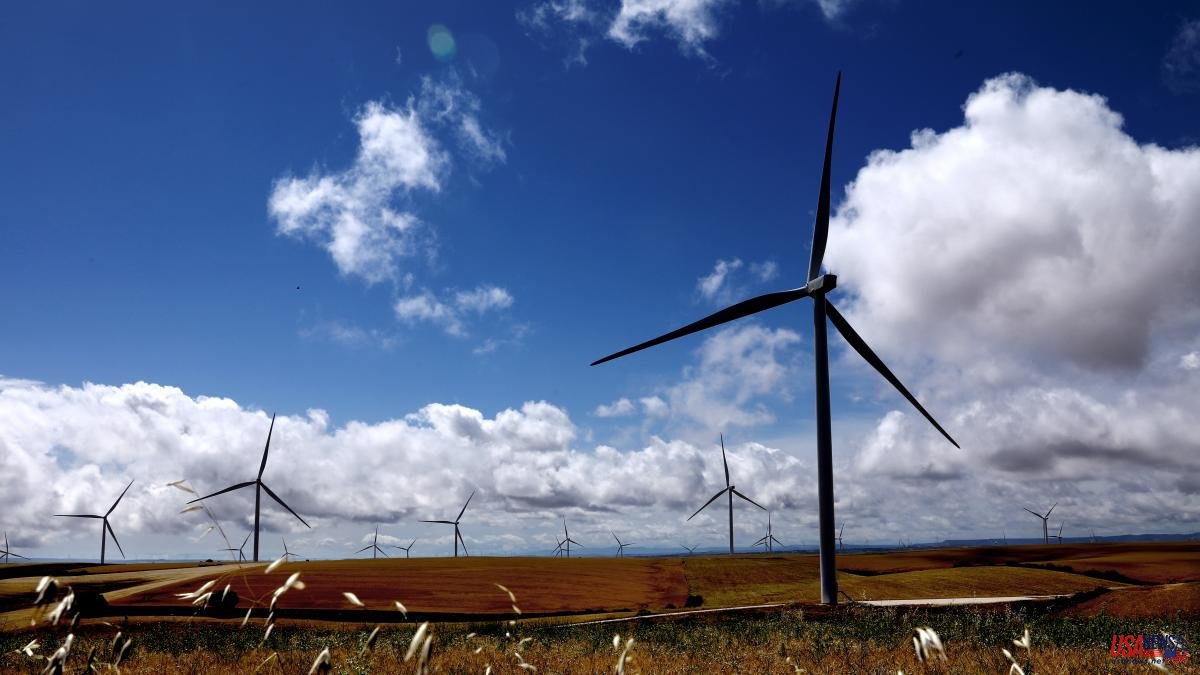 Companies such as Telefónica, Iberdrola, Repsol or Redeia seek quick access to innovation. Due to their mammoth structures, it is not easy for them to access entrepreneurs. And one way they have discovered is to create a fund with a venture capital manager focused on capturing medium-sized companies and, above all, start-ups.

These investment vehicles open the door to knowing first-hand thousands of entrepreneurs who seek to hit the nail on the head with new market niches in very specific businesses, but focused on new technological projects, focused on sustainability, the environment or renewable energy.

These investment vehicles raise funds of up to 150 million, but there are cases in which the figure can be higher, since they add money from third parties, read family offices, and public bodies such as the ICO or the European Investment Fund, among other entities. .

This is the case of Andrómeda, a fund endowed with 300 million to invest in growing European companies related to the energy transition, electrification, sustainable agriculture and the circular economy that has the support of Fond-ICO Next Tech. In its composition Iberdrola is listed through its Perseo start-up program; Nortia Capital, investment arm of the businessman Manuel Lao (former owner of Cirsa, a company now in the hands of the Blackstone fund), and the venture capital manager Seaya Ventures (led by Beatriz González, daughter of the former president of BBVA, Francisco González).

For Oriol Pinya, president of SpainCap, the association of venture capital firms in Spain (formerly Ascri) and founding partner of Abac Capital, "this trend comes from the United States" and is here to stay. In his opinion, “Spain has generated several unicorns, with success stories”, and the great Spanish company has discovered that there are “ideas, talent, resilience and capital” in Spain. Of course, “you have to look for it and inject capital so that the projects of the entrepreneurs become successful companies”, he points out.

Pinya defends that Spain "has built an ecosystem of the venture capital sector, with poles in cities like Madrid and Barcelona, ​​which manages figures at a European level", which has contributed to large corporations relying on it to look for new investment projects. entrepreneurship.

In the last five years, 33,346 million euros have been invested in Spain, a figure that is equivalent to the last 15 years in investment. The private equity and venture capital sector employs 481,745 and a total of 3,007 companies are owned by these funds. "A sign that we create value in companies is that the employees of our investees earn 8% more than their counterparts in competing firms," ​​Pinya points out.

With the maturation of the venture capital sector in Spain, the aim is to reposition the companies in which their capital is entered, as well as to give them a boost in digitization, in going abroad and in being more sustainable. All these factors have become the breeding ground for the large listed company to choose to rely on venture capital managers to look for entrepreneurial projects.

In this sense, foreign investors have also realized that Spain is a mature market. Hence, more than 80% of the money raised when a fund is raised comes from international investors.

During these last years, the funds remain between 4 and 6 years in the investees, enough time to turn it around. And they leverage companies less because it is a more mature sector. Most of the companies that are being acquired are SMEs (providing up to 100 million euros of capital) and entrepreneurial projects, in which up to 10 million euros are injected.