The bewilderment of the communities distorts the energy saving plan

Five days after announcing it, and 48 hours after detailing it, the energy saving plan arranged by the central government leaves almost as many doubts, and reluctance, in its application as affected administrations. 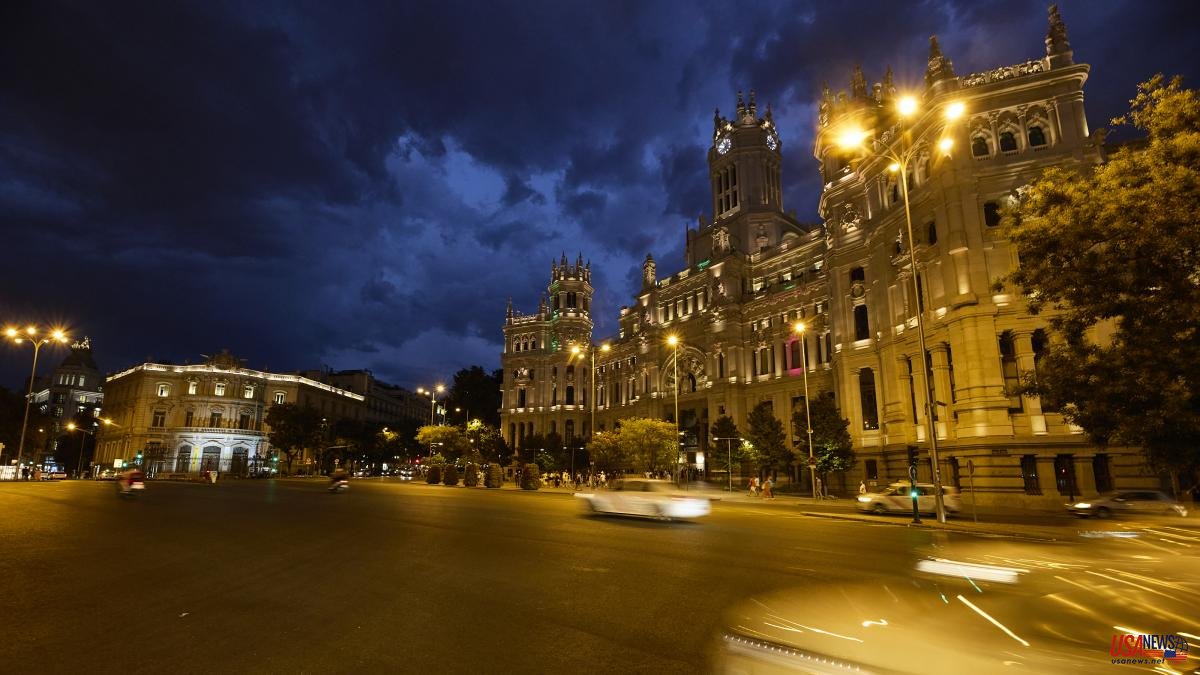 Five days after announcing it, and 48 hours after detailing it, the energy saving plan arranged by the central government leaves almost as many doubts, and reluctance, in its application as affected administrations. To the point of having pushed the PSOE spokesman in Congress, Patxi López, to step out to try to deactivate them, warning that "failure to comply would imply the commission of a crime."

The fact is that new attempts at subversion were added yesterday to the initial notice of rebellion made by the Community of Madrid. And not all of them from the ranks of the PP, as might be expected in the usual bloc politics that prevails in Spain. Although none comes close to the intensity of Isabel Díaz Ayuso.

Thus, the Murcian Executive led by Fernando López Miras (PP) has advanced that it will study all the legal possibilities offered by the decree to decide its application or not. While the mayor of Oviedo, the also popular Alfredo Canteli, has said that the restrictions "are a full dictatorship."

More conciliatory, but without omitting the reluctance, have been the assessments of the Basque Government, whose Minister of Economic Development, Arantxa Tapia (PNV), lowered a gear to the frontal rejection initially exhibited to, after hours, endorse its commitment to the need for reduce energy consumption, but not without first claiming a certain "flexibility" in the application of the measures and rejecting the argument of the "financial fine" as a pressure measure.

Or that of the president of the Generalitat, Pere Aragonès (ERC), questioning the trivialization of the problem with proposals that are "a little gimmicky" – in reference to dress codes and the viral use of ties – but refusing to enter into any dispute formal or "competence war" with the central Executive.

These unusual trench companions were welcomed in the Community of Madrid. Especially after Genoa opted the day before to modulate a more conciliatory message than Sol's, forcing Ayuso to include the Madrid Business Confederation (CEIM) as the main supporter instead of his own party, but without altering the roadmap .

The Madrid president's team, in fact, did not take long to encourage potential stakeholders to follow in her footsteps and appeal the Moncloa energy package to the Constitutional Court. Stimulating them with the taste of victory that Ayuso savored in the first half of the legislature after overthrowing several decree laws and declarations of states of alarm, "of such authoritarian overtones as this one."

They were indigestible defeats at the peak of the pandemic that the Government took note of. For this reason, the royal decree law on measures published in the Official State Gazette on Tuesday dedicates part of its explanatory statement to underlining "the extraordinary and urgent need" for the restrictions and specifies that in no case do they affect "rights, duties and freedoms of citizens”, as it did happen, for example, with the first confinement of the covid and the thousands of sanctions that were interposed then and that now have to be returned. The temperature inside public buildings or the lighting in shop windows are far from being a right.

The Executive, in addition, recalls that these refrigeration regulations, with slight variations with respect to temperature and its mandatory nature, already existed in a 2007 decree. as an incentive to redirect the widespread confusion at the gates of the summer break. 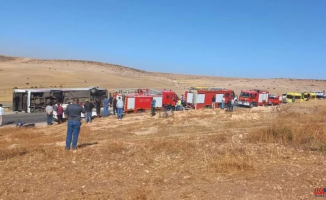 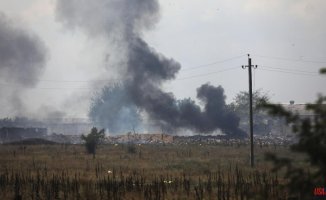 Ukraine announces the destruction of a Russian military base in Jershon 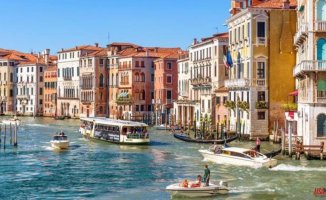