The World Cup in Qatar kicked off with an opening ceremony full of light and color, more typical of an Olympic Games, which was unprecedented in a World Cup event. 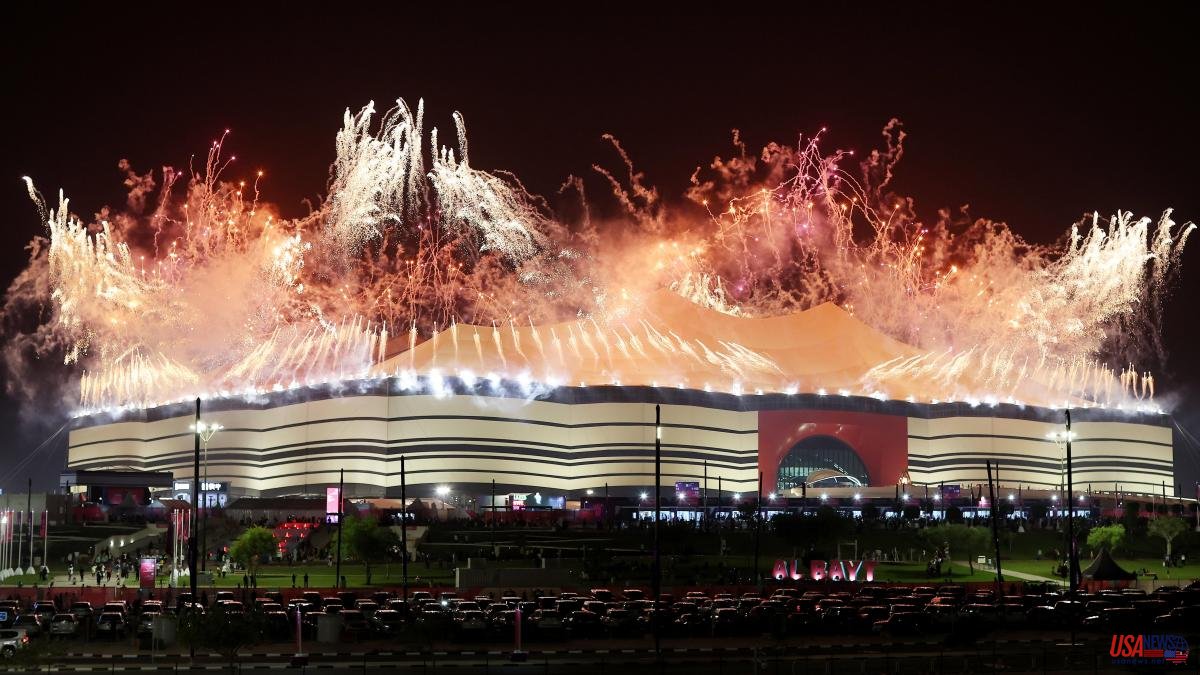 The World Cup in Qatar kicked off with an opening ceremony full of light and color, more typical of an Olympic Games, which was unprecedented in a World Cup event. The Al Bait stadium, in the city of Al Jor, was the scene of an event that lasted just over half an hour and featured different protagonists.

The actor Morgan Freeman was one of those who addressed a few words of union, of building bridges, to the 60,000 spectators who filled the stands of the venue and later spoke with Ghanim Al Muftah, ambassador of the Qatar World Cup. After the resignations of Dua Lipa and Shakira, the only musical performance was given by Jung Kook, singer of the Korean group BTS.

Importance was also given to the fans of each country and their respective jerseys, as well as the mascots of the previous editions of the World Cups, in addition to the Qatari, the so-called Laeeb. There were also choral performances and the event closed with a speech by the Emir of Qatar, Sheikh Tamim bin Hamad Al Thani.