'The Basque', the not so small Euskadi of Argentina

"There are more Basques abroad than in the Basque Country. 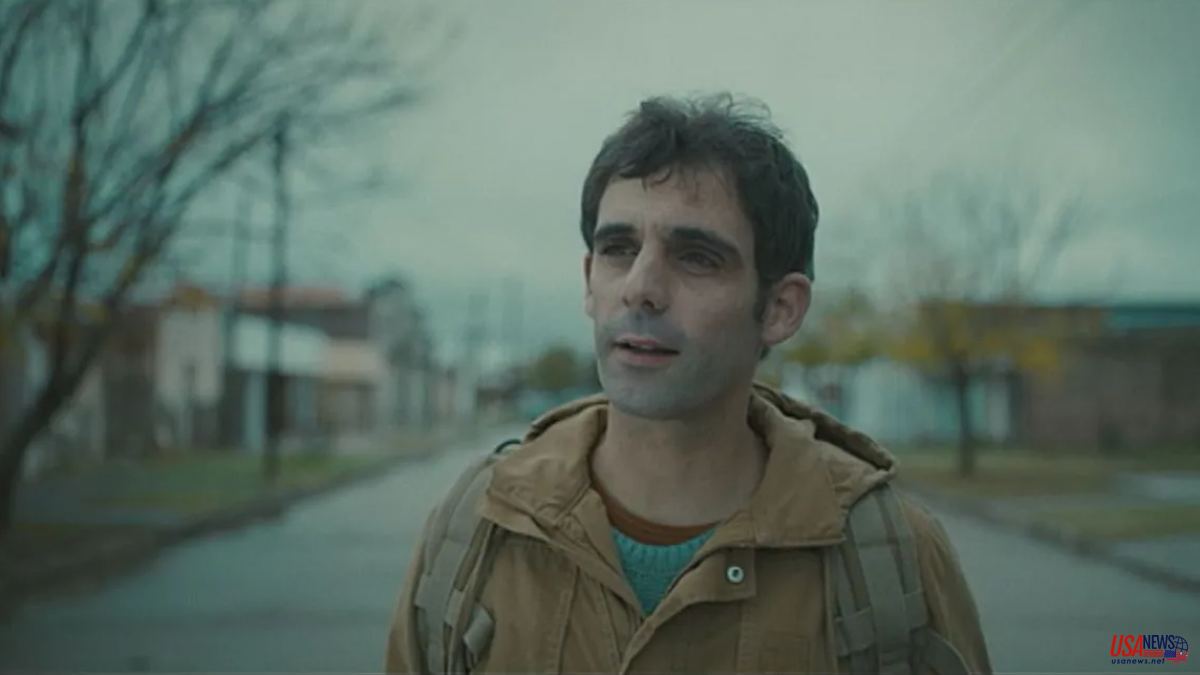 "There are more Basques abroad than in the Basque Country." "Many emigrated to Argentina, Chile or the United States during the Civil War and then, during the postwar period, they went to Buenos Aires to later enter the interior of Argentina and dedicate themselves to ranching or shepherding," says Jabi Elortegi, who has immersed in that world of immigration and in a comedy key in his second feature film, El Vasco, which arrives on screens throughout Spain this Thursday after passing through the San Sebastian Festival.

Things are not going well for Mikel (Joseba Usabiaga). He has been left without a job and without a girlfriend and his native Bermeo, always rainy, is insufferable for him. So he decides to accept the proposal of a distant relative to settle in Argentina and start a new life far from Euskadi. The young man embarks on a long journey. When he lands in Buenos Aires, it rains and he feels a bad omen, perhaps his existence is not going to change as much as he presumed. He takes an endless bus to reach the small town in the province of Córdoba where that distant uncle (Eduardo Blanco) is waiting for him.

Upon arrival, his suspicions come true. The town of his relative is a small Euskadi in Argentina. Not even so small because many of its inhabitants are descendants of Basques and they feel absolutely Basque, something they celebrate at the Casa Vasca between txakolines and pinchos. Elortegi recalls in an interview with La Vanguardia that these emigrants "got together and organized Basque centers that served to welcome newcomers and to maintain traditions."

"There are a lot of Basque houses all over the world that preserve the culture, although not so much the language, because it is more difficult to learn," he adds. Although Mikel's uncle considers himself to be very Basque, he cannot help but be very Argentinian and this clash of cultures opens the door to comedy. Although El Vasco also has "a more dramatic turn" to which Itziar Aizpuru puts a face, who plays Mikel's aunt, an older woman who has lost her speech and memory.

"I wanted to show the traditions told from a person who has lost his memory and who, despite that, recounts what his past has been like and how to keep it alive," adds Elortegi, who in 2009 already stood out in the world of cinema with his first film , Perfect happiness, although during these years he has worked on television, "because starting a feature film costs a lot."

Eight years ago he had written the script for El vasco, but he was unable to get it off the ground until he met the Argentine producers, "who fell in love with the project and managed to sign such powerful actors in Argentina as Blanco and Inés Efrón." Then the pandemic came and the process was delayed again, but in the end the team managed to shoot for 10 weeks in Córdoba and Mendoza. The result of so many ups and downs is the charming El vasco, which is now coming to Spanish theaters and will also premiere on the big screen in Argentina.