The Basque Government submits its own energy saving model to debate

The Basque Government has delivered its energy contingency plan to the social and economic agents to submit it for debate and approve it in the short term. 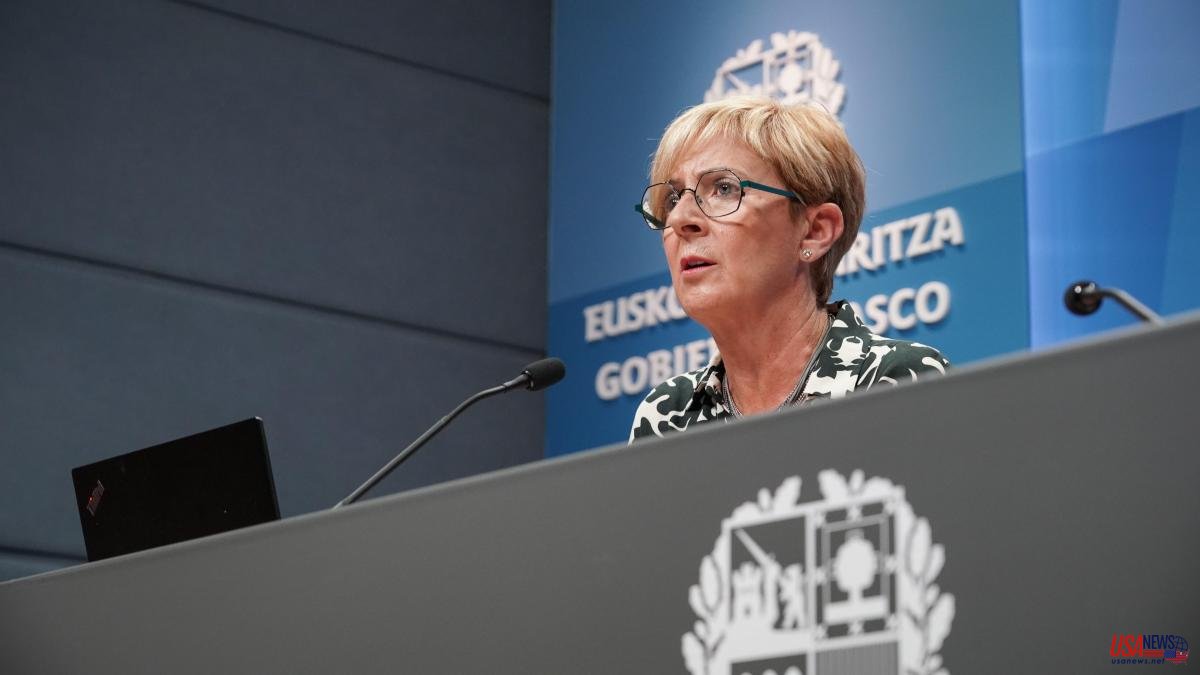 The Basque Government has delivered its energy contingency plan to the social and economic agents to submit it for debate and approve it in the short term. The project is the autonomous community's response to the European Union's call to promote energy saving in the event of a possible supply crisis stemming from the Ukraine crisis.

Arantxa Tapia, the Minister of Economic Development, Sustainability and the Environment, presented this Friday the project that she has also sent to the central government to the extent that some of the proposals included depend on decisions in which the Basque Country does not have full powers.

When last August 1 the central government approved the controversial decree of energy saving measures, Euskadi recalled that it had its own action plan.

Those statements opened a gap between the two executives – which the PP, in its crusade against the decree, tried to widen – until the lehendakari himself, Íñigo Urkullu, settled the controversy assuming that Eskadi would comply with what was approved by the Government not without before reproaching the central Executive that the measures had not been agreed upon beforehand and remembering that Eukadi was already working on its own project to contain consumption.

The counselor reported that the contingency plan will contain measures for private users and industry, which will be shared with those involved to collect their contributions and send it to the ministry.

The proposal presented yesterday places special emphasis on the industry, “which is the great consumer of natural gas”, according to the Minister, and also on the change in mobility.

The plan sets the objective of promoting a “massive” increase in the self-consumption of renewable energy in the industry and of establishing an “interruptibility” mechanism – a measure that will be requested from the central Executive as it is a matter of state competence – to try to respond to the "extraordinary challenge" posed by the "drastic" reduction in gas consumption requested by the European Union in the face of current supply problems and in the face of a possible Russian gas cut in the autumn.

In a first advance of this document released on July 29, the Basque Government argued the need for this type of measure in that, "although it is true that in the Basque Country there are no gas supply limitations foreseen for the next winter, it is confirmed that this reality is going to impact us, at least, in the increase in the cost of this resource, as well as in the increase in the price of energy in general”.

Finally, the counselor appealed to citizens to be aware that, among "everyone", consumption must be reduced "because, in addition to saving energy, you will save on electricity bills, something very relevant for the economic fabric, which in He is very stressed at the moment."