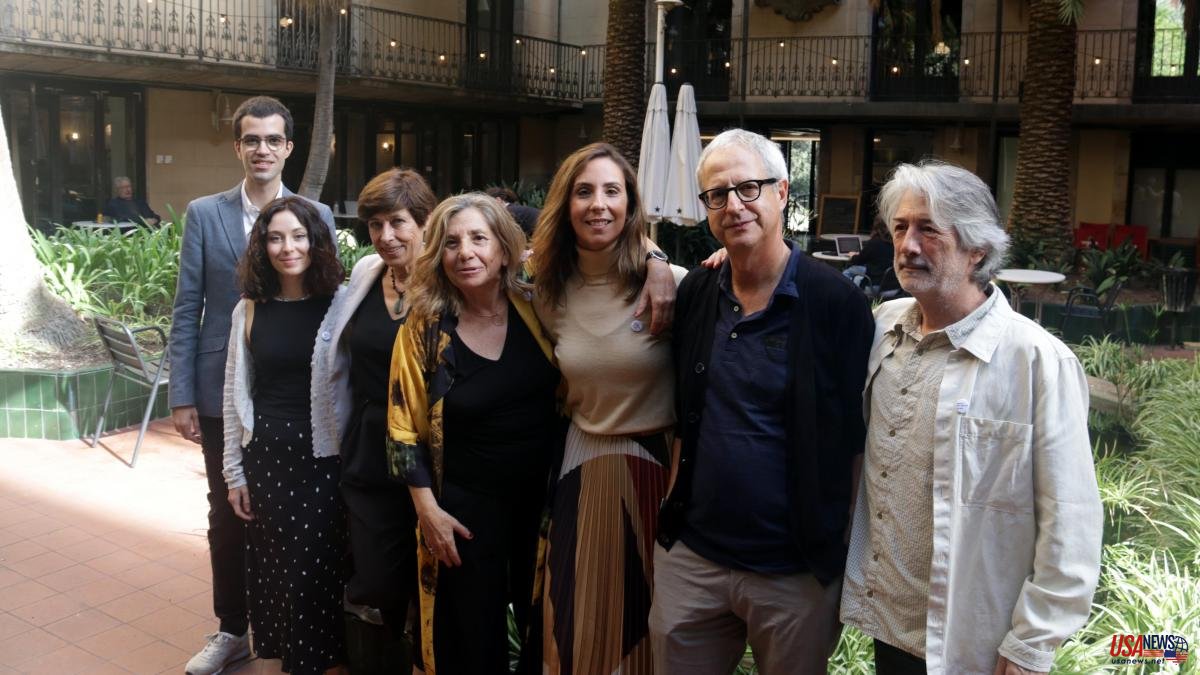 The Ateneu Barcelonès has begun the events to celebrate 150 years since the Ateneu Barcelonès was founded, with the merger of the Catalán and Mercantil athenaeums, on April 13, 1872. In a meeting with the press prior to the party that took place done this Thursday, the president, Isona Passola, explained that they face the celebration with a policy of rejuvenation, a program of cultural events, more digitization and with the completion of the maintenance and security works of the building, the Palau Savassona, where they have musealized 25 emblematic spaces, to make a journey through the history of the entity.

It is about the exhibition El Ateneu Barcelonès enters, visits, meets... the Palau Savassona, a proposal that will be open at established times to the public who are not members and which has been curated by Lluïsa Julià, cultural vice president of the entity. These spaces – such as the carriage entrance, the Borralleras room, the Jujol elevator or the library – are accompanied by brief information, which can be expanded using QR codes, and there is also a second itinerary to explore the entity's art collection, with works given by partners or by the artists themselves, pieces above all by contemporary artists such as Antoni Tàpies, Miquel Barceló, Perejaume, Josep Guinovart, Jordi Benito, Jaume Plensa or Frederic Amat, among others.

The celebration acts, which will last until April 13, 2023, will also include new pieces from the Correspondences cycle, based on letters that can later be seen in other athenaeums. For now, on November 28 there will be a session dedicated to the letters between Víctor Català and Joan Maragall, and in December, between Mercè Rodoreda and Anna Murià, in addition to many acts yet to be defined.