The Barcelona Wax Museum reinforces its commitment to the figures of "key references in history, culture, literature and sport" with a new replica, that of the Catalan singer-songwriter Joan Manuel Serrat. 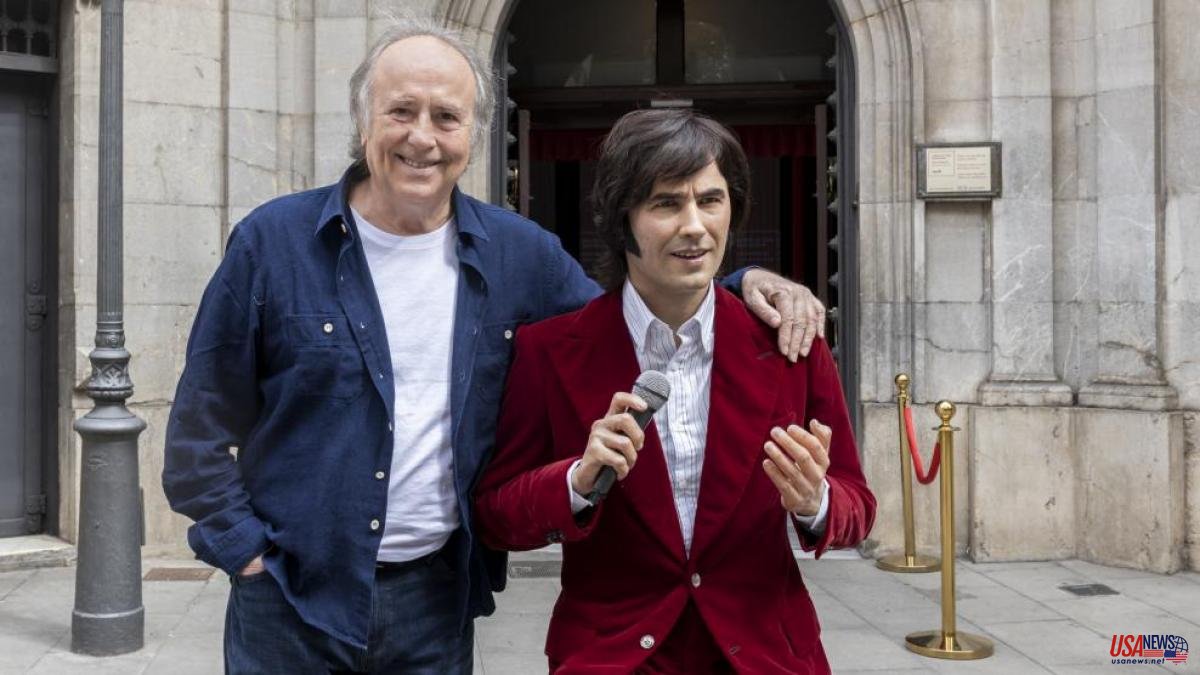 The Barcelona Wax Museum reinforces its commitment to the figures of "key references in history, culture, literature and sport" with a new replica, that of the Catalan singer-songwriter Joan Manuel Serrat. The center thus pays homage to a "universal Catalan" who has managed to "be part of the lives of various generations" of people from all over the world, "thanks to his lyrics and his music", as indicated last Wednesday in a note from press those responsible for the installation.

2022 is a very emotional year for the artist, as he bids farewell to the stage with a final concert tour that kicked off on April 27 at the Beacon Theater in New York and is expected to reach its end. end on December 23 at the Palau Sant Jordi in Barcelona. In this way he will put an end to 65 years of performing live, of making eternal songs like Mediterráneo sound on stage.

As regards the Museu de Cera, in 2020 a completely renovated center opened its doors located in its usual headquarters, the mansion built by Elías Rogent in 1867 to house the Bank of Barcelona. The old museum, which had reached 200,000 annual visitors, was stuck in the past, because for fifteen years it did not renew any figure. However, the company Advanced Leisure Services, chaired by Ángel Díaz, and which already manages other spaces such as the Gaudí Crypt in Colonia Güell, the Palau Moja or the Castell de Montjuïc, took over and more and more figures are becoming incorporate, the last one being that of the singer-songwriter.

Now, the Museu de Cera de Barcelona has 28 stages inhabited by more than 150 figures of the main current and historical figures of music, literature, cinema, sports, art, gastronomy and science. , among others.