The Government has given a strategic turn to the BarMar project that it presented as an alternative to the already buried Midcat, at least on paper. 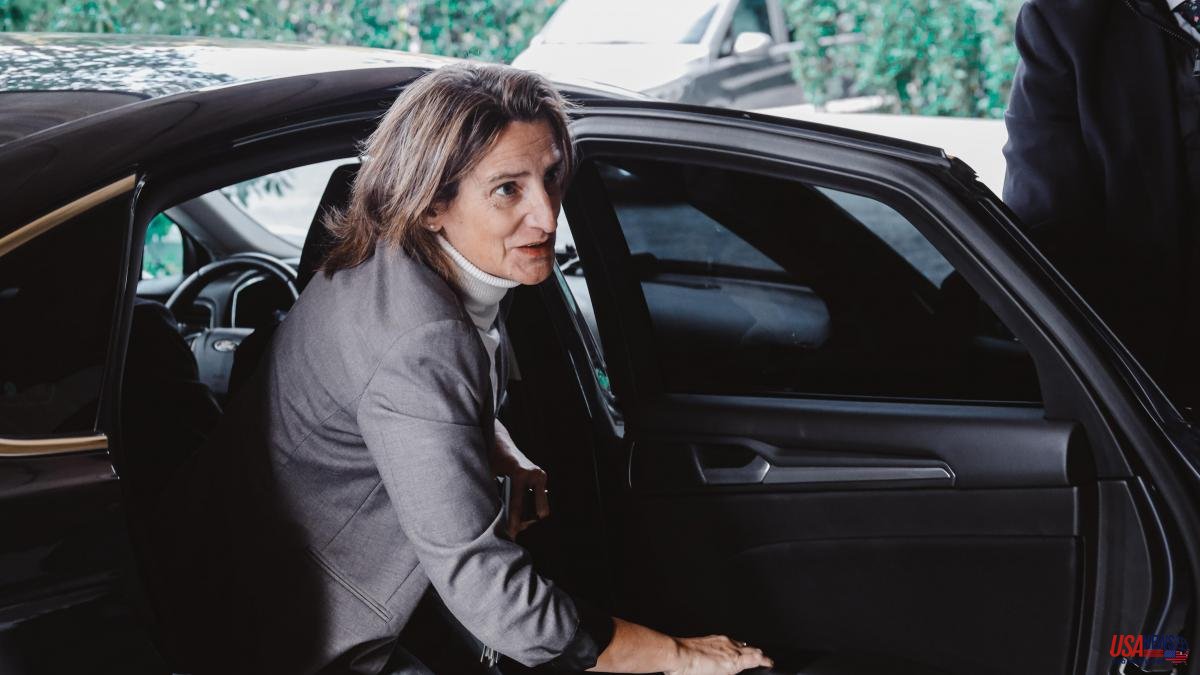 The Government has given a strategic turn to the BarMar project that it presented as an alternative to the already buried Midcat, at least on paper.

What was initially presented as a multimodal infrastructure to transport natural gas between the ports of Barcelona and Marseille at first and hydrogen when this new source of energy was advanced has veered towards a strong commitment to the second resource.

It is no coincidence that the BarMar tongue twister has given way to a new name, H2Med. In addition to sounding better, it reflects the two objectives of the infrastructure for which you want to bet. That its construction focuses on the passage of hydrogen (H2, according to its name in the periodic table of elements) and Med, as an indicator that it is the Mediterranean part of a key European infrastructure, the green hydrogen corridor that will connect the Campo de Gibraltar with the Dutch port of Rotterdam.

From the Ministry of Ecological Transition they do not hide that the decision to bet on it being an infrastructure focused on hydrogen has the objective of “facilitating that it can be the target of European financing”. Although gas has been included in the European taxonomy to allow public money to finance projects in which this energy is involved, there are many reluctances in Brussels to bet on investing the multimillion-dollar figure that this infrastructure will imply by betting on an energy source contrary to decarbonization goals.

The Mediterranean surname goes in the same direction. One of the main reluctances for which the European Union avoided betting on Midcat was because it argued that it was an infrastructure that concerned only two countries and that, therefore, they were the ones who had to resolve the project and its financing. . Connecting it with the network of hydrogen corridors in which Brussels is working implies opening the focus to the rest of the countries and, therefore, defusing the argument that it is an exclusive infrastructure between the Iberian Peninsula (Spain and Portugal) and France.

On these bases, the three countries will announce more details of the project next Friday at the Mediterranean summit with which they intend to convince Europe to bet on a new infrastructure that, according to sources from the Ministry of Ecological Transition, will not be in operation until , at least, by 2030, and that will be built with a vocation for great infrastructure. “It will have the capacity to supply 10% of the hydrogen consumption target for that year for the entire European Union, which is estimated at 20 million tons per year. That is to say, at its maximum performance it will have the capacity to inject 2 million tons of hydrogen into the European network”.

"With this presentation, Spain, France and Portugal seek to appease the resistance that exists among many European countries to finance a very expensive infrastructure that is committed to an energy that, in theory, tends to disappear from the energy mix of a decarbonized Europe", say sources from the energy sector.

In any case, there is nothing to rule out that an H2Med in operation in 2030 will not also be used to channel the gas that even then the most continental Europe will demand, with Germany in the lead. “To think that within seven years we are not going to use gas, no one believes it. The good thing is that while a current gas pipeline only admits a maximum of 10% hydrogen, a hydroduct will be able to transport gas with a few compression and pressure adjustments in the valves”, points out an expert in these infrastructures.