The calendar of Barcelona City Council subsidies for the cultural sector does not fit with the dynamics of this sector, the municipal plenary confirmed. 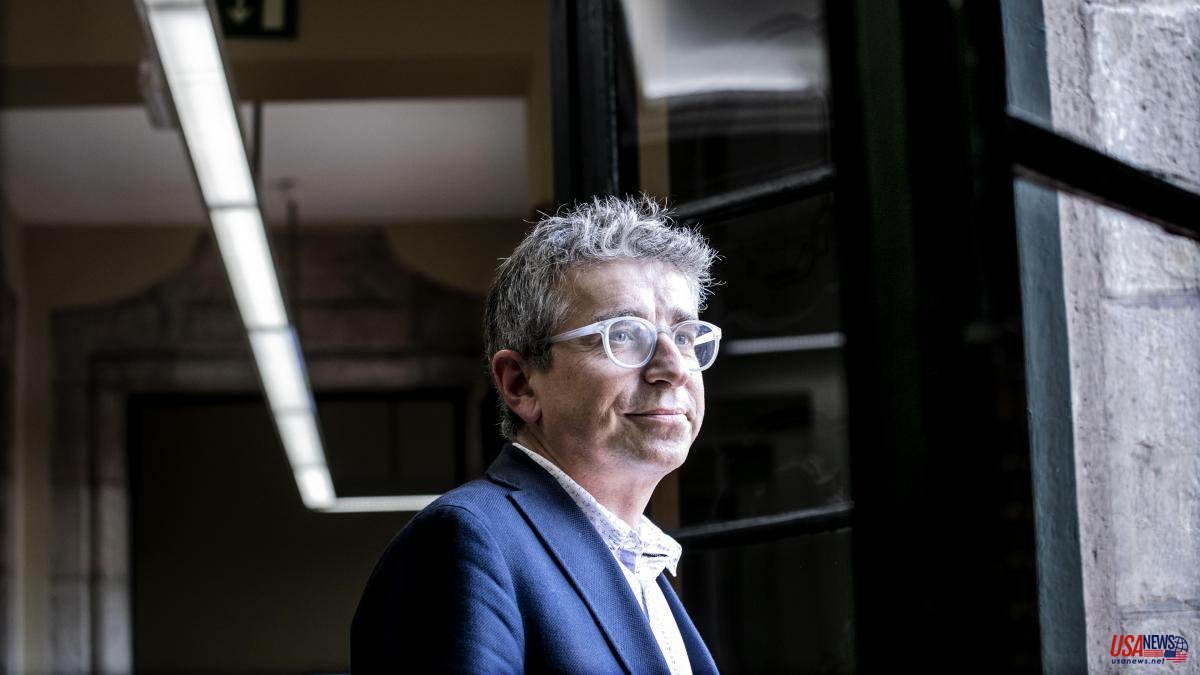 The calendar of Barcelona City Council subsidies for the cultural sector does not fit with the dynamics of this sector, the municipal plenary confirmed. In yesterday's plenary council prayer time, the ERC councilor Gemma Sendra asked that "an audit be commissioned to assess the impact of subsidies on the situation of the cultural sector, and especially on the impact it has on the precariousness and uncertainty, as well as situations of a certain randomness”.

The Republican councilor based her thesis on the fact that "the cultural ecosystem launches its programming, hires, advertises and sells tickets in September", when "there are four months left for the City Council to have the approved budget, five months for the subsidy lines come out and nine months for the provisional subsidy resolution to come out”, and that means that some cultural initiatives are forced to suspend the activity. Sendra also mentioned that it had gone "from 2.5 million to 900,000 euros, which has meant a hundred fewer projects and the sector has found out five months later" of launching its programming.

The response of the deputy mayor Jordi Martí, responsible for the Culture area of ​​the City Council, was not to accept this audit, "to endorse his thesis", and because it is already done in the annual report of the Council of Culture. He also denied the "random" aspect and pointed out that in 2015 4.5 million were awarded in subsidies and now they are close to 8 million: "We are close to doubling that budget." However, Martí acknowledged the "real issue" of calendar mismatch between the dynamics of the cultural sector and the municipal subsidy calendar, but that would require "changing the subsidy law," and added that the law "does not allow giving subsidies for more of an exercise.