The Bank of England has announced today that it will launch a temporary government bond purchase program due to the risk of financial instability in the United Kingdom. 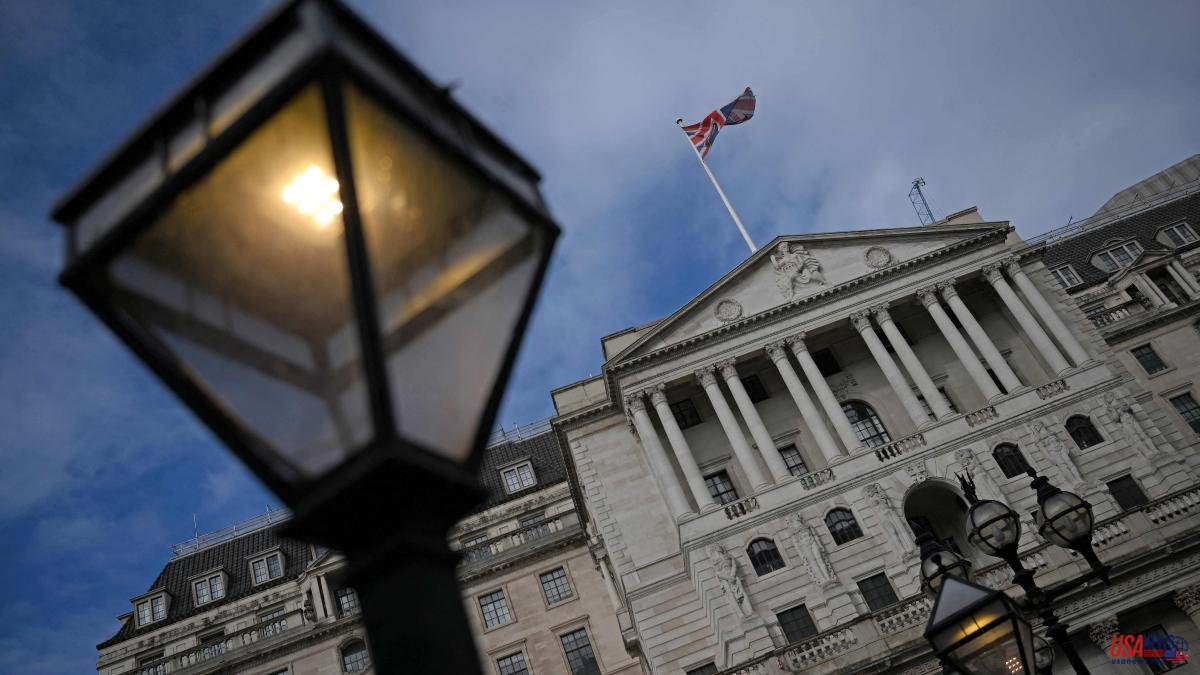 The Bank of England has announced today that it will launch a temporary government bond purchase program due to the risk of financial instability in the United Kingdom. The British governor thus intervenes urgently after the Liz Truss Executive's tax cut plan aroused fear among investors and caused the collapse of the pound sterling, which came close to parity with the dollar on Monday.

Starting today, the central bank will buy long-term government bonds with the aim of reducing the increase in the cost of the loans that the State needs to finance itself. The governor has assured that the purchases will be made on "the scale that is necessary." "If the dysfunction in this market were to continue or worsen, there would be a significant risk to the financial stability of the United Kingdom," he admitted, adding that if this were to occur "it would lead to an unjustified tightening of financing conditions and a reduction in the flow of credit to the real economy".

The Bank of England's intervention has quickly had an effect on the debt market. The yield on the British 30-year bond, which has risen above 5% this morning, has fallen 20 basis points on the day after the statement.

The measure, which will last until mid-October, comes after the International Monetary Fund (IMF) urged the Executive to "re-evaluate" the tax cuts since it fears an increase in inflation and social inequality. The value of the pound, which yesterday managed to recover part of the ground lost in recent days, has plummeted again after the warning from the multilateral organization.

Economy Minister Kwasi Kwarteng has recently met with investment bank executives to calm markets over his decision to cut taxes and increase loans. Specifically, the package of measures contemplates a tax reduction of 45,000 million pounds in an effort to stimulate economic growth. Supporters of the Truss bill argue that the government is correct in seeing recession as a greater risk than inflation and accuse the IMF of promoting overly conventional economic policies.

Investors, however, fear that the fiscal reduction will send the country's debt soaring if public spending is not cut, which translates into a depreciation of the British currency against the main currencies. When on Monday it hit lows in more than three decades, the Bank of England said it would not hesitate to raise interest rates to bring inflation back to the 2% target.