The Bank of England has decided to raise interest rates from 1. 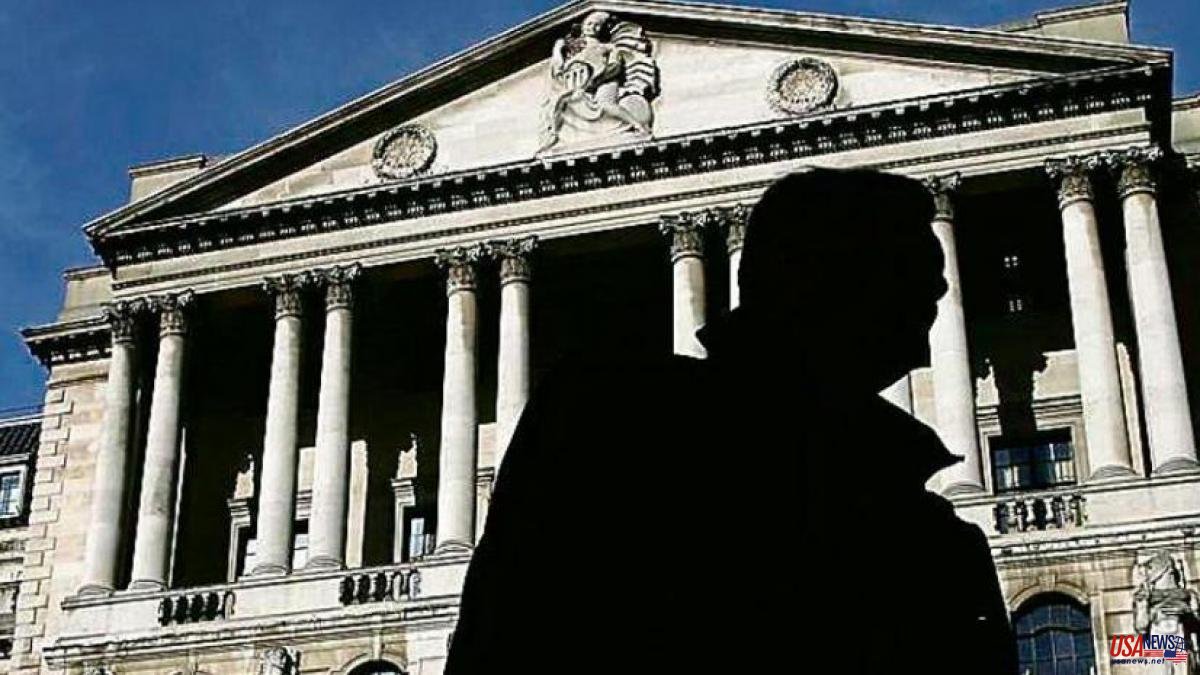 The Bank of England has decided to raise interest rates from 1.25% to 1.75% in the United Kingdom, the highest level since December 2008 and the highest increase in 27 years. This is the central bank's response, widely expected by analysts, to the country's galloping inflation -which stands at 9.5% year-on-year- and the economic forecasts derived from the war in Ukraine.

After the meeting held today, the Monetary Policy Committee of the English issuing bank has opted for this new increase, while the entity has warned of a prolonged recession in the United Kingdom. In this sense, considers "justified" a strong measure to curb inflation caused by energy prices. "Overall, a faster pace of policy tightening at this meeting would help bring inflation back to the 2% target sustainably over the medium term, and reduce the risks of a longer and more costly tightening cycle." forward", explained the bank.

The entity has stressed that wholesale gas prices have practically doubled since May, due to Russia's decision to restrict gas supply in Europe and the risk of further restrictions. His fear is that as this feeds through to retail energy prices, it will exacerbate the fall in real UK household income and drive inflation higher.

It also estimates that the country's Gross Domestic Product (GDP) will grow 3.5% this year, below the 3.75% forecast months ago, while predicting a contraction of 1.5% for next year and the environment 0.25% by 2024. The entity projects that the United Kingdom will enter a long recession - which may last more than a year - from the last quarter, the most pronounced since the financial crisis.

The governor of the bank, Andrew Bailey, has assured that "the committee will be particularly alert to signs of more persistent inflationary pressures and, if necessary, will act energetically in response", so it does not rule out announcing more rate hikes. All options are on the table for our meeting in September and beyond”, he added.

Likewise, the bank forecasts a greater increase in inflation, which may climb to 13% in the last quarter of the year and remain at high levels during 2023, although it is expected to trend downward afterwards.