The balls of the European Parliament

With opprobrium touching the ears, today the Soccer World Cup in Qatar closes. 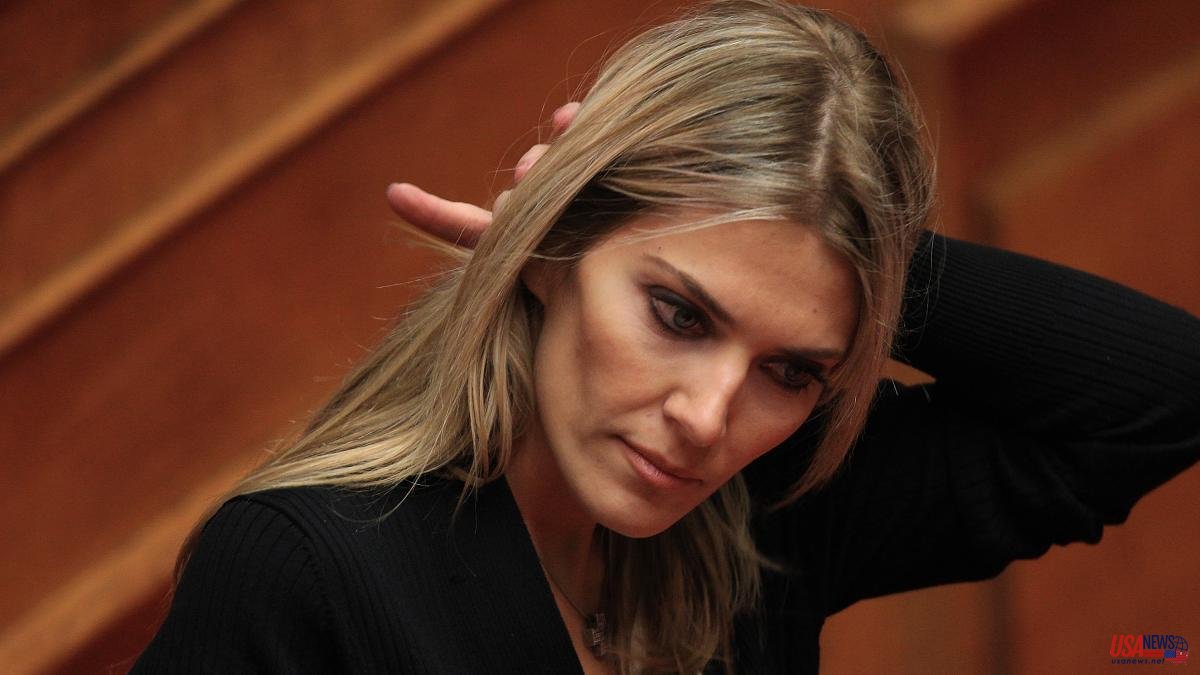 With opprobrium touching the ears, today the Soccer World Cup in Qatar closes. This time, FIFA and its minions almost did it. The millions had greased the gears so that the world attended the vicissitudes of global soccer with enough anesthesia to obviate corruption, the mockery of human rights, the mistreatment of women, the persecution of homosexuals, and the enslavement of thousands of workers. , while millions of us are entranced by the feats of Messi and Mbappé.

Pens from prostituted clerks in exchange for a handful of dollars had helped sweeten the image of a debased dictatorship ruled by a medieval regime. But as often happens with the nouveau riche who feel unpunished for all laws, they have gone too far in their impudence. The millions dumped between corrupt MEPs in exchange for a layer of whitewash have exploded in their faces at the worst moment.

The long Qatari hand extended its tentacles far from football domains to corrode political wills and buy doggy friendships. That the European Parliament is not a paragon of virtues was known, but with the World Cup in Qatar the announced prophecy has been confirmed. The stratospheric salaries and allowances, the abuses in hiring friends and acquaintances or the clamorous absences are part of the agenda of some of the members of the continental Chamber. But for a female vice president and her horde of cronies to organize to clean face the Qatari autocracy and others of the same ilk is unacceptable rudeness even by the tolerant standards of the House of Strasbourg.

The key to the scandal must be located at the time of the election of the 2022 World Cup, which made a fool of the United States, the best placed candidate before it was appropriated by Qatar. You have to be very stupid to believe that the Yankees would forget such a crude affront and not foresee that they would uncover the rottenness of an election that no one understood beyond those who were properly anointed. And if by the way they have opened the septic tank of the European Parliament, bingo.