The Balearic Islands enter the fiscal debate that several communities are leading in recent times and they do so by imposing more taxes on the purchase of luxury homes. 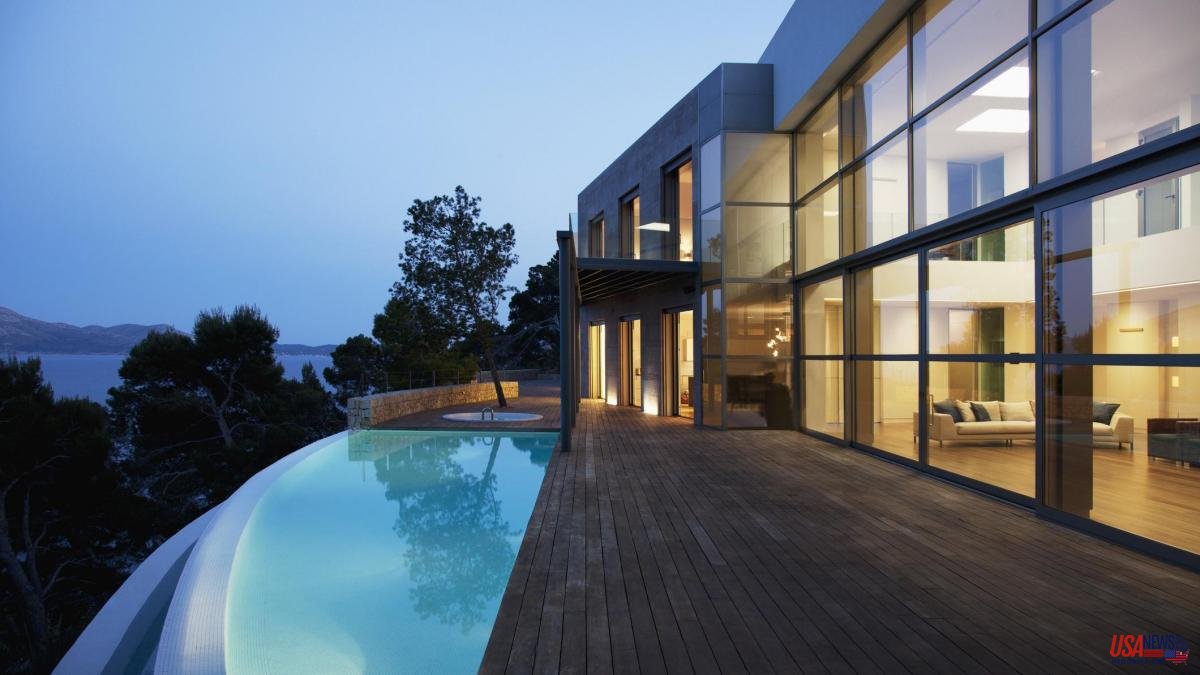 The Balearic Islands enter the fiscal debate that several communities are leading in recent times and they do so by imposing more taxes on the purchase of luxury homes. Specifically, the Government formed by PSIB-PSOE, United We Can and the eco-sovereignists of Més will create a new section in the wealth tax for transfers of assets of more than two million euros and, at the same time, will increase the rate for assets of more than the two million euros.

This was explained at a press conference by the spokesman for United We Can in Parliament, Alejandro López, who has reiterated the need to increase taxes "on those who have the most" to strengthen education, health and social services.

López explained in the press conference prior to the General Policy Debate that will begin this Tuesday in the Autonomous Chamber that his group will place special emphasis on fiscal matters, as well as on the improvement and diversification of the economic model.

In terms of taxation, the spokesman for the purple formation has insisted on the need, in the current post-pandemic context and affected by the war, to strengthen the welfare state "by enforcing the Constitution through a progressive tax system", in the face of the " wave" of the communities governed by the PP "who want to lower taxes on those who have the most".

In this sense, it has claimed that after negotiating with the Pacte partners, the next regional budgets will include an increase in the wealth tax on operations of more than one million euros, from 11.5% to 12%, and the creation of a new stretch to those of more than two million euros, which will pay 13%.

Basically, he explained, it is about increasing the tax on luxury homes and "the very rich". According to him, he added, this issue is already closed with the government partners.

Along the same lines, the next accounts will include more taxes on bookmakers and gambling "because they are activities that are profiting from activities that harm society." This point, he has clarified, is pending to be closed and that "the numbers are fine-tuned". The objective, she has insisted, is to continue raising enough to continue promoting aid to companies and families.

In economic matters, United We Can continue to demand, in the words of López, that the massification of tourism be regulated. The objective, he has indicated, is to bet on the distribution of the arrival of tourists throughout the year so that tourism continues to be an important industry that does not harm the territory and that allows other activities to be developed.

In relation to the meeting this Monday with social and political agents convened by Francina Armengol, regarding the absence of the opposition parties, Alejandro López has expressed, regarding the absence of the PP, his surprise because "a government party have installed in the no to all". For the UP spokesman, "it is not incompatible to attend the meeting and the General Policy Debate."