The 'Azud case' and its possible influence on the vote: How does corruption influence voters?

The hard revelations of the Azud' case that have sown doubts about the financing of the PSPV during the electoral campaigns of 2007 and 2008 have shaken Valencian politics. 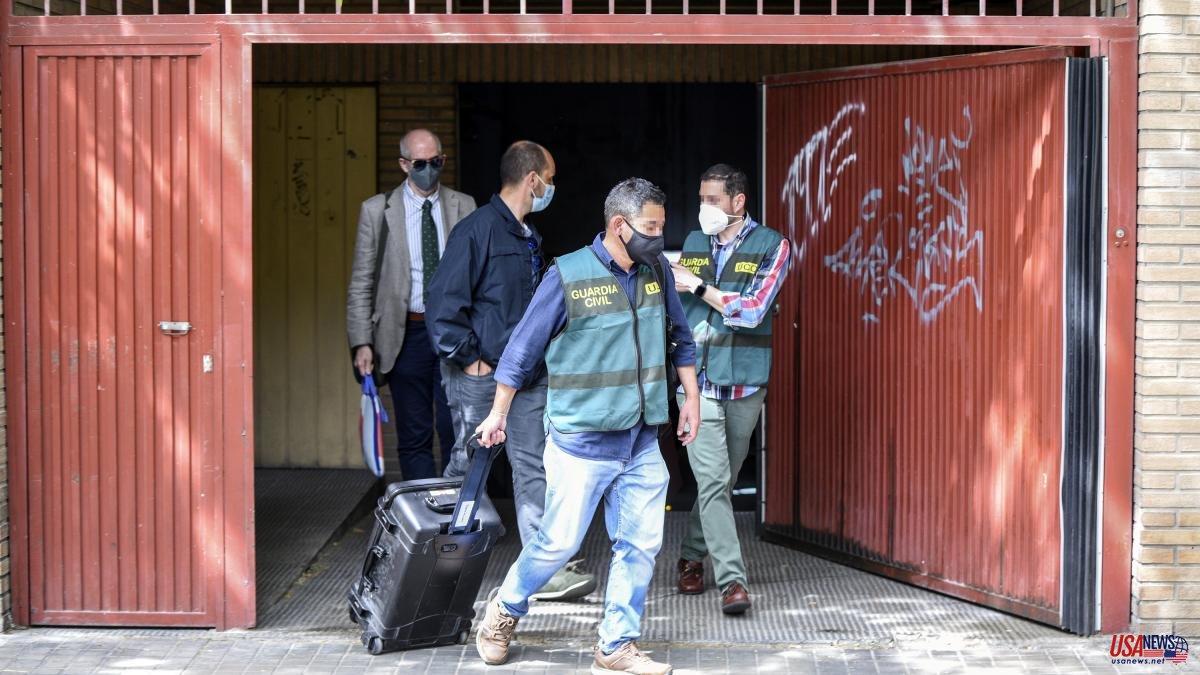 The hard revelations of the Azud' case that have sown doubts about the financing of the PSPV during the electoral campaigns of 2007 and 2008 have shaken Valencian politics. The case, which began as another matter of corruption of the Valencian PP, has ended up hitting the credibility of the Valencian socialists. As this newspaper explained, the 377-page report by the central operating unit of the Civil Guard (UCO) detailed a complex network of complicity between businessmen and former leaders of the PSPV while the order of the investigating judge pointed to a alleged illegal financing of a multitude of advertising actions in the aforementioned electoral campaigns.

In fact, the popular Valencians have been stoking the president of the Generalitat, Ximo Puig, for this issue every Christmas and demanding explanations and investigative commissions to extend the issue until the elections. The PSPV has responded to this tsunami of accusations by wanting to counterattack its main political rival by reminding it that "2023 is once again the year of corruption in the Popular Party with three former presidents sitting on the bench."

All this, while in the ranks of the PP they trust that the latest revelations of piece 7 of the Azud summary could help to wear down the good image of the president of the Generalitat, the main electoral asset of the Valencian socialists. All in all, it is worth asking to what extent political corruption influences the electoral behavior of citizens.

In the field of surveys we find that corruption is not one of the main problems of Valencians. Thus, the opinion barometer of the Generalitat for 2021 (more than 4,000 interviews carried out with a margin of error of -1.5%) establishes that for only 8.8% of those surveyed, corruption is one of the three concerns most important that the Valencian Community has.

From this survey, it also stands out that it is more worrying for the right (12.8% of those who place themselves in this political spectrum place corruption as one of the three great concerns) while for the citizens of the "left" the figure drops to 7.8%.

Some figures that would be explained by the fact that in the Valencian Community the left governs and its voters consider that corruption is not a problem.

Likewise, in the recent 1st Corruption Perception Survey in Spain and the Valencian Community carried out by the Valencian Anti-Fraud Agency, it indicates that, for Valencians, the misuse of public money is in eighth place when analyzing the problems that affect the citizenship. In this work, it is striking that a large part of the population considers that "if the irregular action is carried out for a just cause, it is not corruption" or "if the result of an action is beneficial for the population in general, it is not corruption" .

The survey also asks why corrupt people are voted for. The majority reason given by those surveyed is that "the candidates are from the party you sympathize with", followed at some distance by two other ideas: "Because they have benefited from the candidate's favors and feel gratitude" and "because they consider that all Politicians are corrupt and that's why it doesn't matter who you vote for”.

However, the three researchers do not believe that people find it pleasant to vote for a person accused of corruption and explain that what happens is that many other issues influence the vote, since the act of voting summarizes many in a single decision. priorities and “corruption does not always tip the scales”.

In his regular research on the influence of corruption on electoral behavior, this Valencian professor has detected that the perception of corruption is linked to the ideology of each individual. Thus, he explains that a case will look more serious if it affects the political rival than the party for which one feels an electoral preference. "Citizens tend to unconsciously activate apology mechanisms," he says.

Muñoz points out that the credibility of the information is also very important. Not only is it important that the voter has detailed information about the case -if he does not find out, it will be difficult to influence his vote- but it must be considered credible. For this reason, he comments, in a highly polarized media system like the Spanish one, it is not the same for a case of corruption that affects the left to appear in a medium close to the right than in a left-wing newspaper, since it is in the latter where may have a greater electoral impact.

Regarding the influence of corruption, the professor from the University of Barcelona points out that a trend that can be seen looking at historical sequences is that corruption affects more and is considered a greater problem in contexts of economic crisis. The great example is the time of the real estate bubble: corruption did not begin to be perceived as a serious problem until the bubble burst, just when the cases decreased due to economic hardships and the lack of opportunities.

Thus, although they do not stop influencing the vote, it seems that issues related to corruption are not usually decisive for a large majority of voters, since for cases to be decisive they must give rise to a kind of perfect storm that ends up convincing to the voter