The award of the Nissan facilities is postponed another month 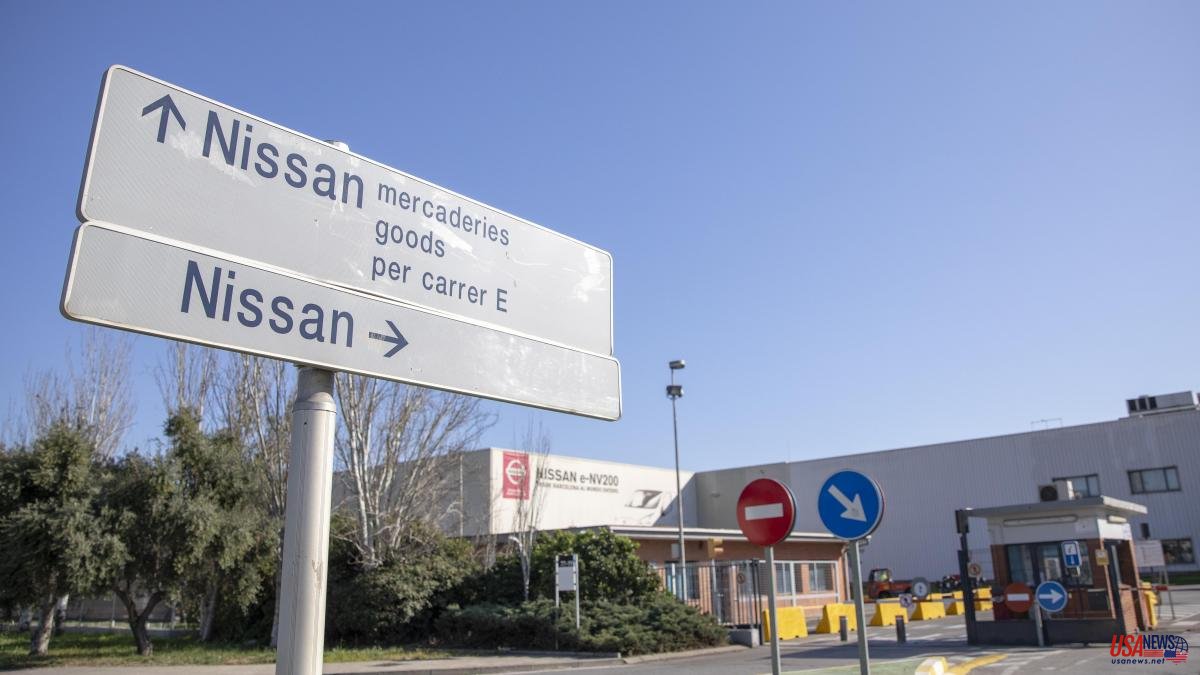 One more month. After two years of work on reindustrialization, the Consorci de la Zona Franca de Barcelona (CZFB) announced yesterday a new extension, until October 13, of the deadline for submitting bids for the award of the space occupied by Nissan. With this contest, it is expected to choose a logistics operator to manage all the land and sublet it to industries or other logistics companies that hire former Nissan workers. The Consorci, led by Pere Navarro, argues that the extension has been decided at the request of several companies that had raised doubts about the procedure, which has considerable technical complexity, among other things because it includes a change in land use. Throughout this process, the Consorci collaborates with the Roca Junyent law firm.

In a statement, the CZFB stressed that in this way it wants to ensure that the reindustrialization table, in which the public administrations, Nissan and the unions are represented, "has better information to proceed to a more appropriate and fair selection in the resolution of the contest” of the land.

The deadline for the presentation of proposals was already subject to a first extension, which ended today, September 15. Apart from the competition and in order to speed up some activities, the Consorci has already made two direct awards. The first for the manufacturer of electric motorcycles Silence, which has begun the process of hiring personnel. And the second for Nissan itself, which will maintain its technical center with 38,438 m2 and 287 workers.

The decarbonization hub project led by QEV Technologies is currently the largest industrial project. QEV already has an agreement with the logistics operator Goodman, one of the favorite candidates to win the tender for the land.