The art of menstruation, the ugly duchess and other curious exhibitions of 2023

The word of the year in art for the coming year is two: artificial intelligence. 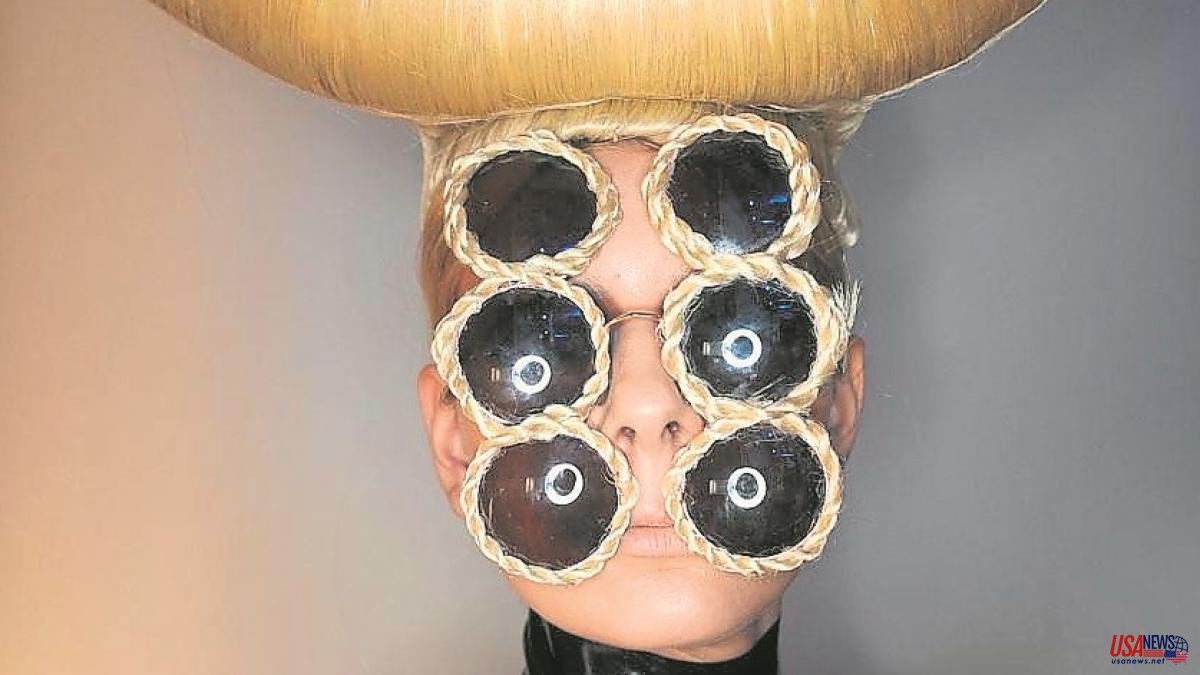 The word of the year in art for the coming year is two: artificial intelligence. In the midst of the debate on the creativity of machines, there are few art centers that do not plan to schedule exhibitions related to technology, whether it is about algorithms, AI, connections and so on. Art also has its themes and its times, and it seems that the trend of (re)discovering women artists has been amortized, with few and more current names on the posters of the major international museums. It is also time for the decolonization of the so-called national museums, those that became the watchword of the powers, see British, Metropolitan, Louvre or Rijksmuseum, but this review still does not have a large exhibition presence. This is our selection of samples outside the mainstream, going in one direction or another.

Some 2,000 million people menstruate in the world, another 1,500 million have menstruated or are going to do so. And yet, until very recently menstruation has been practically taboo. This exhibition gives voice to the protagonists, from the militancy, and their performances in recent years to make this reality visible.

FAILED. THE ART OF INTERFERENCE

We will have to wait almost a year for this one about one of the most contemporary trends, gitch art, to premiere at the Modern Art Gallery. Destined to draw attention to what is defective, where an error or malfunction of digital systems occurs, to question, once again, the possibility of showing reality.

THE UGLY DUCHESS. BEAUTY AND SATIRE IN THE RENAISSANCE

A cruel joke or a woman who defies the conventions of her time? This painting by Quinten Massys from the 16th century continues to intrigue centuries later for its representation of an old woman with features as exaggerated as her neckline, inappropriate for her age. The exhibition also includes works of art that look at how women, old age, and facial differences were satirized and demonized in the Renaissance, shaping attitudes that still exist today.

Where others might have seen a problem, The Hague's best-known museum has seen an opportunity. And it is that the Mauritshuis is known for housing Vermeer's most famous painting, Girl with a Pearl Earring, which will be held there from February to June for the great exhibition on the artist at the Rijksmuseum in Amsterdam. The space that it will leave empty will be occupied by the personal interpretations that are already being sent to The Hague.

OF HAIR AND HAIR

A journey through how hair and hairstyle have participated in the construction of the appearance throughout the centuries. The exhibition is based on the principle that hair is the most transformable and manageable natural human element, and already some of the hairstyle names –à la garçonne, for example– participate in social codes known by contemporaries. Beards and body hair also count.

ON THE MORNING YOU WAKE UP TO A NUCLEAR THREAT

In January 2018, the people of Hawaii received a nuclear missile attack alarm, which fortunately turned out to be false. This projection of reality looks at those first minutes of panic and the decisions that the population had to face.

Subtitled Lessons from Arab architecture, a more than timely exhibition after the summer that we have spent. And those who wait for us. The way in which the inhabitants of Arab countries have traditionally dealt with high temperatures can teach us many things.

Subtitled From Gainsborough to Hockney, the show will present some fifty canine portraits including painting, sculpture, drawing, photography and even taxidermy of very different styles and invoices.

The Italian artist Salvatore Benintende, known as TvBoy, is one of the leading names in neopop street art. Some seventy works will arrive in Barcelona, ​​including canvases, installations and photographs, which revolve around their fetish themes: power, love, heroes and art history, which is a summary of the above.

A contemporary look at a unique pattern or print that has connected communities around the world, has served both to express tradition and rebellion, as well as its adoption by punk. From its link with textile and identity traditions, tartan has influenced everything from design to architecture, cinema or fine arts and especially in fashion, where its inclusion has been groundbreaking.