The Arctic as an alternative

Russia has always had an obsession with being a maritime power: securing access to warm waters, that is, to the great oceans. 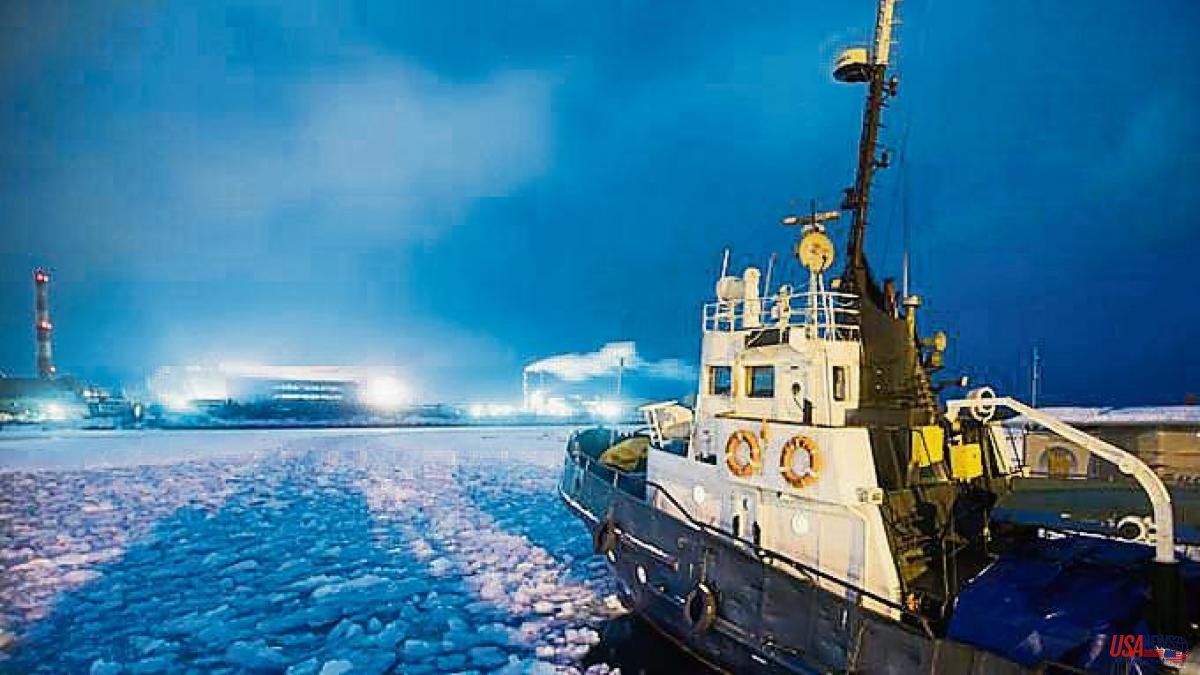 Russia has always had an obsession with being a maritime power: securing access to warm waters, that is, to the great oceans. For this reason, the dominance of the Baltic to access the Atlantic and the Black Sea to do so in the Mediterranean have been historically essential. And to reach the Pacific, the conquest of Siberia, up to Vladivostok, in the Sea of ​​Japan.

After Russia's terrible miscalculation in invading Ukraine, Putin must try to rebuild a geopolitical position that has been greatly weakened in this regard. Indeed, he has seen how the Atlantic link – exemplified by the revitalization of NATO and the incorporation of Sweden and Finland into the Alliance – has come out stronger.

This has meant that the Baltic, a Soviet sea during the Cold War, has become a NATO sea, hemming in the Russian fleet, so that it can only respond by dangerously increasing the rearmament of its enclave of Kaliningrad.

The attempt to regain control, with Turkey, of the Black Sea has also been a fiasco. The fleet in the Black Sea has shown shortcomings, including the sinking of its flagship, the Moskva, or the withdrawal from the strategic Snake Island, while Turkey continues to prevent the passage of warships through the Bosphorus, closing the access to the Mediterranean.

The third Russian fleet, based in Vladivostok, depends on free passage through the Bering Strait and, therefore, the United States (Alaska), as well as the continuity of the presence in the disputed Kuril Islands, partially claimed by Japan , and which allow free access to the Pacific.

And the fourth is located in the Arctic, based on the Kola Peninsula. Historically, it has been less important, given the frozen situation of its waters during practically the whole year.

But global warming is drastically changing this reality, and the melting of the ice allows a naval route, almost permanent, connecting the Atlantic to the Pacific, from the north, without having to go through the Mediterranean, the Red Sea and the Strait of Malacca .

Not only that. The thaw allows enormous possibilities for the exploitation of energy resources and minerals and rare earths, essential for production processes based on digital technologies.

But the most disturbing thing is that it is promoting an accelerated militarization of the area, previously unthinkable. And with which Russia intends to compensate for setbacks in other seas, showing naval power and geopolitical ambition.

Obviously, such a move cannot ignore the fact that seven of the eight countries of the Arctic Council are or will be members of the Atlantic Alliance, which increases the perception of a siege in an area that Russia has always considered as its own.

We are already witnessing strong tensions with Norway and the relevance of Greenland (rich in rare earths) has increased.

The Arctic is thus becoming a substantial part of the new geopolitical order. Consequently, China does not want to be left out. And the fastest way is by reaching agreements with Russia to develop the Polar Silk Road, providing technology and funding that Russia does not have, in exchange for helping it to consolidate its military and strategic position in the ocean. The cost is to turn Russia more and more into a subordinate country, and for China to establish a strategic position in a region of which it is not a geographical part.

But for Russia, it is a matter of survival as a great power. Progressively curtailing their aspirations to access warm waters (a permanent obsession since the time of the tsars), through the Baltic or the Black, the new Arctic route increasingly becomes their only alternative.

Unfortunately, the Arctic will no longer be a global public good, but a new arena for confrontation, like space and cyberspace. We only have Antarctica left. For how long?