The MNAC enriches its collections with the incorporation of the Jujol Archive, a valuable collection of documents, drawings, paintings, sculptures, furniture, designs, various objects, sketches, projects. 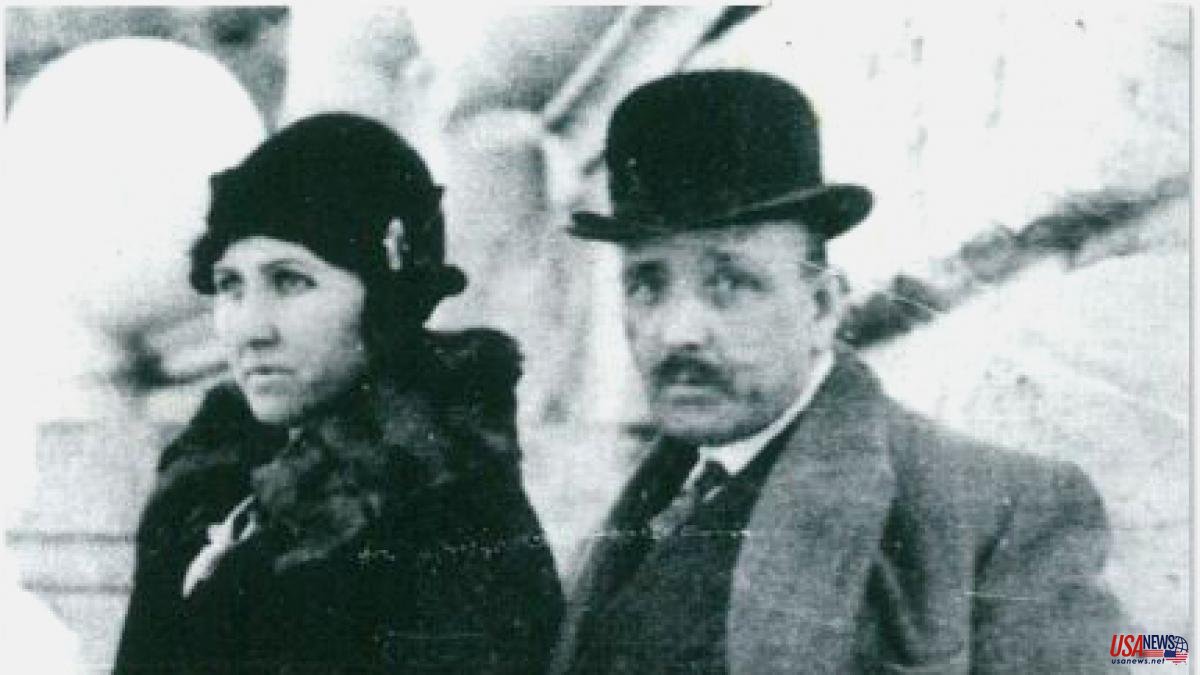 The MNAC enriches its collections with the incorporation of the Jujol Archive, a valuable collection of documents, drawings, paintings, sculptures, furniture, designs, various objects, sketches, projects..., donated by the architect's heirs. The announcement, made public yesterday through a statement, puts an end to the conflict uncovered by the newspaper Ara , according to which Josep Maria Jujol son had signed two donation agreements: one in October with the Nacional d'Art de Catalunya and another, dated December 1, with the Col·legi d'Arquitectes de Catalunya (COAC). Finally, and according to the note, it will be the museum that will guard the bulk of the legacy while the College of Architects will receive "only the technical plans" referring to the works in the Tarragona demarcation.

The MNAC is already working on organizing a large exhibition dedicated to Jujol, as a continuation of the one it already produced around the figure of Gaudí, co-organized with the Musée d'Orsay and which was presented in Barcelona and Paris with great success public.

The collection, which will allow an in-depth study of the architect's work, will be integrated into the museum's public collections. The donation culminates a long relationship between the Museum and the architect's heirs, who have already given an important set of works that have been exhibited in the permanent collection rooms since 2014. More recently, they completed this donation with three large canvases made by the architect for the 1907 Jocs Florals ceremony, which the Museum is currently restoring, and a mirror.