The Andorran justice has ordered the economic and financial investigation unit of the judicial police to investigate the facts of the Andorran plot of the so-called Operació Catalunya until "the truth is clarified" about the facts that are the subject of the complaint and its extensions, in compliance of the International Letters Rogatory sent at the beginning of June 2022 in Spain. 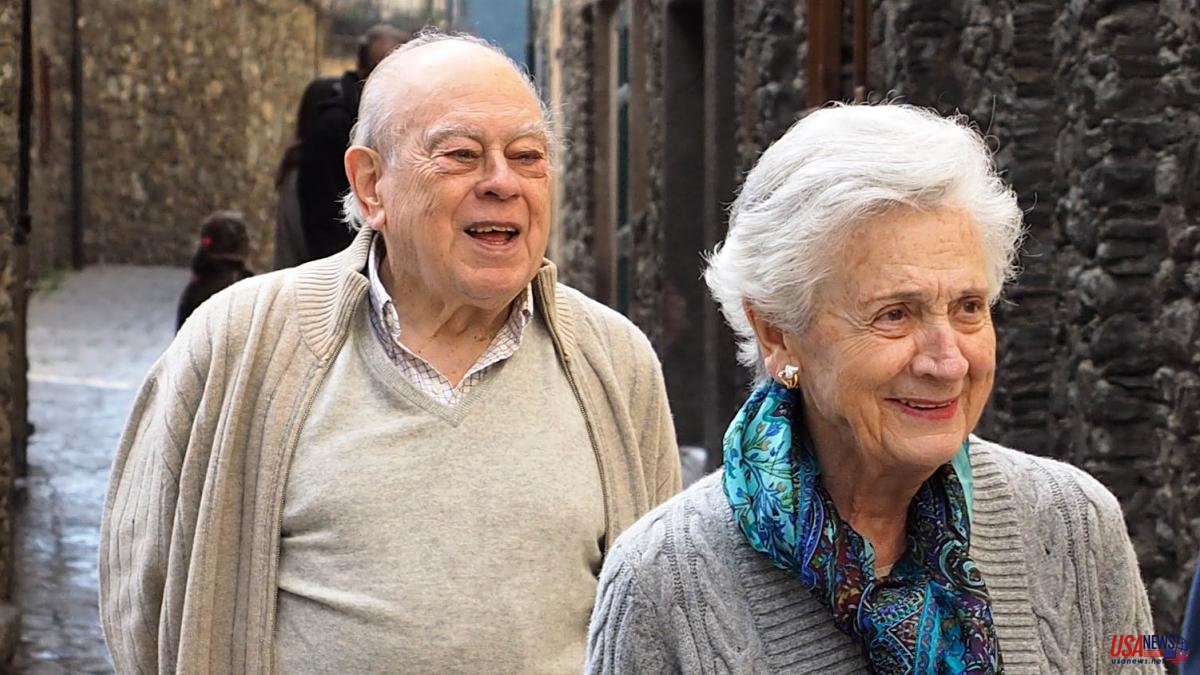 The Andorran justice has ordered the economic and financial investigation unit of the judicial police to investigate the facts of the Andorran plot of the so-called Operació Catalunya until "the truth is clarified" about the facts that are the subject of the complaint and its extensions, in compliance of the International Letters Rogatory sent at the beginning of June 2022 in Spain.

The specialized Batlle d'Instrucció has also authorized the judicial police to exchange information with other foreign police, in particular the Spanish, as reported by the Andorran Human Rights Institute.

From the instruction carried out so far, various actions carried out by the Spanish police in Andorran territory or with Andorran citizens emerge, of which the Batlle wants to have detailed knowledge to continue with the investigation of the cause.

This investigation, recalls the Human Rights Institute of Andorra, began on September 5, 2016 as a result of a judicial declaration by the majority shareholder of the Private Bank of Andorra (BPA), Higini Cierco.

According to the institute, Cierco explained that as of May 2014, both he and the bank's CEO, Joan Pau Miquel, were "coerced and extorted" first by inspector Celestino Barroso, Interior Attaché of the Spanish embassy in Andorra, and later by Commissioner Marcelino Martin Blas alias 'Fèlix' in several meetings in Madrid.

The objective, they add, was to obtain the Andorran bank accounts of Artur Mas, Oriol Junqueras and the Pujol family, with the threat of the closure of both BPA and its Spanish subsidiary Banco Madrid, a threat that was fulfilled with the closure of both banking entities. on March 10, 2015.

In a press release sent to the media, the institute recalls that at first a complaint was filed against these two CNP agents, but that later the Andorran Human Rights Institute (IDHA) and the Juristes Drets entity extended the complaint against the DAO Eugenio Pino, superior of both, and the chief inspector Bonifacio Díez Sevillano 'Boni', former Interior Attaché of the Spanish embassy in Andorra, because he had also been involved in the events according to the investigations that were being carried out.

The complaints were admitted and when it was time to summon the inspector Celestino Barroso, who is the one who speaks directly with Joan Pau Miquel in his BPA office, according to the recording that appears in the summary, they point out, the Spanish state grants him diplomatic protection so that he does not appear as an investigator, a protection that remains sine die according to the last parliamentary response of June 7, 2021 given by the Spanish government to questions from the PDeCAT.

As for the Rogatory Commissions then sent to the Spanish authorities, the note continues, the one that refers to the ex-DAO Eugenio Pino is answered by saying that he has retired while that of the chief inspector, Bonifacio Díez Sevillano, is answered from the embassy Spanish in Mexico, where he was stationed, that needed clarification, which served to return to Madrid, and leave it uncompleted.

The only one who appeared before the Spanish authorities at the request of Andorra, they add, was Marcelino Martin-Blas. Hence the new CRI petitions against these defendants.

The IDHA and the Juristes Drets entity subsequently went a step further and filed a second extension of the complaint to continue the investigations carried out against these four Spanish police officers.

In this sense, they recall, the testimony of former Spanish National Police Commissioner José Manuel Villarejo on what ended up being called Operació Catalunya, confirmed that the police action that is the subject of this investigation also had its political leaders, and now the Andorran justice system wants to know the implication of the new defendants and crimes that they may have committed.

For this reason, in August 2020 this second extension of the complaint was admitted by the mayor's office of instruction and the specialized Batlle no. 2 since October 8, 2020 has as defendants and is investigating the former president of the Spanish government, Mariano Rajoy, and his former Ministers of Finance, Cristóbal Montoro, and of the Interior, Jorge Fernández Díaz, for a crime of false documents.

Specifically, it investigates them for sending "false" information to the American FinCEN, so that it would issue a Notice against the BPA, on a hypothetical practice of money laundering by the Andorran banking entity, which precipitated its intervention and liquidation on 10 March 2015 with the aim of obtaining these accounts of Catalan independence leaders.

Former President Rajoy and former Minister Montoro are also being investigated for a crime against constitutional bodies - one of the serious offenses in the Andorran penal code - for allegedly intimidating the Andorran Head of Government and the ministers with whom he met on the official visit they made to the Principality on January 8, 2015, so that they intervene and liquidate the BPA based on this information that they would receive from the United States.

On the other hand, former Minister Fernández Díaz and his subordinates Francisco Martínez, former Secretary of State for the Interior, and Ignacio Cosidó, former Director General of the Spanish Police, are also being investigated for alleged crimes of coercion, threats, extortion and blackmail, as superiors of the police officers. who acted on the ground.

According to the institute, there are also indications that the meeting of January 8, 2015 between Rajoy and Montoro with the Andorran Head of Government, Antoni Martí, and three other former ministers, in Andorran territory, ended up precipitating the intervention and liquidation of the BPA. That is why they are being investigated for a crime of coercion by constitutional bodies, considering them personal and direct authors and executors, acts punishable in the Andorran penal code with up to 10 years in prison.

The IDHA and Rights consider that the action of the Spanish government to try to obtain the bank details of Catalan pro-independence politicians was a "full attack" on Andorran sovereignty.