The Andorran bank reveals its strength with a 16.7% increase in profits

Andorran banking managed to increase its net profits by 16. 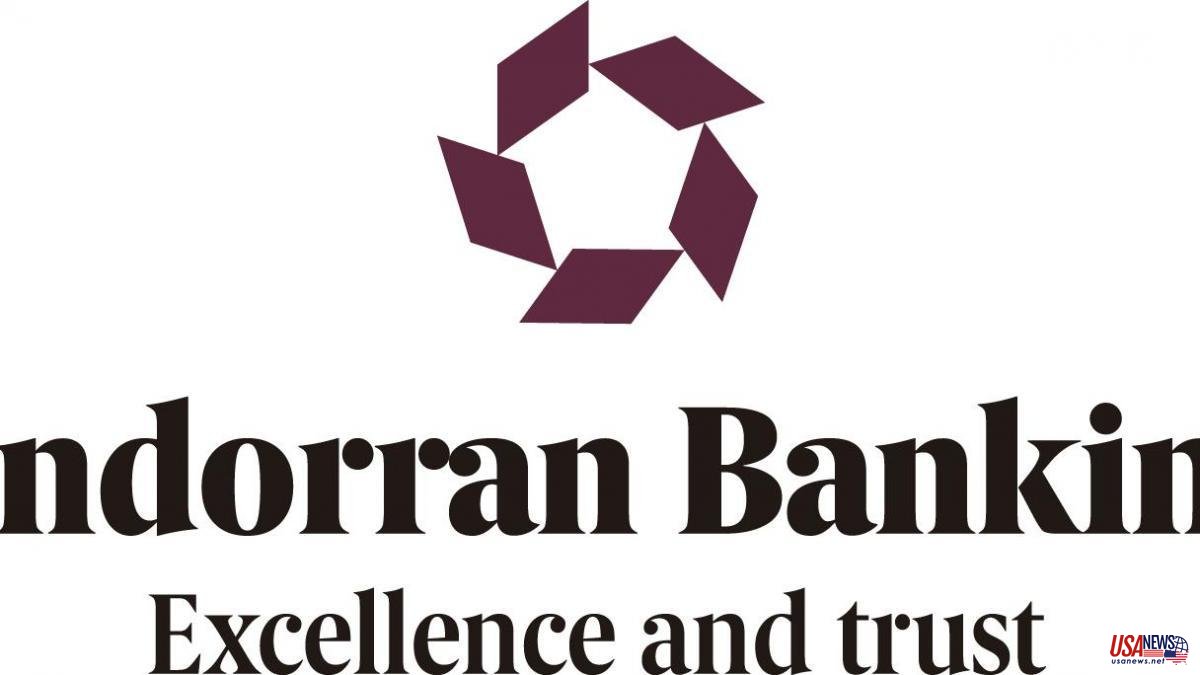 Andorran banking managed to increase its net profits by 16.72% in 2021 and place them at 97.4 million euros, a figure that approximates the results to the period before the pandemic, although still below the figure reached in 2019 (almost 112 million euros). Andorran Banking, the association that brings together the country's banking sector, expressed its satisfaction in the activity report for the year for the solidity of the sector and for the commitment to the country's business fabric.

The profit figure also has a magnificent performance of the ROE (the profits of the group of banks with respect to their average own resources), which grew compared to last year and stood at 6.04%. The banks of the principality have reason for satisfaction. They have overcome a very difficult stage with the pandemic, but their fight has achieved that several quality standards see results that even exceed the average figure that the banks of the EU as a whole show. This is the case of the efficiency ratio. Andorran banks achieved 68.3% last year, while the European average was five points less.

Something similar occurs with the solvency ratio, in which Andorra exceeds the EU by 2.6 points (17% compared to 15.40%), and of course with the liquidity ratio. Andorran banks present 206.06%, while the European average stands at 174.7%. Regarding the improvement in data, aside from the strong increase in profits, one aspect that has registered a notable upward pull has been that of the resources managed by the Andorran banking sector. In one year it has grown by 18.8% and has gone from controlling 51.7 million euros to managing 61.4 million.

The financial health of the sector is remarkable. This situation occurs at the gates of a period of concentration of considerable importance in the country. Only three of the current five banking groups will remain: Crèdit Andorrà, Andbank and Banca Mora. This restructuring of the sector, together with the strength exhibited during the pandemic, places Andorran banks in an unbeatable position to adapt to the demands of the international financial market. In Andorra, the banks are one of the country's main engines of activity and, as a whole, the financial sector, to which insurance companies must be added, generates a turnover that is equivalent to approximately 15% of the gross domestic product (GDP) Andorran.

The banking employers highlight the great result of 2021, a year that marks a key turning point for the recovery of the sector. Strength and attractiveness to capture deposits have been two notable features in the race to achieve an increasingly transcendent and resilient sector. The provision of banking services with considerable added value has generated an even stronger amalgamation with the country's business sector and entrepreneurs.

Another element to highlight during the past year was the decision to promote the process of internationalization of the sector, with a determined action in pursuit of growth in other countries and in the diversification of its management. Among the characteristics of Andorran banking, the rate of sustainable growth that it has registered stands out. In the last ten years the level of growth of managed deposits has doubled, and all this without abandoning the path of good liquidity and solvency ratios. And another important element: the decision to deepen the process of digital transformation, to which around 10% of the profits are allocated. The sector also presents a stable evolution of its workforce, with a slight downward adjustment, which is equivalent to 5% of the total number of employees in the country. 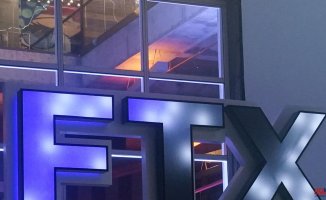 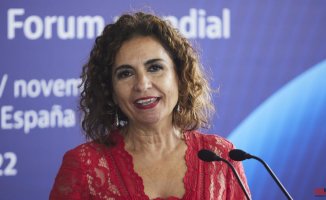