The amendments presented by the socialist group in Congress so that the judges can agree "in a maximum of 48 hours" on the eviction of illegally occupied homes yesterday unleashed a bitter reaction from Podemos, its government partner. 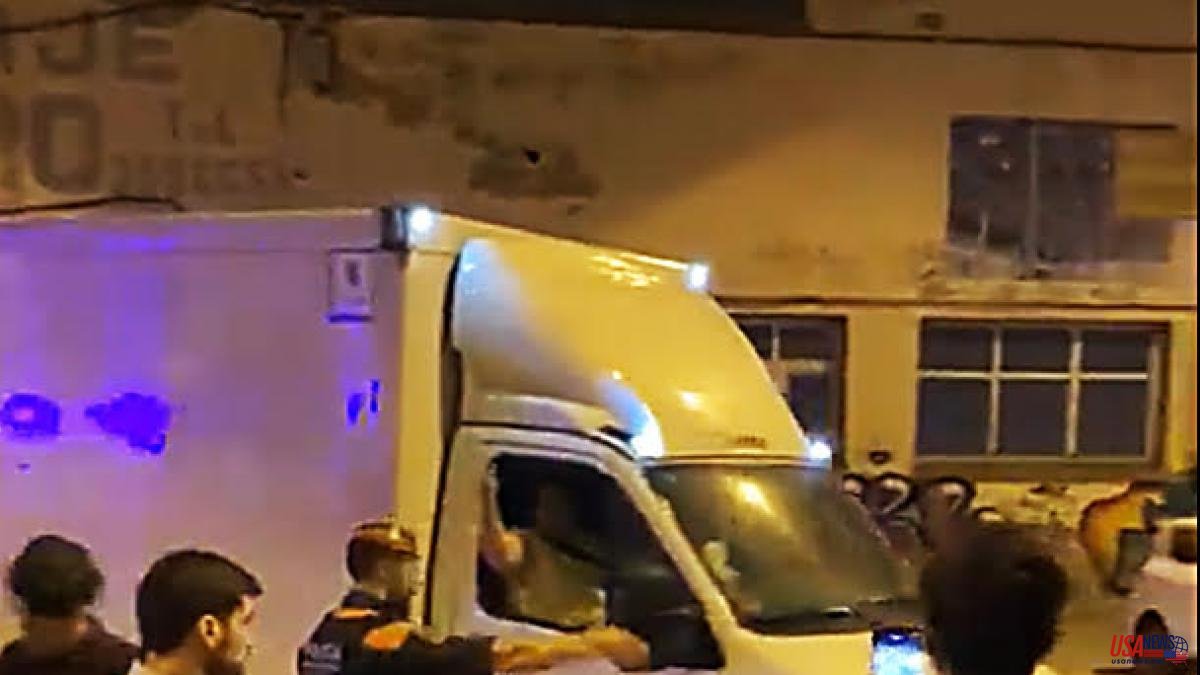 The amendments presented by the socialist group in Congress so that the judges can agree "in a maximum of 48 hours" on the eviction of illegally occupied homes yesterday unleashed a bitter reaction from Podemos, its government partner. "It makes no sense that at this time, when we are negotiating the Housing Law, they come out with this, which is completely out of place," snapped Rafa Mayoral, deputy for United We Can.

The socialist group has presented the amendments to the draft organic law on organizational efficiency of the Justice public service to reform the Criminal Procedure Law (LeCRim), despite the fact that it has been negotiating the Housing Law with its partner for months. The socialist spokesman, Patxi López, defended amending the LeCRim because “it suited us to do it as soon as possible”. López recalled that "we are talking about illegal squatting" and assured that "when we are in the Housing Law we will look for housing solutions" for people who are in a vulnerable situation. "We are defending the right of people to have their home", and responding to a demand raised by "many people".

For the Podemos deputy, on the other hand, the Government is assuming the "political framework" of the right. The deputy attacked López and reminded him that he "is not governing with Mayor Oreja" as when he was Lehendakari. In his opinion, what is urgent today is to curb the price of housing.

The amendments presented by the PSOE to the LeCrim will allow judges to evict squatters from any property within a maximum of 48 hours from the time the owner requests it or receives the police report. They also oblige the judge to inform social services and the prosecution when among the illegal occupants there are people at risk of social exclusion or special vulnerability or minors.